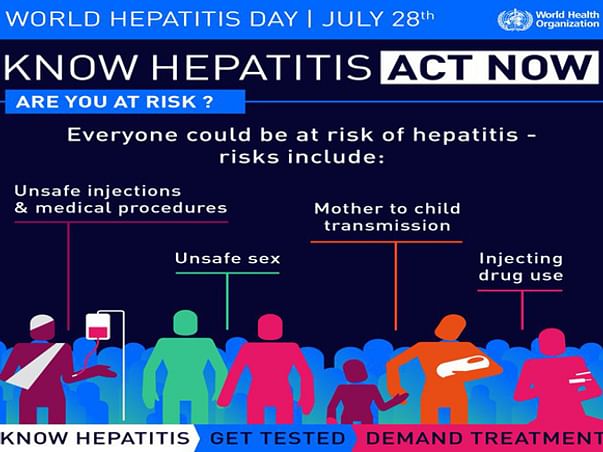 “ Om Prakash Network of People Living With HIV/AIDS”, was formed by a 23-year-old positive person who lost every hope in life as he was thrown out of village dhosi, dharbhanga district of bihar in 1995. Sahil struggled in delhi staying at railway stations for 6 years working at hotels till 2005. He joined to a NGOs but still could not make his livelihood. Having been harassed so much from life now he has stopped thinking about himself but had thought about other struggling PLHIVs in delhi thus formed the network is tirelessly and selflessly trying to meet the needs of fellow positive people and equally for the basic human rights and entitlements of the poor and people from the marginalized communities and for empowering women.

This fund raising is to create awareness program on occasion of world  Hepatitis day which is celebrated on 28th of july. We are planning to use this fund for creating awareness in schools among children by organizing,  quiz ,debate, workshop and painting competition.