Let Us Add Color to their Lives in Old Age | Milaap

Let Us Add Color to their Lives in Old Age 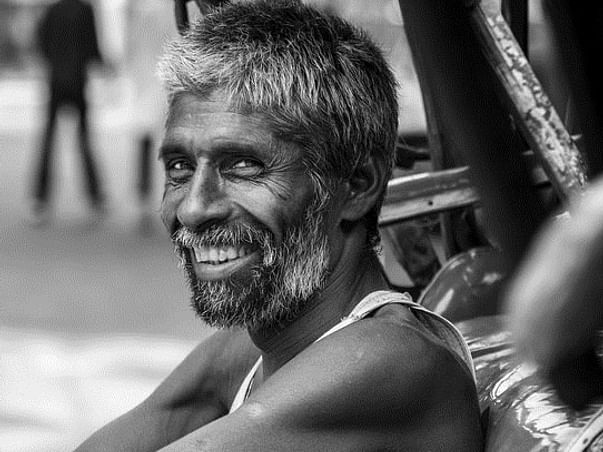 Background: In India, close to 400 million workers are employed in the informal sector. Most of them are poorly paid, have irregular income with virtually no retirement savings or social safety nets to fall back on once they grow old. A few workers may have some private savings which is typically not sufficient to last till the end of their lives and so have to depend on their family members and relatives to support them.
APY Scheme: Government of India announced an attractive pension scheme for low-income workers called the Atal Pension Yojana (APY) in 2015 which is backed by a parliamentary act and regulated by the Pension Fund Regulatory Authority (PFRDA). APY is a contributory scheme that requires a beneficiary to make a fixed monthly saving in a personal pension account during his working years. Any person between 18 and 40 years can join APY and continue to make a fixed monthly contribution till he is 60 years old. APY allows a worker to choose between 5 monthly pension amounts ranging from Rs 1000 to Rs 5000 per month.
The monthly contribution to be made is fixed and is lower if a worker joins at a younger age. Thus, for a monthly pension of Rs 1000, an 18 year old subscriber has to   make a contribution of Rs 42 every month whereas a 40 year old subscriber will have to make a monthly contribution of Rs 291 every month.
Project: Crosslinks Foundation is doing its bit to promote APY and encourage more low-income workers to join the scheme and save regularly in their APY accounts so that they have adequate level of income security in their old age. Over the last year and a half, we have run a household survey in 400 villages of Karnataka and Odisha in partnership with the Institute for Social and Economic Change (ISEC), a reputed social science institute in Bangalore.
The surveys showed that less than 10% of the surveyed households in these states were aware of the APY scheme and less than 5% had actually joined the scheme. However, we were enthused by the fact that once the benefits of APY were shared with the households, many families were willing to join and make an average monthly contribution ranging from Rs 50 to Rs 500 per month on a regular basis!
Support: In order to nudge more low-income families in rural Odisha to join APY and motivate them to make disciplined investments to secure their old age, we are conducting a monthly crowdfunded lottery in 50 villages of Jagatsinghapur and Balikuda blocks in Odisha.  Only those villagers who have joined APY that month or have made timely contributions are eligible to enter the monthly draw.
There will be up to 10 cash prizes in every draw with a total prize money of Rs 10,000 per month which includes a bumper prize of Rs 4000, three second prizes of Rs 1000 each and six third prizes of Rs 500 each that will serve as a pension copayment for the winners and incentivize others to . Crosslinks will run this intervention for 18 months and this campaign will create an award pool that can fund up to five months of prize money.

The laboring poor living in these villages, comprising mainly small cultivators and farm workers, devote their entire lives to getting food on our plates. This is your chance to finally give back and help them enjoy the fruits of their harvest. 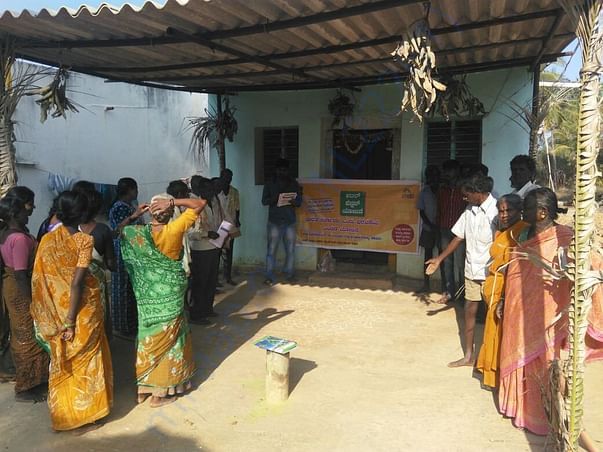 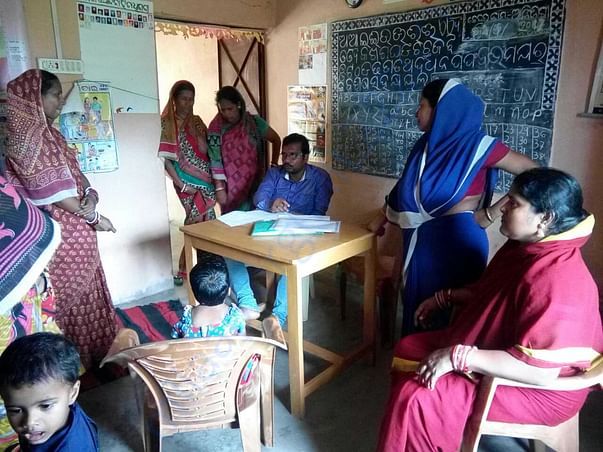 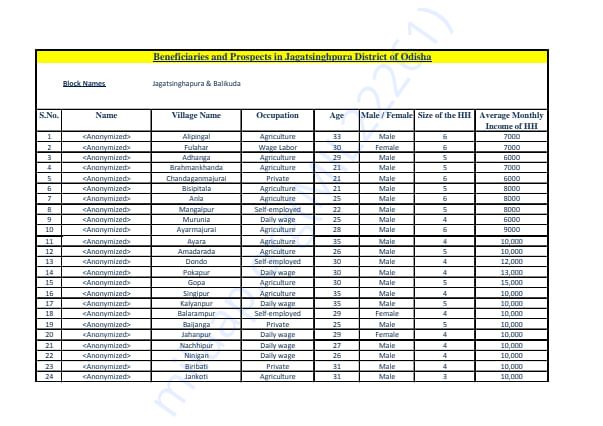 Donated to this campaign via Paytm? Click here if you can’t find your donation listed below.
A
Anonymous donated Rs.2,500
MI
Milaap Impact Partner donated Rs.600

Donated to this campaign via Paytm? Click here if you can’t find your donation listed below.
A
Anonymous donated Rs.2,500
MI
Milaap Impact Partner donated Rs.600

CF
You are sending a message to
Crosslinks Foundation
Go back 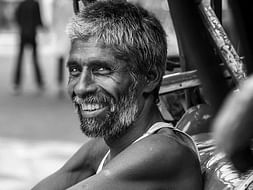 Let Us Add Color to their Lives in Old Age