Help Mujahidul Fight Large B cell Lymphoma (Cancer) | Milaap
Milaap will not charge any fee on your donation to this campaign. 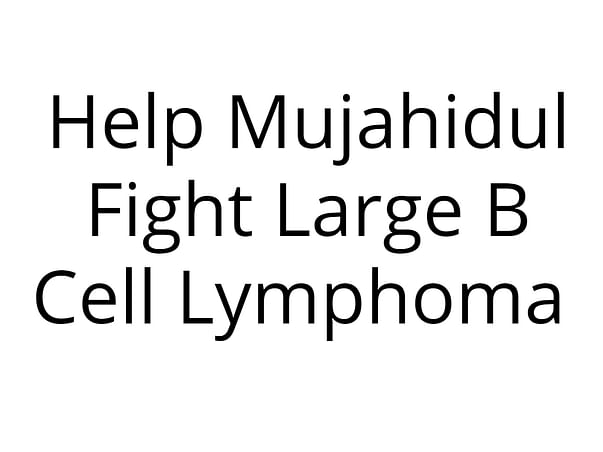 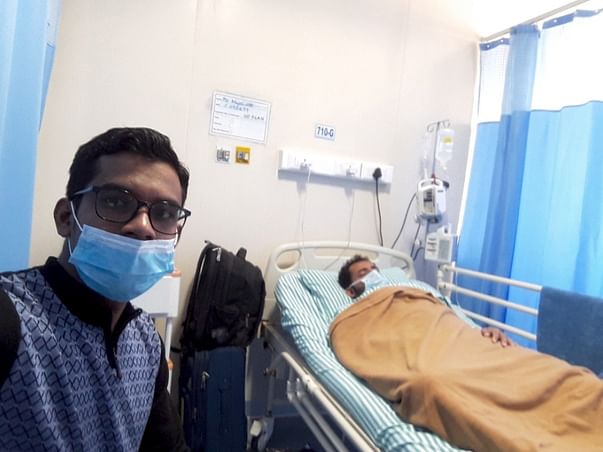 My name is Shariful and I am here to fundraise for my brother, Mujahidul.

We need fund for My Brothers Bone Marrow transplant as he is Diagnosed with "Lymphoma" Generally known as cancer. As we are a middle-class family and treatment of cancer is so costly and our family has run out of money after his treatment. Last time he got 08 Chemo's & Autologous the Bone Marrow Transplant it costed Near about 3,000,000 (Thirty Lac) Rupees. We had to sell our Land, Take loans and help from every possible to Make up the cost of His treatment.

Now we have nothing to sell again and Relative-friends are also not interested to give us loan again as we still couldn't pay the last loan.

Symptom was first seen  in around April (2017), His stomach started hurting a lot. We took him to a doctor, he took the prescribed medicines, and after 2 weeks the pain still wouldn’t go. so we went to a different doctor, got different medicines, still no effect. In fact, these new medicines caused parts of his body to swell up as a side-effect. Then, things got serious. he was admitted to a hospital for 22 days and we got to know that he has Lymphoma. So we Brought him to Bangalore, India for treatment in 2017, From July 2017 to January 20018 He Undergone 08 Chemo's & BMT, And finally, he was declared cured.

In January 2019, He started to feel sick & Rushed to Bangalore again. The doctor suggested him Pet CT scan & Biopsy and Resulted that his Lymphoma came back again. It was a Nightmare for Our family. My brother is the elder of 05 brothers of Our family. My Father and he was the Bread earner of our family. But since 2017 My Father has been only person Fighting. We rest 04 Brothers are students, Though Now i am doing Part time job besides my study that just covers our daily foods somehow.

And in this condition Doctor suggested him to get 03 R-Dhap Chemo & "Haplo Identical Bone Marrow Transplant". The doctor said if we can do This Transplant his Life Might be saved, Otherwise, his life is in danger. As per Estimation, we Need to Pay Rupees Eighteen lakhs 1,800,000 For his Bone Marrow Transplant. As we are have sold our Land (House) and we have taken loans from everywhere it is being impossible this time to continue his treatment. We need your Help to save our Brother. 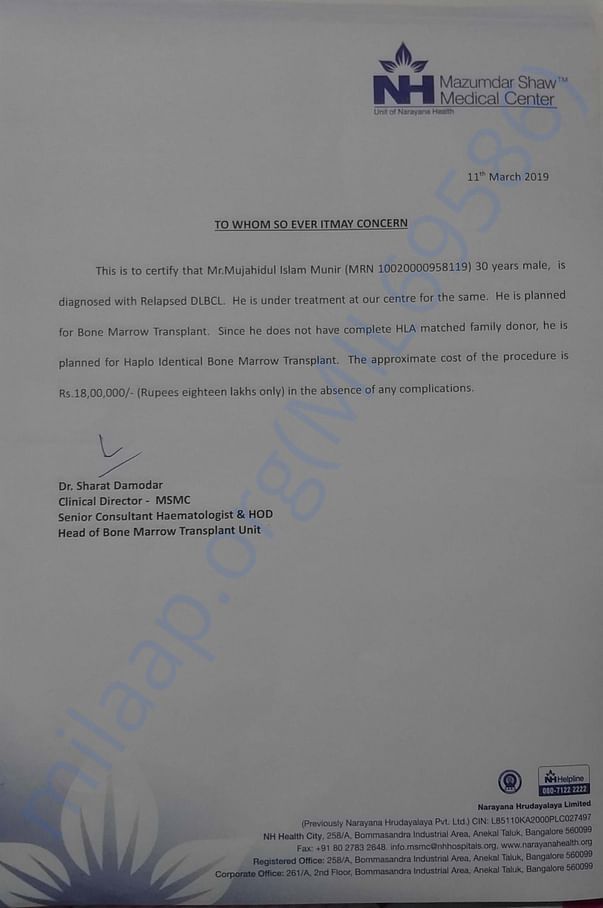 SS
You are sending a message to
Shariful Siraji
Go back 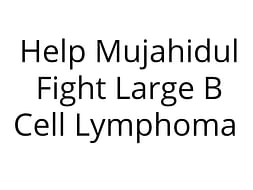