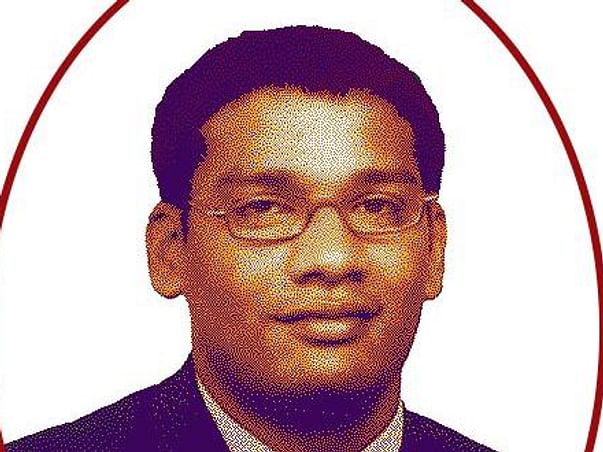 The Manjunath Shanmugam Trust is a pan IIM initiative, which was registered on 23 February 2006, Manjunath birth anniversary. Manjunath Shanmugam was an IIML alumnus and an IOCL Sales Manager, who was murdered on 19 November 2005 at Lakhimpur Khiri, UP. Manjunath refused bribes and ignored threats to fight oil adulteration. MST fought the case relentlessly; after a record 9 months’ trial, all 8 accused were found guilty, with the main accused given the death sentence and the rest, life imprisonment. With immediate objectives of fighting the case, we have a broader agenda of spreading awareness of his sacrifice and improving governance in Indian public life.

In memory of Manjunath Sir, a Pledge of Integrity was organized at various B-Schools across India every year. Our upcoming initiative is to beat the current Guinness world record for largest photo awareness campaign with the theme of anti-corruption.
The event will be organised between 4th to 8th Feb,2018