Please Help Construct School | Milaap
Milaap will not charge any fee on your donation to this campaign. 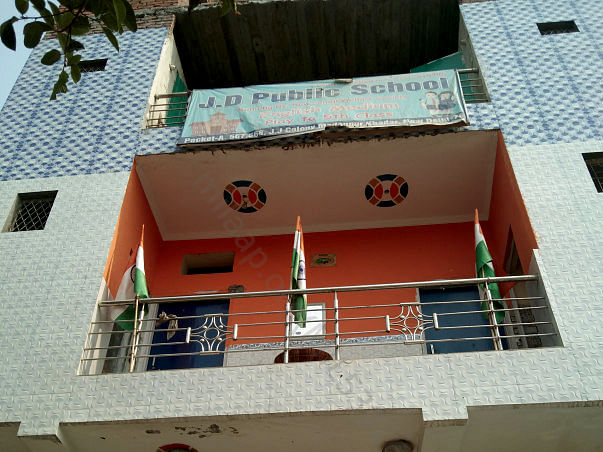 My name is Mohd Sikandar,I’m 36 years old,  I live in J.J. Colony, Madanpur Khadar, New Delhi-110076, I graduated from Kerala in 2006, my education took place in a madrasa with Arabic medium, Although I was very excited to read in  a  school, but my father was against the school strictly, Well like I did after completing my studies, searched a lot of government and private jobs, but failed- I wish I could build a school where poor children get good education, But on one hand my unemployment was not allowed to flourish my wish,
After all, I Got knowledge of social work by a N. G. O., And started doing social work, my monthly salary was rupees 3000 only, which would fulfill my needs and give some money to my mother also, During this time my mother began to insist on me for my marriage, But in view of my economic condition used to defy her, Still she kept engaged herself even liked a girl,
During this time the mother's health was worsened, after the checkup, she discovered that she had cancer. Due to lack of money for good treatment, she had to be admitted to government hospital, where her condition became very serious due to doctors' negligence, she started living in the bed of unconsciousness, Even in this situation, there was only one name on her tongue (Yasmeen), Everyone who hears in the hospital says that it seems that the person whom she is calling has a lot of love for them,
One day some people told my relatives that who is this (Yasmeen)? Why do not you call her? She just stoped for her; my relatives responded that in the coming time she is going to become her daughter in law,
In such circumstances, on the one hand, the mother's wish, and the other side pressures of the relatives Forced me to be ready for marriage,
Relatives raised wedding expenses , and after the marriage was completed, I took my wife to my mother, she was in a state of unconsciousness on the bed, she was in this condition for the past 15 days, we stayed in the hospital for some time, then the relatives asked us to go home, I was not even thinking of coming but due to the wife had to come, The date was March 13 of 2011, 3 o'clock in the night, suddenly a call comes that the mother is no more. I somehow handled myself, and paid the last ritual.
Mother had done her duty as she went, but my life was full of challenges, on one side, my dream to build a school, and the second side responsibility of the family, Because my salary was not enough to meet the needs of the house, Meanwhile, I met Bano Didi, she has great respect in the colony, and has a lot of discussion due to social work, I talked about myself and open the whole pages of my life, even my dream to build a school,
She kept a proposal in view of my dream that I have a small space if you want to start from there, Her proposal meant a lot to me, So I started working on it, and on May 15, 2018, established J.D. public school, Bano Didi helped me in every possible way, due to the lack of space in the school, the children and the teachers were facing many difficulties, then she started preparing the upper floors, But due to lack of money the construction work had to be stopped.
I am not sad because people like Bano Didi are very much in this world; I do not even have access to them, but I will not give up due to tiredness, I will reach my point to everybody who must help me, if you also want to help in realizing my dream then help me through small or large donations, The God should make you grow, and always keep you happy and safe.
My bank account detail as blow-
Operator:  mohd sikandar
Account No.  3976000100098780
IFSC Code:   PUNB0397600
Bank:  PUNJAB NATIONAL BANK (PNB)
Branch: Sarita Vihar New Delhi-110076

It is owr School 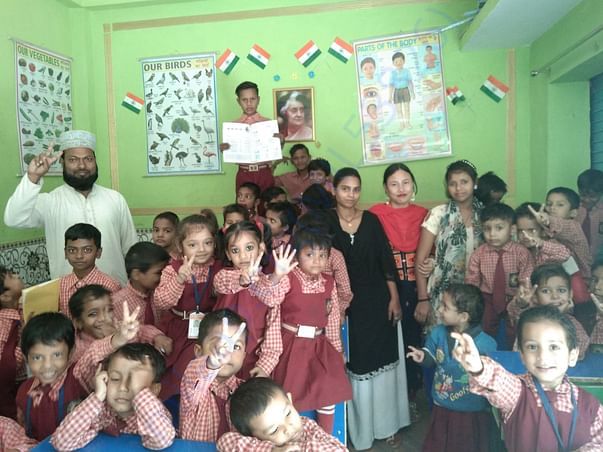 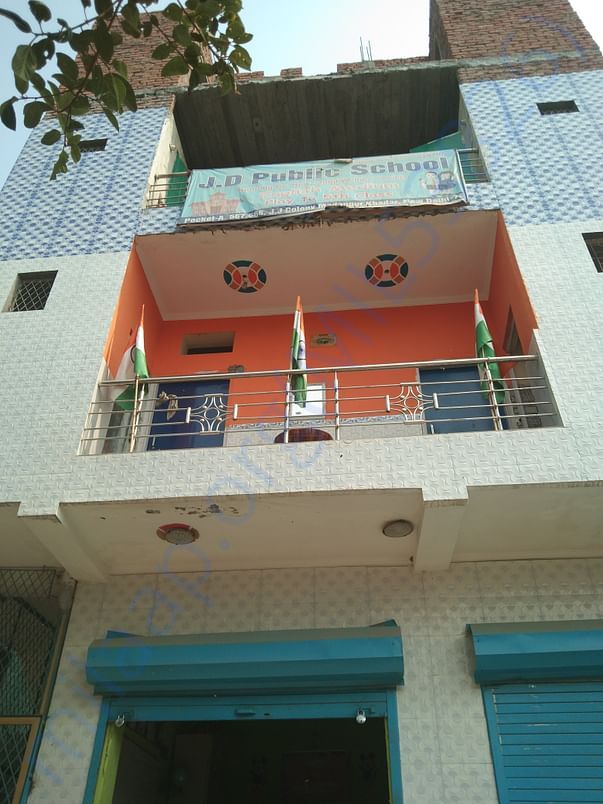 MS
You are sending a message to
MOHD SIKANDAR
Go back 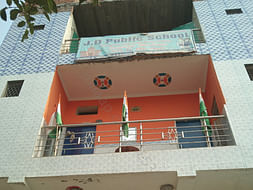