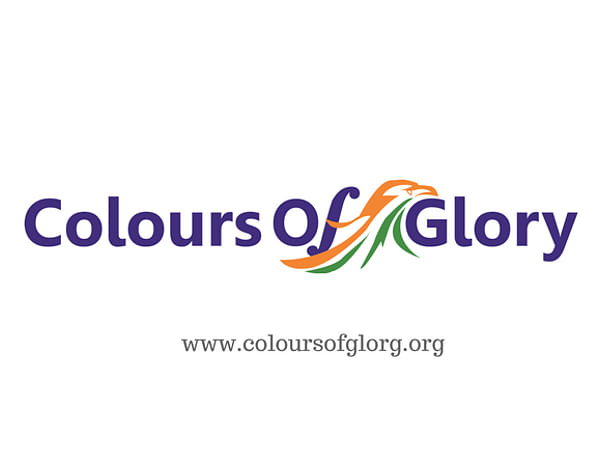 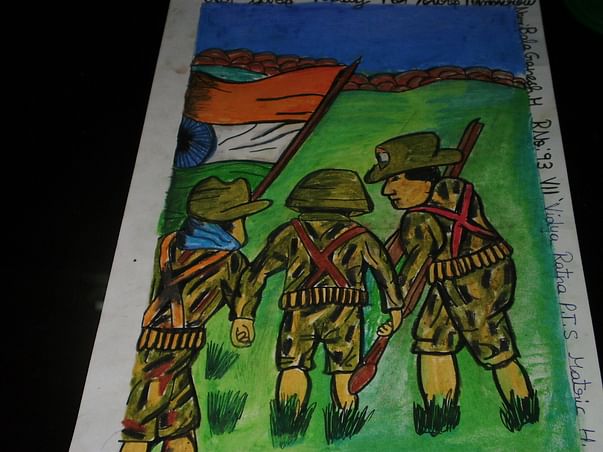 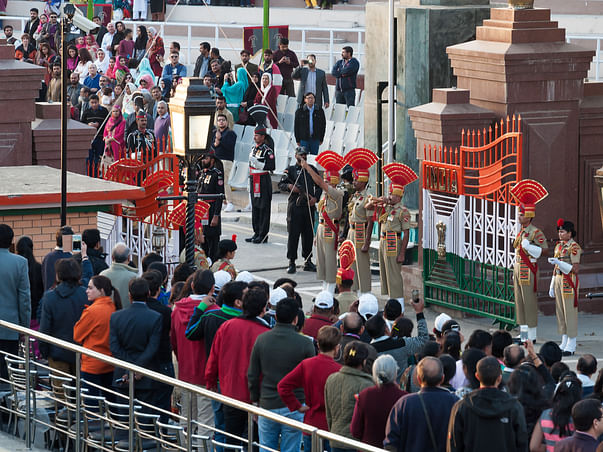 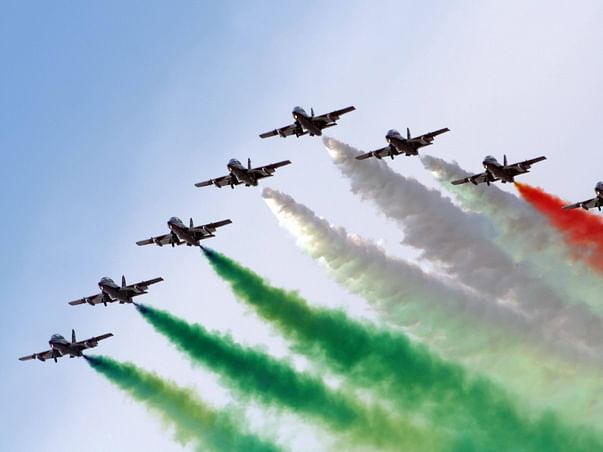 Share
ABOUT THE FOUNDATION AND PLANNED HERITAGE WEEK
Colours of Glory Foundation (www.coloursofglory.org) is a non-profit organisation dedicated to promoting public awareness of India’s military heritage. Through its activities the Foundation aspires to celebrate our military history and bridge a massive gap that exists in the country’s collective consciousness about the glorious legacy of our armed forces and their sacrifices.
Colours of Glory was founded by Capt D P Ramachandran, a veteran of the 1971 War and a military history enthusiast in July 2016, and has, besides him as the Managing Trustee, a retired senior officer each from the 3 branches of the armed forces, a Brigadier, a Commodore and an Air Marshal, and the reputed chronicler of Madras, Mr. S Muthiah, as other Trustees.  The Foundation envisages achieving its objective by conducting numerous events and campaigns all over the country showcasing the military history of India in attractive packages that would inspire the public at large and the younger generation in particular.
The flagship event for the Foundation is the Military Heritage Week planned for August 2017

WHY CROWDFUNDING IS BEING SOUGHT
The hosting of Military Heritage Week entails an expenditure of approximately Rs. 10,00,000.00 which is far larger than that needed for individual one-day events that the Foundation normally hosts. The Foundation is not in a position to meet more than 10% of this outlay from its resources. Therefore a resource has to be found for raising at least Rs. 900,000.00. Hence this proposal for crowd funding.
Please see the events planned, what they would feature and the expenditure estimated given below.

ACTIVITIES SO FAR
Since its inception the Foundation has hosted five events in Chennai, all of them popular and successful, starting with the most recent, were:

Donate
6 supporters
2%
Raised
Rs.15,451
of Rs.1,000,000
Only INR donations accepted towards this cause
Card, Netbanking, Cheque pickups
Or Donate using