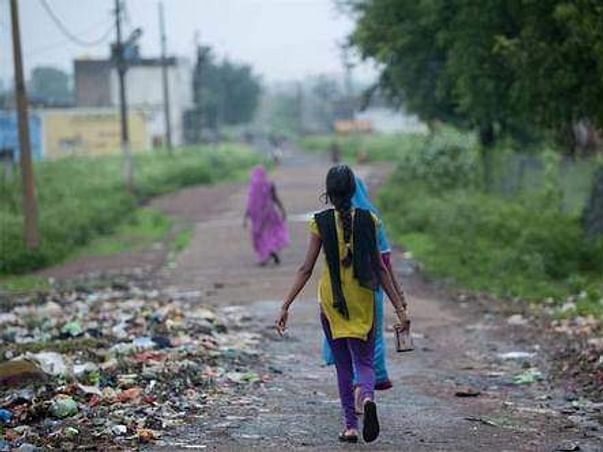 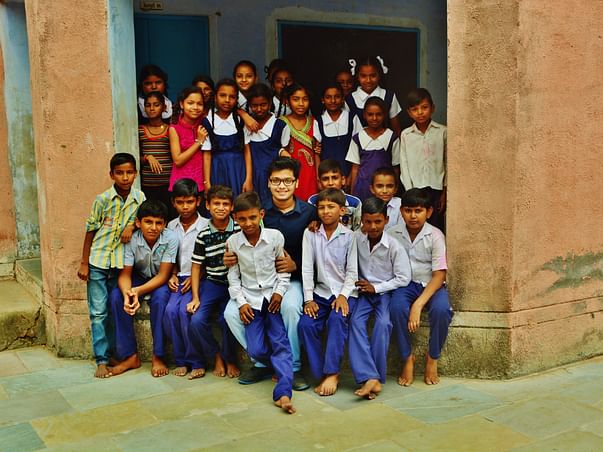 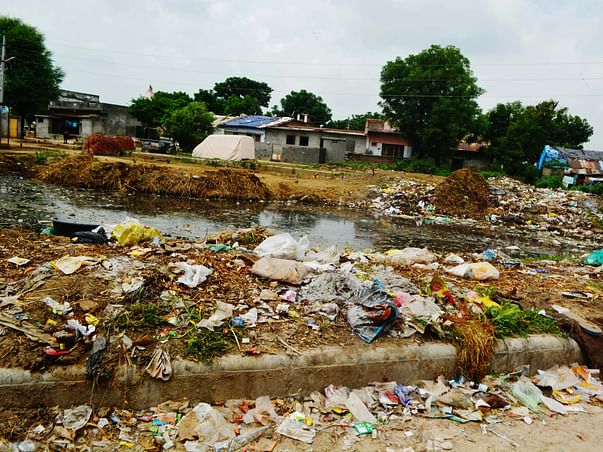 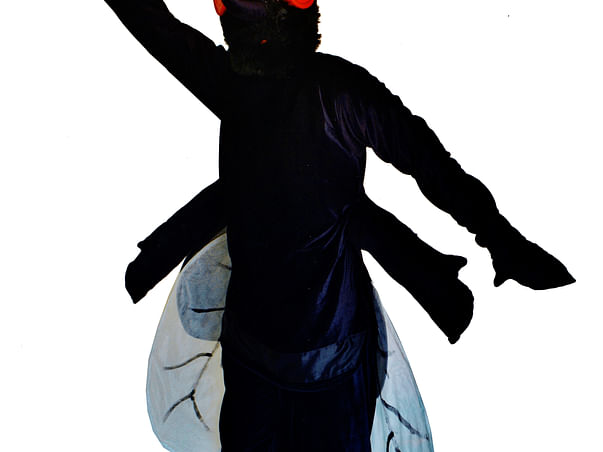 Share
More than 600 million Indians still defecate in open, the largest in the world. Under Swacch Bharat, the toilets construction process has garnered pace, but the tradition of defecating in open still isn't letting people shift to using them.

There is a need to bring about a behavioral change among the people. And, this has to come from the new generation, the children who will put an end to this practice.

So, here we are a team of MBA grads, who unlike masses, are in quest of bringing change in the society. We in partnership with Reckitt Benckiser have started a campaign which aims at bringing LUR (Latrine Use Revolution) in India. We are first executing our idea in  village called Pardhol in Gujarat.

We have created a character, which is a Housefly in the name of LUR. LUR is Kalyug's ASUR associated with "Gandi Shauch". LUR goes to the village and tells them how he spreads diseases in the village, carrying the pathogens from open faeces to their homes.

We have planned a lot of activations in school and other prime locations of the village. We are targeting the next generation through this grand activation. We are also supported by the Swacch Bharat team of Gujarat (D.R.D.A). We will create a Natkhat Sena of Children who are already following good habits of defecation, in the village. They will be our influencers who will be incentivised with Reckitt Benckiser Hygiene kits, personalized Sena accessories and recognitions at the District Level. This will motivate other children to adopt to healthy practices and eventually the entire village to adopt the healthy change.

The idea is set, the plans are at place, LUR is ready to unleash. What are you waiting for? Please contribute for this noble cause. Your small contribution can trigger a revolution in the entire country.

Refer to the video for more explanation.