Support For Lini Puthussery's Family | Milaap
This campaign has stopped and can no longer accept donations. 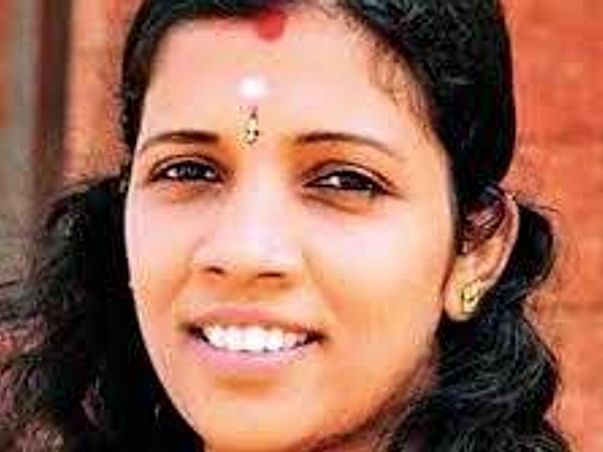 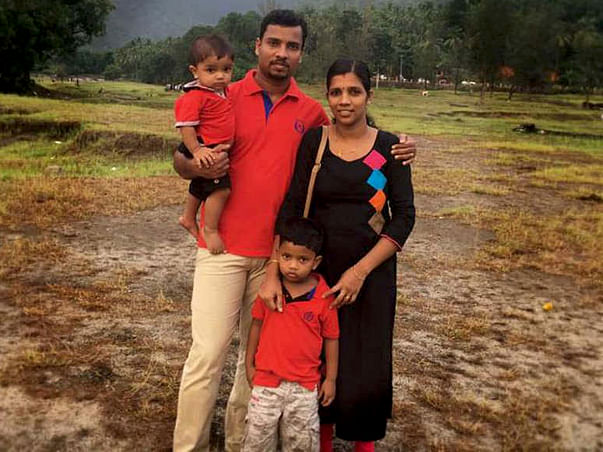 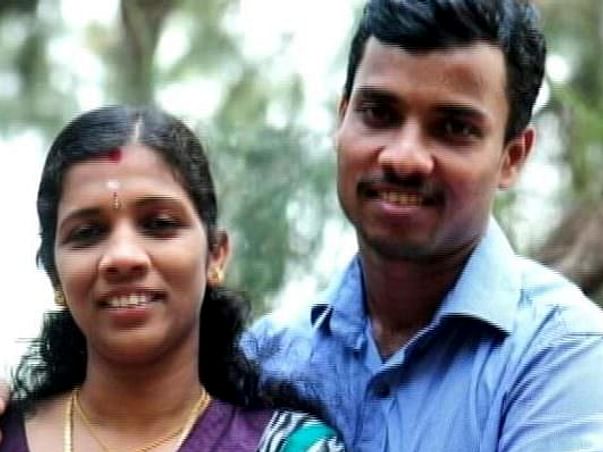 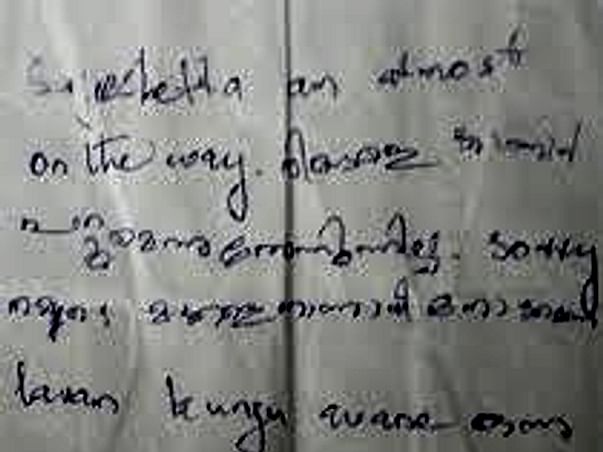 Previous Next
[Update from Milaap: The campaign organizer helped us get in touch with Lini’s husband. We spoke to Sajeesh who confirmed that the State Government will be providing the compensation/aid and was appreciative of any support from the public that came their way or for others affected by this virus.]
Lets raise some funds and send it to her husband to help him with the children's expenses and also family maintenance.

Lini Puthussery's sons Rithul, 5, and Sidharth, 2, are yet to understand that their mother will never be coming back.
They haven’t seen her for the past few days, yet continue to believe that she is at work at the Perambra Taluk Hospital. The boys are used to Lini working late nights, so her family hasn't had difficulty into making the kids believe that she will be back soon. Even then, Sidharth continues to cry once in a while asking after his mother.
Lini contracted the deadly Nipah Virus while tending to two brothers who were the first victims of the fever outbreak in Kozhikode. She breathed her last on Sunday night, without even getting a chance to see her loved ones. Her husband Sajeesh, who works as an accountant in Bahrain, had flown down two days ago, yet never got a chance to see her alive. Her family could not even hold a proper funeral, as her body was cremated in haste to prevent the virus coming in contact with others.
Lini and her two sisters had lost their father several years ago. Until her marriage, her family was dependent on her income. After completing her nursing course from the Pawan School of Nursing in Bangalore, she had struggled to repay her loans. Failing to find regular work, she had finally found employment as a daily-wage nurse at the Perambra Taluk Hospital, under a National Rural Health Mission scheme. She had been working at the hospital for the past one year. Her colleagues at the hospital say she was extremely dedicated to her work.

Lini's death has prompted calls for better protection for nurses working in government hospitals in Kerala. Her death comes at a time when there is a heated battle on in the courts over fixing minimum wages and better working conditions for nursing staff. Lini's story shows the immense sacrifices some of these nurses make every day to treat the ill and the infirm.

Thank you for the support. We are stopping the campaign. Thanks to all the donors. You have donated to a noble cause. Wishing good health, happiness and prosperity to all.

Thank you
Dear all,

Transferring the remaining funds to Sajeesh's account before i close this campaign. Thank you all for your contribution.
Next fundraiser coming soon. There is never a shortage of people in need and facing problems. Helping hands are always appreciated.

We are thrilled to inform you all that the Kerala government has has offered a job to the husband of nurse Lini. Sajeesh, who was working in Bahrain before Lini passed away, has been asked to work as a lower division clerk in an office under the supervision of Kozhikode Medical Officer.

Thank you everyone once again. This means a lot to us.

Scan & donate with any app
check_circle_outline Download payment receipt
Report fundraiser
See how thousands are crowdfunding for their causes on Milaap
Rs.323,156 raised

143 Supporters expand_more
This campaign has stopped and can no longer accept donations.
$150 Million +
Raised on Milaap
Are you in need of financial support for medical or personal emergencies, or a social cause?
Start a fundraiser
Campaign organizer contact_mail

You are sending a message to
Abhishek
Go back 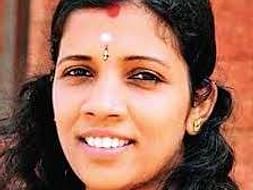