Help Us In Building Libraries In Nagaland | Milaap

Help Us In Building Libraries In Nagaland 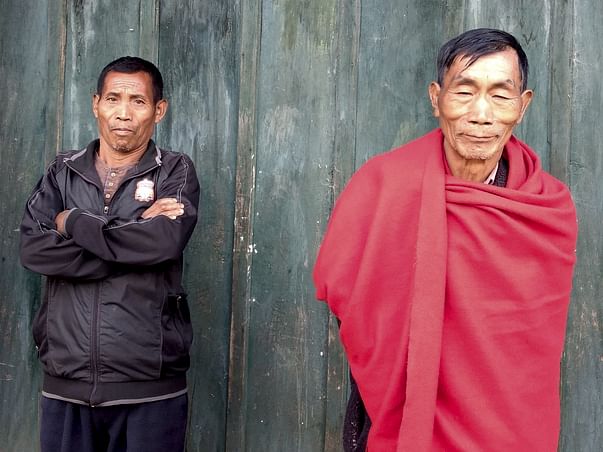 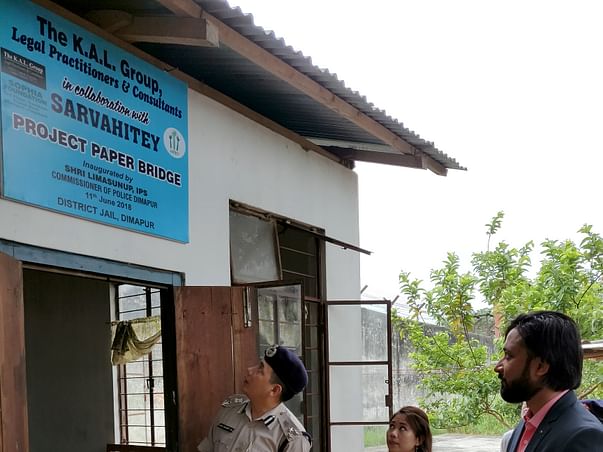 Previous Next
With an aim to connect even the remotest parts of the country to the mainland and bring forth the beauty which usually remains neglected, Sarvahitey has extended its reach to Nagaland, a beautiful state in the North-East India. Sarvahitey, an NGO based in Delhi, aims to bridge the metaphorical gap that has developed between the North East and the mainland India. This they aim to achieve through setting up libraries, or more precisely ‘Community Centres’ in different districts of Nagaland and eventually to other North Eastern states. For this, Sarvahitey has tied up with Nagaland State Legal Services Authority (NSLSA).
Earlier Success
Sarvahitey, has earlier set up libraries or ‘Community Centres’ in Haryana and Himachal Pradesh which received positive reactions from the  locals and have proved vital in promoting not just a reading culture among the local group but also have extended the benefits of digital literacy.
‘Community Centres’ in Nagaland
In the initial phase, Sarvahitey plans to set up the ‘Community Centres’ in two districts of Nagaland – Mokochung and Tuensand district.
In Mokochung district, Sarvahitey will upgrade the library in Ungma village which is inhabited by Ao tribe. The library there is functional but lacks a mass appeal. So, Sarvahitey is not only adding books which will find a resonance among the local population but will also conduct several workshops in areas which interest locals such as music, photography etc.
In Tuensand district, the library will be set up in Chingmai village. Chingmai is inhabited by Chang tribe and is one of the most backward villages in India. The library here will be set up from scratch and once functional will double up as a ‘Community Centre’ where various activities will be organized.
Tuensang district is the worst affected by HIV, so Sarvahitey team also plans to reach people and spread awareness about HIV among the people in the district.
Sarvahitey also plans to spread awareness about different government schemes to the locals. This, they plan to do by recording (in written and audio) the benefits and procedures to apply for a scheme in the local dialect and making it available at the library cum community centre. This could go a long way n empowering the local tribes.
How would the funds be used?
Sarvahitey in Media
Sarvahitey has been covered by several major media outlets. Most recently, the upcoming library in Mokochung was covered by Logical Indian and NDTV. 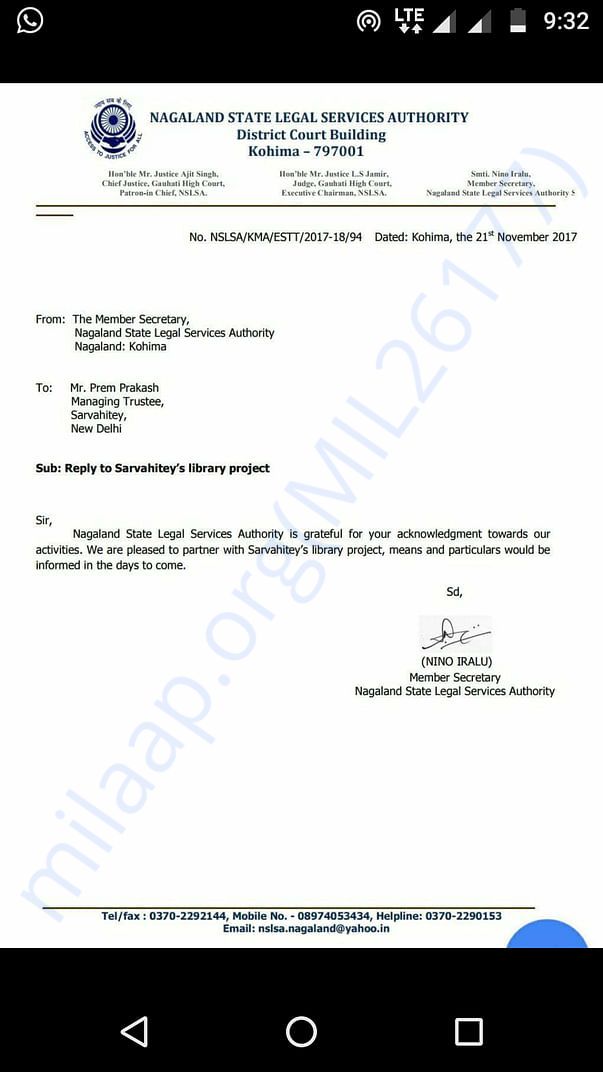 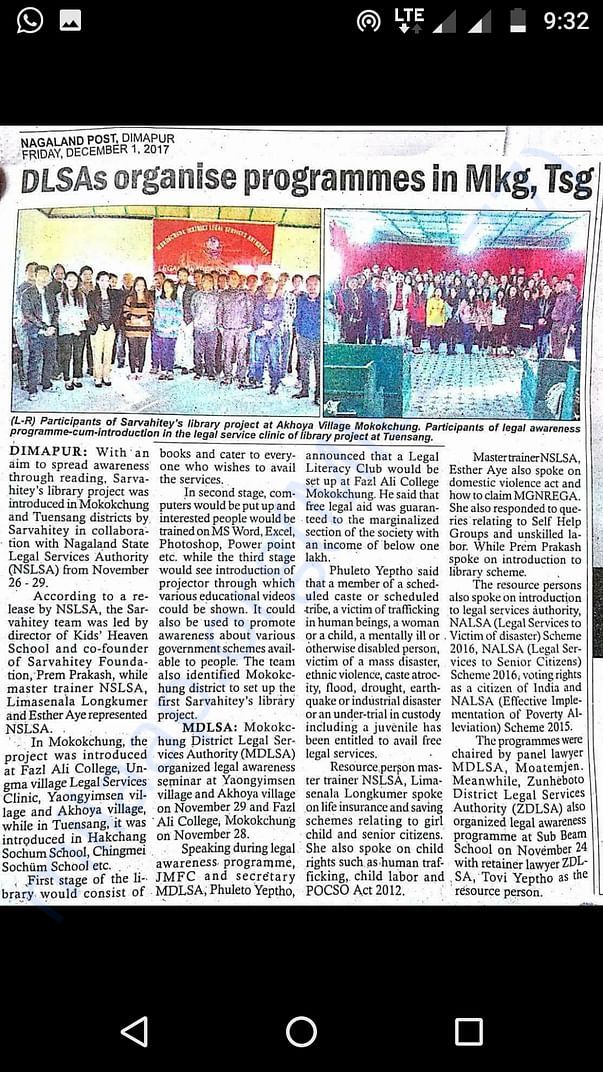 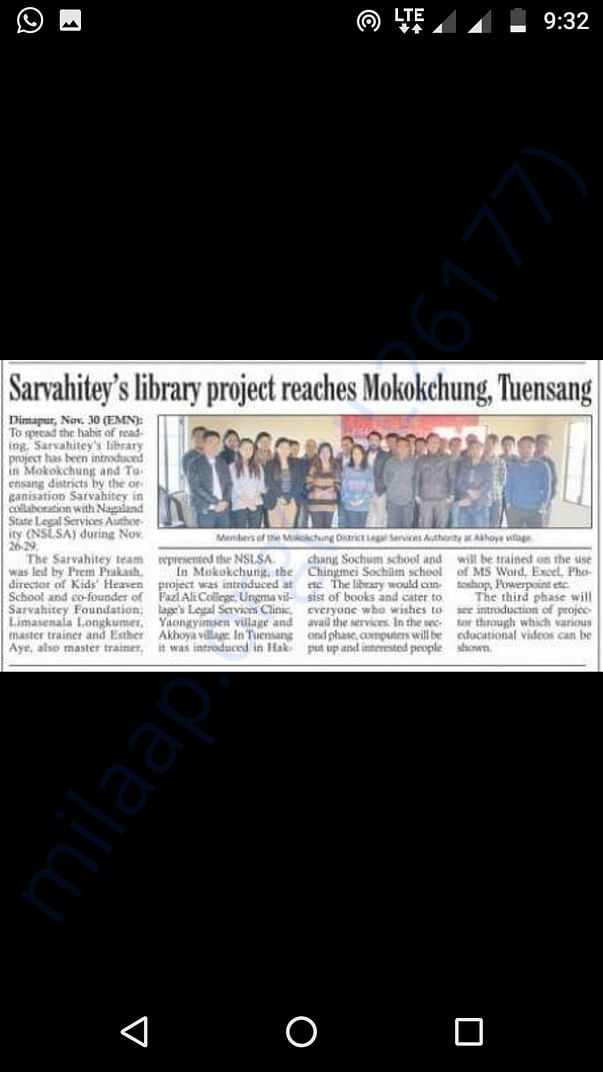 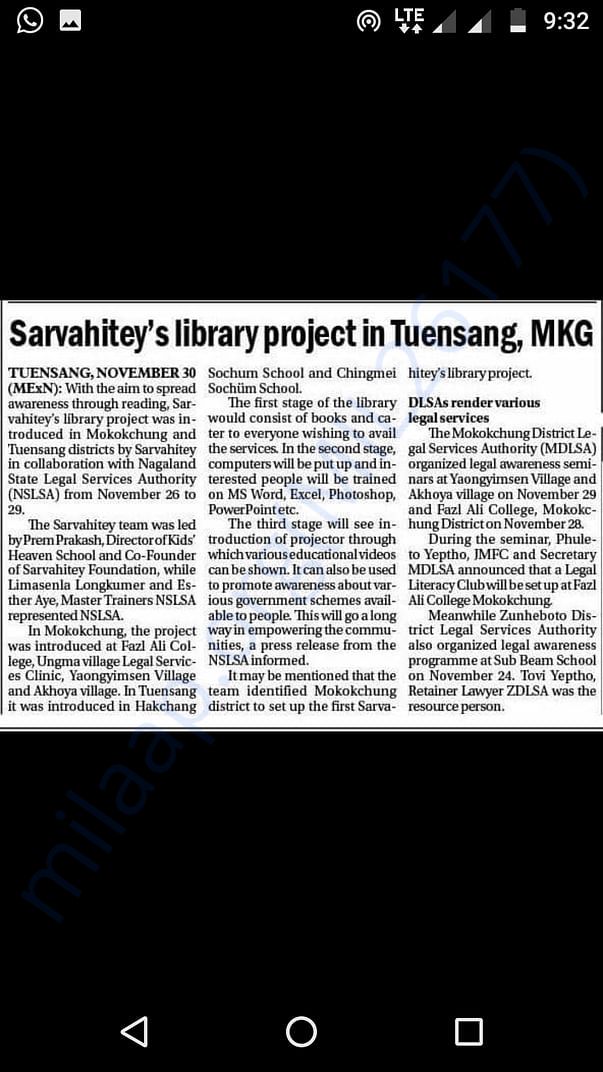 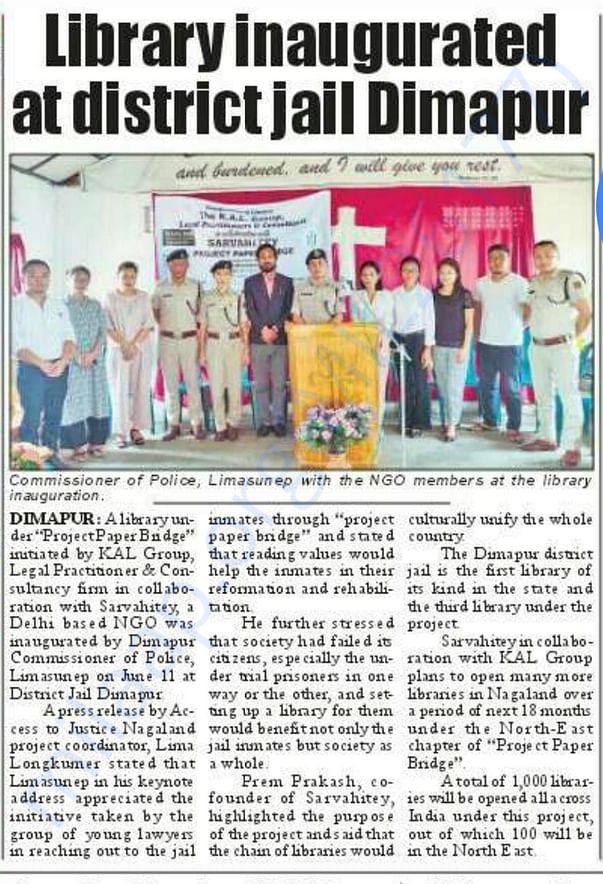 Ask for an update
Donated to this campaign via Paytm or bank transfer? Click here if you have not received an email confirmation from Milaap.
Although we couldn't raise as much funds as we had aimed for through this platform but still we were able to make some progress and open 3 libraries in Nagaland. Thank you all for the support!
Dear All,

We have opened 3 libraries so far in Nagaland: 1 in Tuensang, 1 in Kohima, and 1 in Dimapur. In August we plan to open 5 more. Thank you for the support!
Donate

You are sending a message to
Sarvahitey NGO
Go back 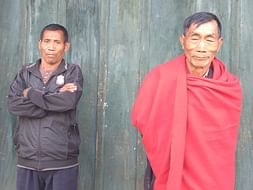 Help Us In Building Libraries In Nagaland