Iftikar's online fundraiser for Environment | Milaap
Milaap will not charge any fee on your donation to this campaign.

I am fundraising to SPEAK FOR THE ONES WITHOUT VOICE - Conservation of Wildlife in Kargil, Ladakh. 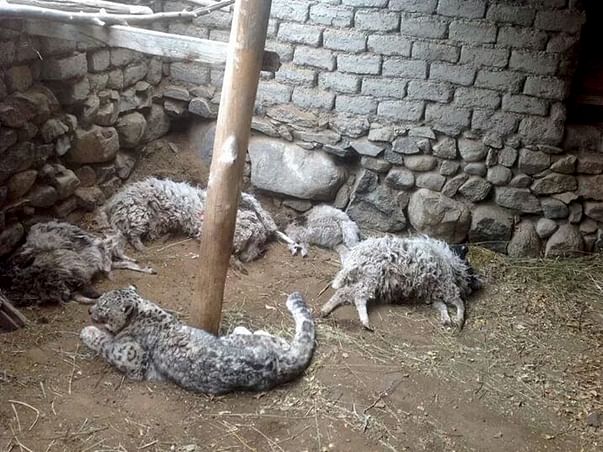 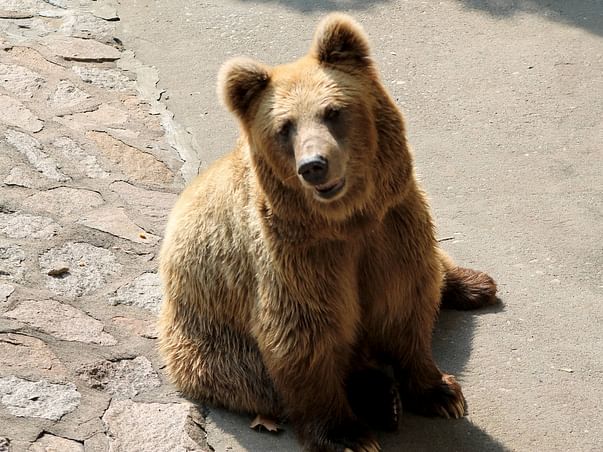 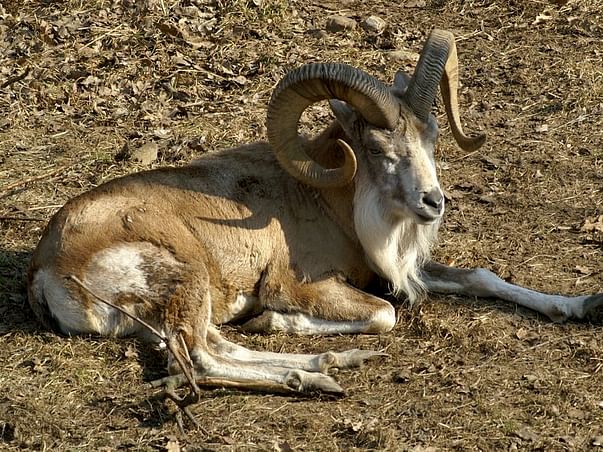 Beside the Kargil War of 1999, for which the district is known throughout the world, the region is also rich in wide diversity of faunal assemblage. It is home to many of the endangered species like Snow Leopard, Himalayan Brown Bear, Ladkah Urial and Asiatic Ibex.

During the last decade the population trend of these species had shown a very negative growth. Already due to the infamous war, the wildlife of the region has been  very adversely affected, if necessary steps are not taken in the near future, there is possibility of vanishing of the habitats and the species from all over the region.

Reports of poaching, Retalliation killings have been studied in these areas. With awareness of the local people and upgrading their understanding for the importance of wildlife these species can be protected.

Financial supports are required in order to fulfill my target of spreading awareness among the local people and changing their negative attitude towards the wildlife of the region.

I have taken a step in conservation of these rare species through education outreach, and conservation approaches. Awareness programms would be conducted throughout the district and various schools, educating them about the importance of wildlife and consequences if not Protected in near future.

The Project will be break uped in the following procedure-

Recconaissance Surveys - From 10-14 October 2015, this will help in generating the core areas for where the outreach programms should be implemented.

Formation of Wildlife Nature Clubs - 15- 20 October. Involvement of local people and communities is very important in implementing such conservation efforts. Hence, Wilflife Nature Clubs will be formed at various villages for their involvemnt and playing their role in the Conservation approaches. Membership for the clubs will be encouraged among the people of villages. The Club will be presided by the president which will be elected by the member of the Club. It will comprise of 7 executive members with atleast three women. Any reports of injuring/killings of wild animals would be reported to the Wildlife Protection department of the DIstrict for Further action. We will keep close view to ensure punishment for such cases.

School workshops - 15 - 22 October 2015, at least 15 school in the region would be covered for the implementation of the awareness programms through Presentation and demonstration for understanding the importance of wildlife

Utilization of Funds -
It will be strictly kept in view that the fund allocated would not be use for travelling expenses, accomodation and other basic necessities. Every person involve in this project will spent for such expenditures from their own personal expenses.

The utilization of fund would be for conducting  awareness programms and education outreach only. expenses for Printing of pamphlets, Projectors for presentation, Printing of a Handbook on Wildlife of the region and distribution to various schools, Formation of Wildlife nature clubs at various Villages, refreshments at workshops, Prize distributions and other similar activities which are along conducting of successful outreach programms will be included.

Have you studied on the Wildlife of Ladakh?

Yes, I have recently concluded a project on the effect of the carnivores species attack on human lives. It was studied that due to decline in prey population, the carnivores attack on livestock which leads to kills of the carnivore species for retalliation. So change in attitude of the local people was considered to be the best way to mitigate it through educating them of importence of wildlife.

For any other queries, you are welcome to contact me.

Facebook
Report fundraiser
See how thousands are crowdfunding for their causes on Milaap
Rs.356 raised

Best of Luck for your Kind Initiative!

Best of Luck for your Kind Initiative!

You are sending a message to
Iftikar Ali
Go back 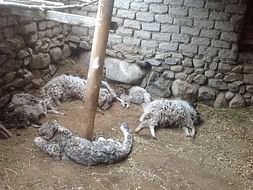 I am fundraising to SPEAK FOR THE ONES WITHOUT VOICE - Conservation of Wildlife in Kargil, Ladakh.