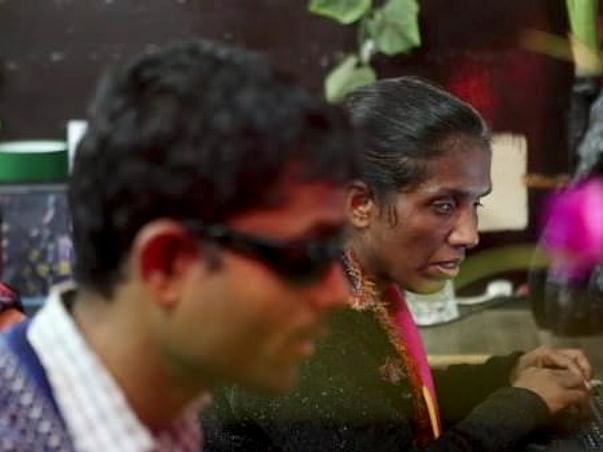 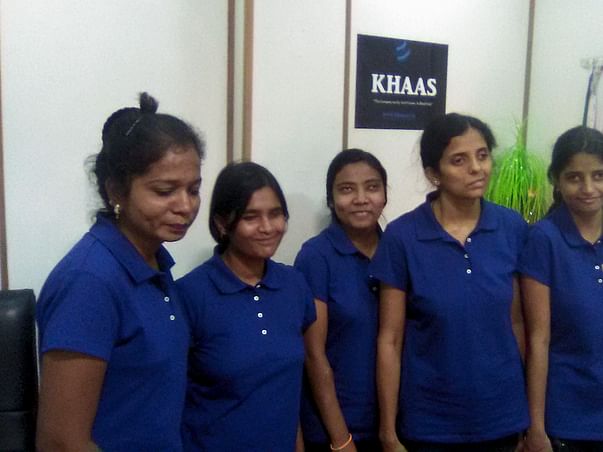 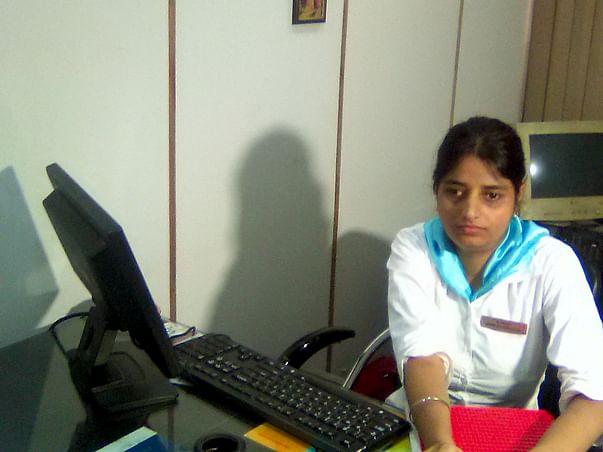 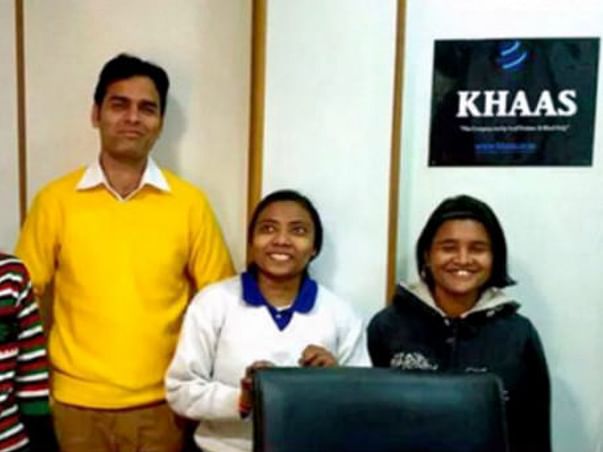 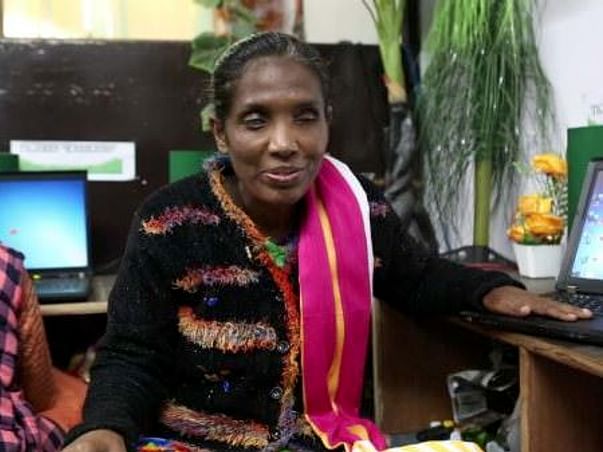 Previous Next
A travel agency that employs those who haven’t got a chance to see the world themselves.
“Everyone talks about the importance of face value” said an acid attack victim who met Akash, a former freelance travel consultant with a background in HR trainee in the training and skill development sector. The inspiration to start a unique venture traces back to an incident faced by Akash at Lajpat Nagar, where he met the acid attack victim who narrated her story. Today, he has hired six visually impaired women who run his agency.
A challenging and dynamic work environment has empowered and motivated them to work efficiently despite the physical shortcomings. The shortcomings are not just physical, but societal and economical as well. Unfortunately, the company doesn’t have enough funds to support them. There are months where barely any profit is made. Akash handles everything single-handedly.
“For me, salary is not important. It is the learning and respect I get here which matters,” said Kamlesh, one of the employees. “Sir taught us how to fix appointments with schools and colleges, how to prepare tour packages, gave us knowledge about the different places in India.” Agreeing with Kamlesh, another employee, Prema added, “The happiness of self-earned money is beyond satisfying. I don’t feel hesitant to spend.”
Archana, who is MA in Home Science will be getting married soon. At the time of joining, she had a very low self-esteem and would hesitate to make a conversation. Now, says Akash, she is so confident that she can handle any kind of situation and does not entertain any sympathetic behavior from people who try to question her on her potential.
Their mode of functioning is conducive for them to operate at their optimal level. Collectively, they make calls, confirm appointments and finalize tours. Their clientele includes corporate organizations, schools and colleges, other than industrial tours, family trips, adventure camps, etc. Further, Akash plans to train the employees in Net Banking in the coming 3-4 months, which he claims will be the first of its kind in India where visually impaired handle net banking.
His Dream For Them

Akash dreams to provide jobs to all those people who are rejected by companies due to their appearance or disease like HIV positive. He wishes to form an inclusive community for them all over India. Therefore, he plans to have more branches of Khaas in India so that the challenge of moving to a new city does not become a hindrance to their growth. Khaas only has a branch in Delhi currently.

Akash took a loan of 8 lakhs to start this company. He sold his car and wife’s jewelry, as the expenses and burden of repaying the loan was increasing. Today Khaas has gifted new lives to several special people who were looking for equal opportunities.
With your support, Akash can realize his dream of employing at least 50 visually impaired people at Khaas and change their lives.
You can also do a bank transfer to the below mentioned account setup for this fundraising campaign:
Account number: 8080808010105460
Account name:Khaas Travels
IFSC code: YESB0CMSNOC

Ask for an update
As everyone knows tourism are still not open due to covid 19 and there is very less chance to start soon.  We started temporary work for "Gharat se pisa atta"   is anyone wants for same just let us know . This is flour made by gharat ( old traditional water mill uttarakhand ).
Kindly support  and Thanks
Dear Supporter , in this tough situation every contribution are very important for us we trying to survive and trying to hold our position . Thanks everyone
Dear Supporters,

Thank you for the wonderful support that you have shown towards this campaign. We have been conducting a lot of activities and I have attached a few pictures of the last few activities that we have conducted.

We take orders for decorative items like bottles, lightings etc. We also had a stand where our team interacted with others and it was a good exposure for them.

Facebook
Report fundraiser
See how thousands are crowdfunding for their causes on Milaap
Rs.638,748 raised

Donated to this campaign via Bank transfer/QR Code? Click here if you can’t find your donation listed below.
UN
Uday donated Rs.5,000

All the best, wishing you lots of success

Happy to support those big smiles..

You are a fighter ... Please continue this good work

A
Anonymous donated $40
View all supporters

Donated to this campaign via Bank transfer/QR Code? Click here if you can’t find your donation listed below.
UN
Uday donated Rs.5,000

All the best, wishing you lots of success

Happy to support those big smiles..

You are a fighter ... Please continue this good work

You are sending a message to
AKASH BHARDWAJ
Go back 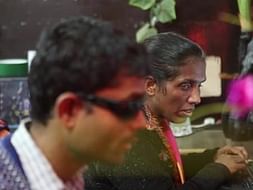