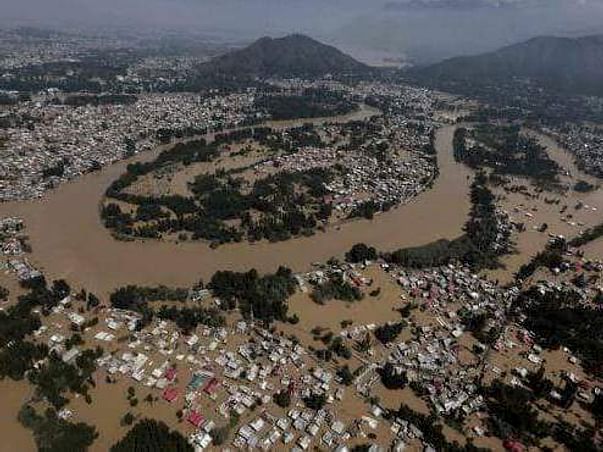 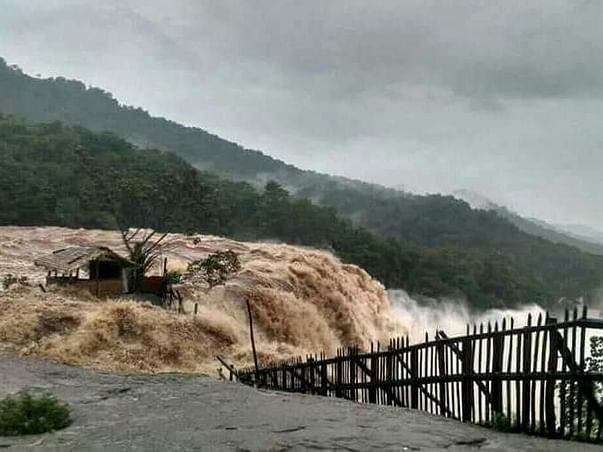 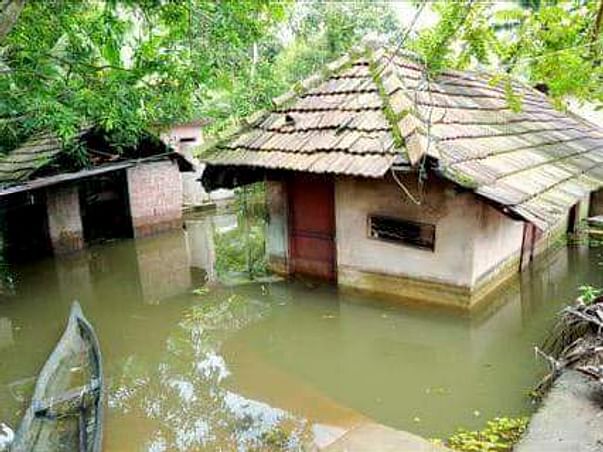 The state of Kerala has received the highest rainfall in the last 94 years in the process causing widespread flooding and affecting the life of millions of people, taking the lives of as many as 300 people and making many more homeless. As Many as 11 districts out of 14 are flooded rest of the 3  districts are on  red alert for flooding.
The gates of 35 out of 39 dams have been opened for the first time in history, making the lives of those people living downstream dangerous. The life of millions of people are affected and many have lost their homes and livelihood . Heavy rains has left the hill district of Waynad isolated from the left of the state.Public transport system in many parts of the state has collapsed rendering lakhs of people stranded without food, shelter and access to clean drinking water. The Southern Railways and the Kochi metro has ceased operations. The international airport has suspended operations for the next 10 days.
The incessant rains have caused havoc across the state resulting in overflowing rivers and landslides. This has caused a grim situation across the state with the normal life of millions of people affected, thousands of houses damaged, lakhs of people in relief camps. The victims of the floods are in desperate need of support.We propose to distribute relief material to around 5000 affected people by providing food packets, milk, biscuits and sleeping kits.
Each relief material set will contain food packets, milk, biscuits and sleeping kits. Each set will cost Rs.500.

With every Rs.500 you contribute you can change the destiny of one flood victim.

We humbly request you the contribute to change the lives of the affected people. We also request the kind hearted and generous people to share this fundraiser to the maximum. The more funds we raise the more people it can help.
The state is in urgent need of your generosity. Help it through this tough phase.

Updates will be provided regularly

UPI: rzpy.givetomlpbhoomifo001@hdfcbank (Copy to clipboard)
Or
Click here to read the instructions before you make a bank transfer. 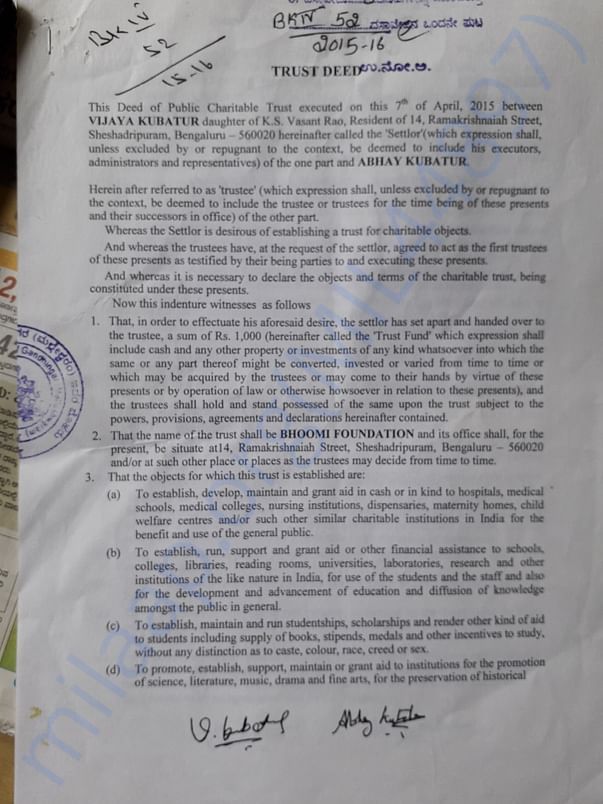 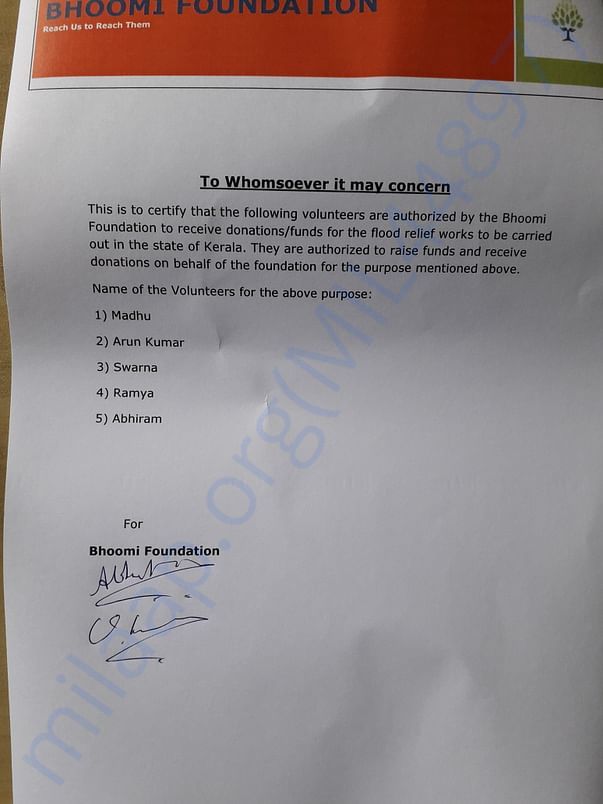 UPI: rzpy.givetomlpbhoomifo001@hdfcbank (Copy to clipboard)
Or
Click here to read the instructions before you make a bank transfer.

Donated to this campaign via Paytm? Click here if you can’t find your donation listed below.
MI
Milaap Impact Partner donated $4

Donated to this campaign via Paytm? Click here if you can’t find your donation listed below.
MI
Milaap Impact Partner donated $4

You are sending a message to
Ramya
Go back 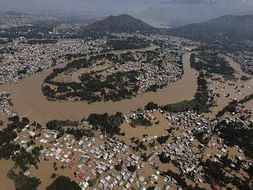