Help Us Rebuild Belgaum In Uttar Karnataka. | Milaap
This is a supporting campaign. Contributions made to this campaign will go towards the main campaign. 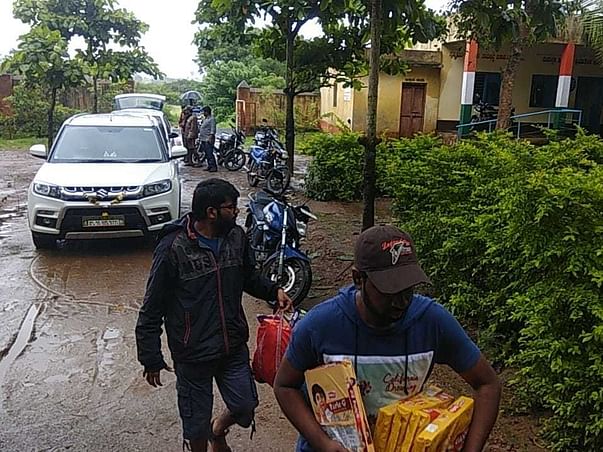 Waterlogged roads, flooded homes, residents huddled in relief camps – incessant rain has marooned Karnataka’s Belagavi. For the last 10 days, the rampant rains have crippled the daily life of residents in the city.

Please help the affected victims by donating towards this campaign.

UPI: rzpy.givetomlpmrinalin005@hdfcbank (Copy to clipboard)
Or
Click here to read the instructions before you make a bank transfer.

Milaap is offering a special scheme to all flood relief campaigns  where any donation made on the campaign will receive an additional 10%  from Milaap Impact Partners. Meaning if someone donates Rs 1000/-, then Milaap Impact partners will match that contribution by Rs 100/- and the campaign will receive a total of Rs 1100/-. This offer is valid till Sunday 11th August. Please spread the word and try and get as much contributions as possible by Sunday in order to avail maximum benefits from the scheme and reach the goal amount.

You are sending a message to
Rainbow Charitable Trust
Go back 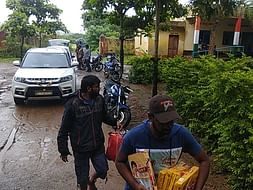