Janvi Mukund Foundation To Fight MPS 4A | Milaap
Milaap will not charge any fee on your donation to this campaign. 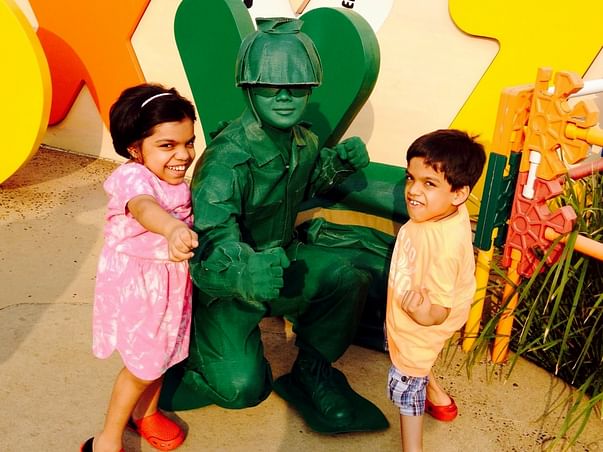 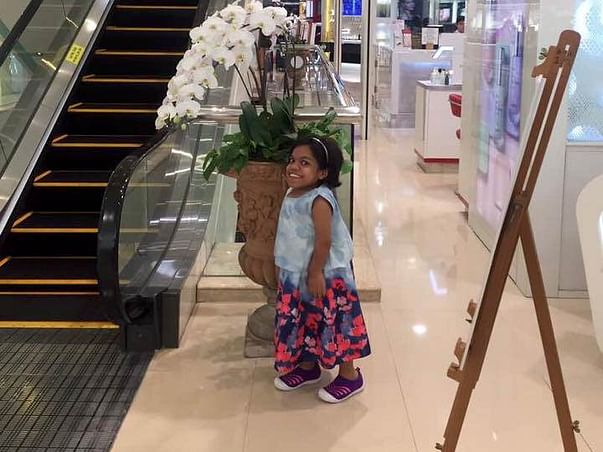 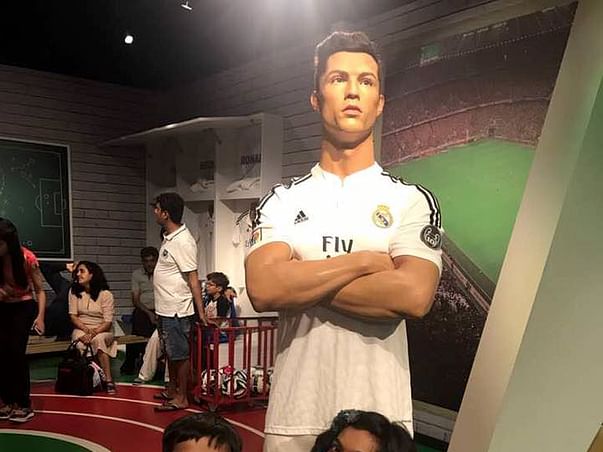 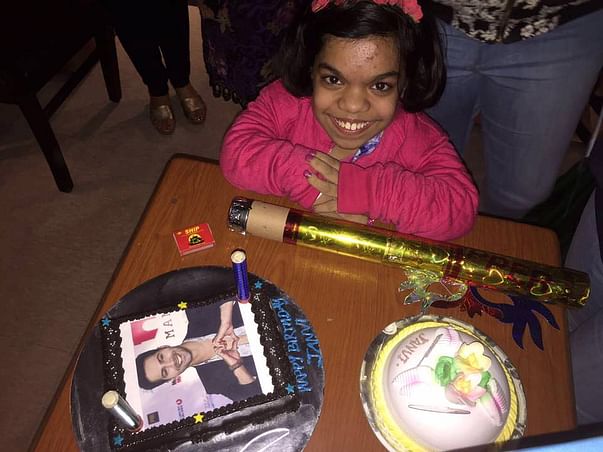 Janvi,14 is the biggest Varun Dhawan fan ! She wants to be an anchor when she grows up.. and likes to sing, dance and take ,multiple selfies with her friends.
Mukund ,10 is a whiz.. he is a die hard fan of minecraft and loves marvel comics and movies !
Both siblings were diagnosed with a rare genetic irreversible disorder called MPS 4A Morquio quiet early in there childhood years. Back in the day there were no tests which could suggest what they were effected with. By the time Janvi was turning 3 and there mother was pregnant with Mukund in the last trimester she found out about the disorder and had a fair idea about Mukund suffering from the same in her womb.With the lack of knowledge about the disorder she was unable to gauge the gravity of  the situation and learnt it only over time.
MPS 4A is a rare inherited disease that affects major organ systems in the body. The disease is a form of mucopolysaccharidosis, which is a type of lysosomal storage disorder. People born with Morquio A can’t break down certain complex carbohydrates known as glycosaminoglycans (GAGs) because their bodies don’t make enough of an enzyme, or protein, called N-acetylgalactosamine-6 sulfatase (GALNS). This enzyme breaks down or recycles materials the body can’t use. When the body doesn’t produce enough of the enzyme, GAGs build up in tissues, bones, and major organs. The buildup of GAGs cause serious problems, including heart disease, skeletal abnormalities, vision and hearing loss, difficulty breathing, and early death.
It is unknown as to how many people are effected with this rare disorder around the globe but the number cant stretch more than 100,000. In India alone they estimate this number to be less than 500 making it so insignificant for the goverment to research on the disease or to bring in any medication for the same. Our foundation has found a trial treatment which is not primarily for this disease but with regular treatment could bring in some good benefits to the effected.
Due to the rare nature of this syndrome, most effected in India don’t even know what is the actual cause, effects or long term downsides this disorder can have, and due to lack of knowledge, doctors, research, medication and treatment effected usually get worse over time without proper support, mental and physical   both.
Our foundation is created for these two beautiful children who are standing up to the cause and this foundation will help raise funds for more awareness, medication ,education and care of those effected by it. 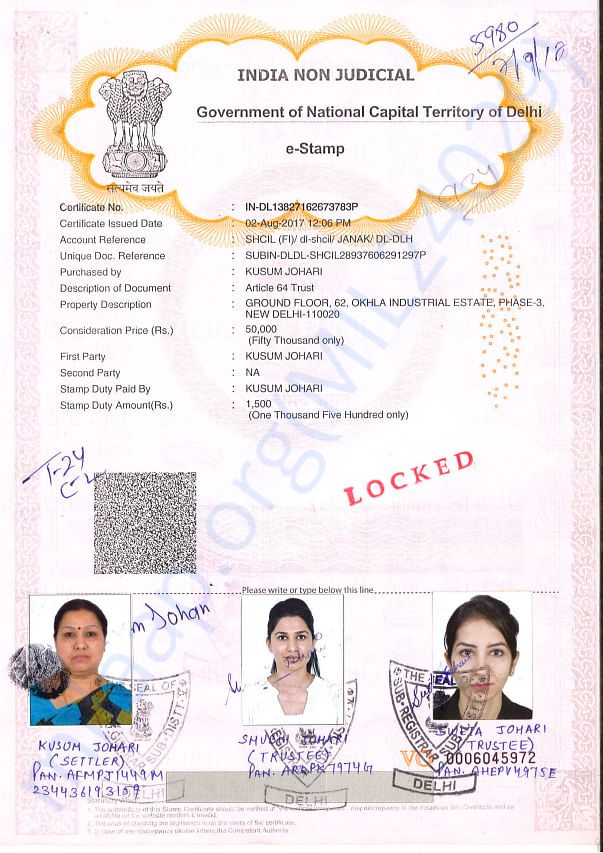 You are sending a message to
Janvi Mukund Foundation
Go back 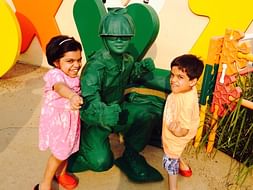