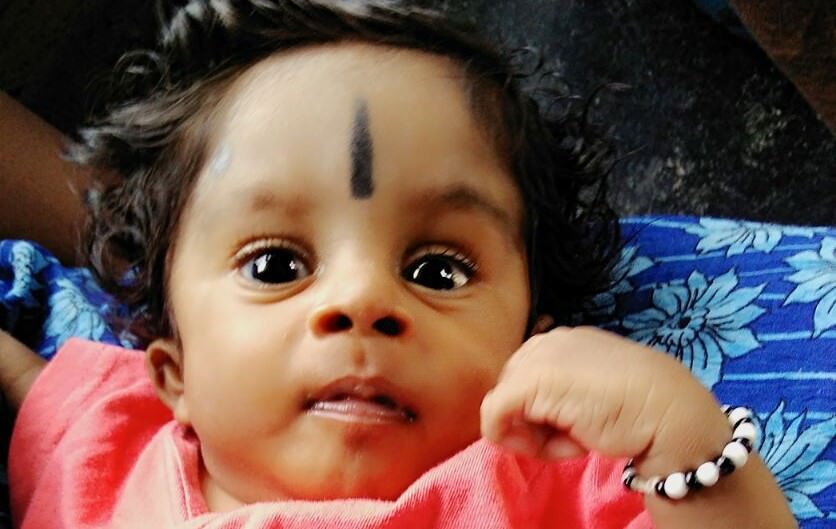 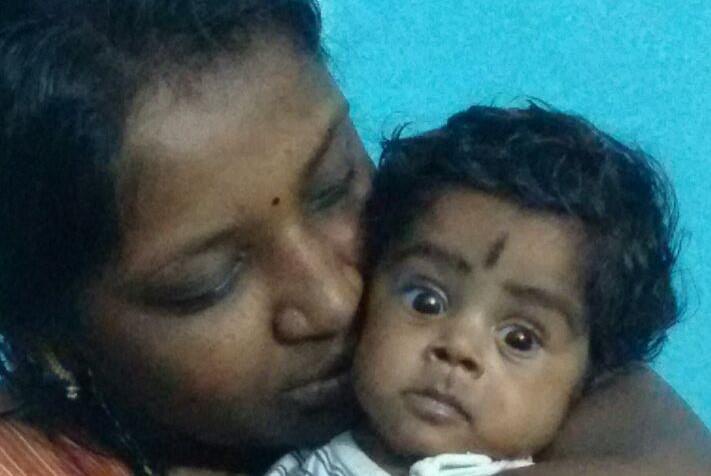 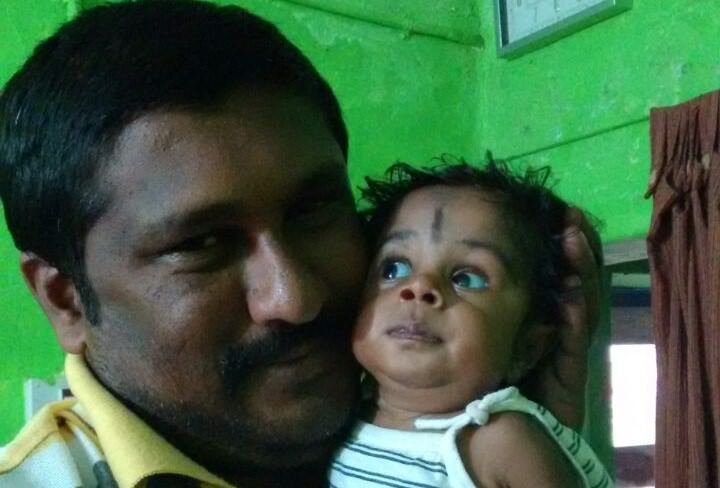 The baby has high chances of recovery and will be shifted to the ward looking at his progress.