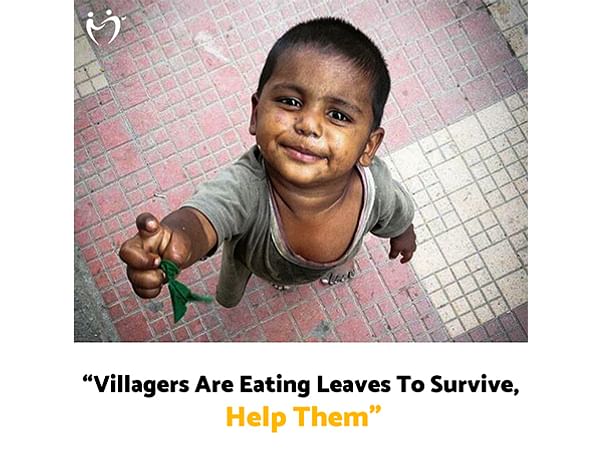 Hi! Hetanshi Vora here,
I would request you for 2 mins of your time for checking out this NGO. Earth Angels Welfare Foundation is a NGO providing education and food to those who need it. During this covid-19 pandemic, there are many rising problems in the small villages of India. This NGO is helping village families and adivasis who are struggling for one meal per day.
Please donate any amount- big or small for this great cause.
HELP TRIBALS (Aadivasi) FIGHT HUNGER
Dear Citizens,