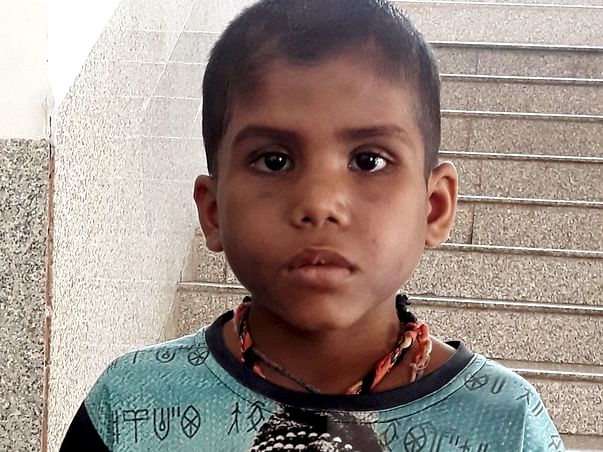 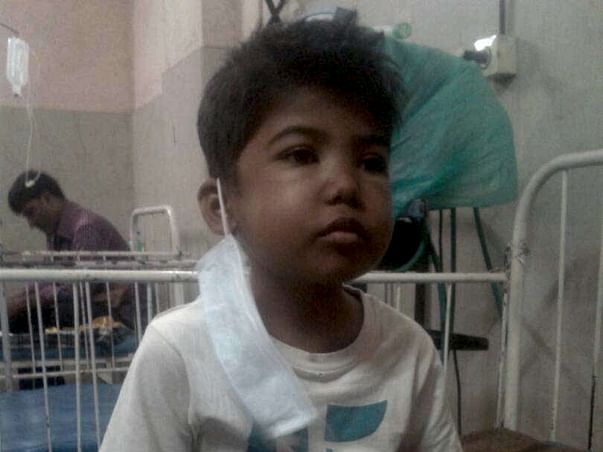 Previous Next
Hemant is a happy-go-lucky boy who loves playing with his friends and going to school. Hemant, however, has been very sick for the last 11 months and was forced to quit school to undergo full-fledged treatment. The 9-year-old boy from Indore, Madhya Pradesh is suffering from a life-threatening disease.
What is HLH Syndrome?
HLH stands for hemophagocytic lymphohistiocytosis.  HLH is a life-threatening condition.  It is often caused by an inherited problem of the immune system, which is called “primary” HLH or “familial” HLH.
In patients with primary HLH, cells of the immune system, principally T cells and NK cells, don’t work properly to destroy infected or damaged cells as they should.  Because of this, the immune system becomes overstimulated and over activated.  The immune system then begins to damage the patient’s own tissues and organs, including the bone marrow, the liver and the brain.
How It All Started?
"My son started vomiting and was nauseous one day when he returned from school. We took him to the local doctor immediately." - Gangaram,38, father of Hemant.
Gangaram and his wife are daily-wage labourers at a construction company and earn a total of Rs. 500 together per day.

"I know that I cannot afford my son's treatment, but that did not stop me from going to every doctor possible to get him diagnosed," said Gangaram, whose wife left her job 11 months ago to take care of Hemant full time.

The family decided to leave for Mumbai,Maharashtra in an effort to get their son diagnosed correctly and get a solid answer. Hemant was admitted in a private multi-specialty for 20 days and was being treated for tuberculosis and discharged.

"His condition had not improved at all. He continued to have a swollen face, high fever, vomiting and weakness, symptoms that were present before he was treated. There was no change." - Dr. Vinay Bohara, consultant doctor, Hematology,Hemato-oncology&BMT.
The family returned to Indore where Hemant was diagnosed by Dr.Bohara with HLH Syndrome. Treatment in the form of chemotherapy was started immediately. Hemant has been undergoing chemotherapy for the last 4 months.
"My child did not have a fever for 20 days straight. This is the first time that this has happened since he first fell sick.We are so releived and grateful," said Hemant's mother.

Hemant's Elder Brother Waits For him To Return
Hemant's older brother is 11 years old and has been going to school alone for the past year.

"It has been really hard on him but he is being brave for his younger brother," said Gangaram who is hopeful that his son will fight this disease and come out winning.

Your support can help this joyful child get back his childhood and fight this disease! 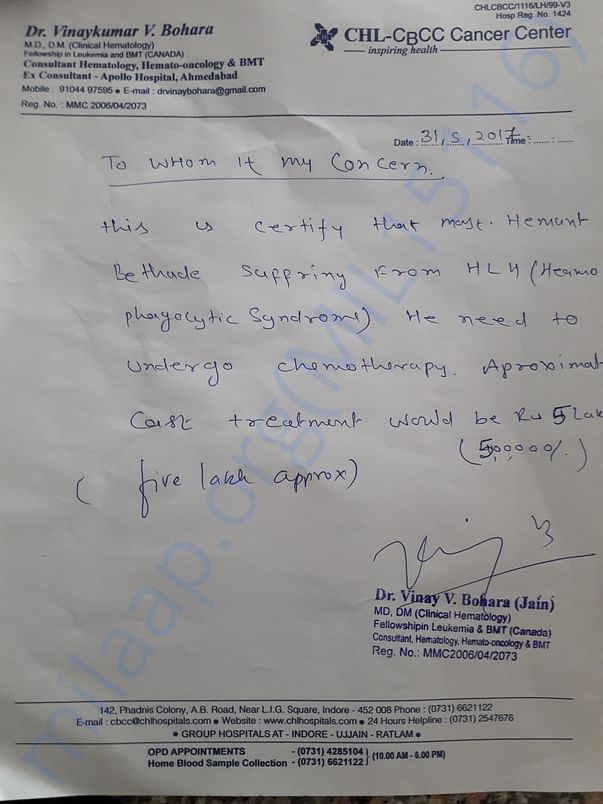 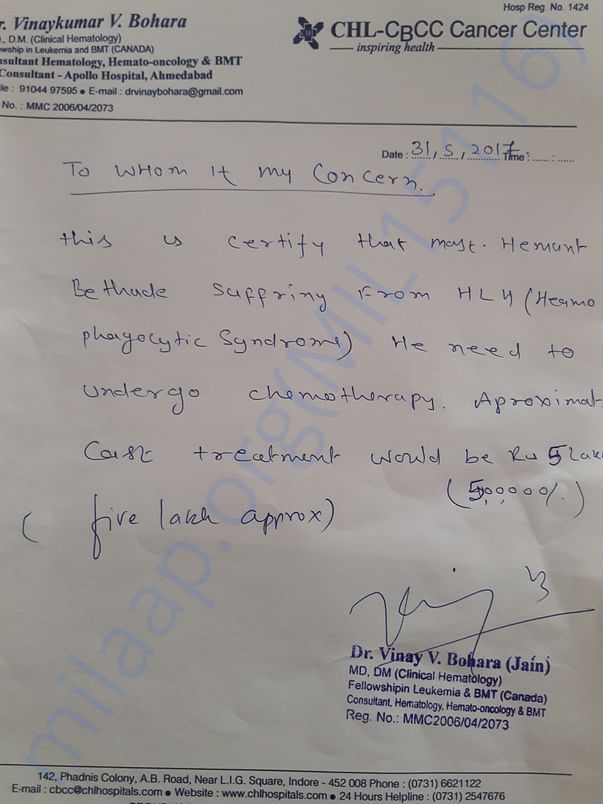 Thank you so much for your support!

Hemant is currently undergoing chemotherapy. It's been about 6-7 months since his chemotherapy treatment started. He's feeling better than before.

There are some general side effects of the treatment like hair fall and nauseousness. We are all hopeful about his speedy recovery and it's good to see him feeling better than before.

Please keep supporting us so we can help Hemant live a happy life ahead.

Scan & donate with any app
check_circle_outline Download payment receipt
Report fundraiser
Know someone in need of funds for a medical emergency? Refer to us
Rs.7,137 raised

Donated to this campaign via Bank transfer/QR Code? Click here if you can’t find your donation listed below.
A
Anonymous donated Rs.12
SL
Sumit donated Rs.500

Get well soon kid. Be strong Be good.

Donated to this campaign via Bank transfer/QR Code? Click here if you can’t find your donation listed below.
A
Anonymous donated Rs.12
SL
Sumit donated Rs.500

Get well soon kid. Be strong Be good. 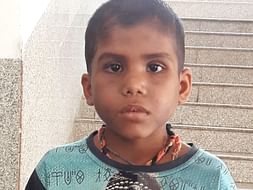