Donate for Kerala Flood Victims | Milaap
This is a supporting campaign. Contributions made to this campaign will go towards the main campaign.
This campaign has stopped and can no longer accept donations.
Milaap will not charge any fee on your donation to this campaign. 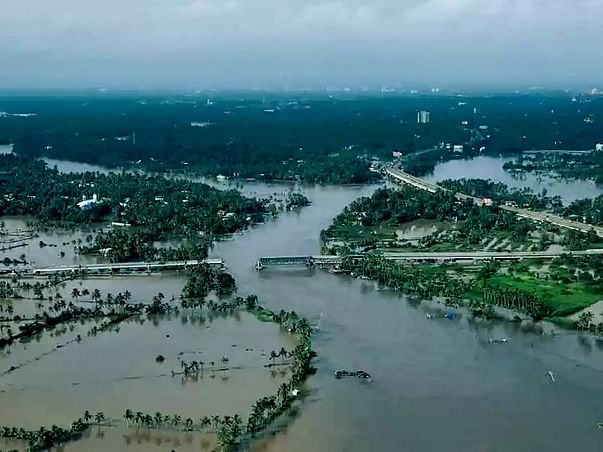 Kerala Flood Relief
Hundreds of thousands of people got trapped, and even a conservative estimate of the damage to public infrastructures like bridges, roads, hospitals, and other government buildings.
More than 2,54,000 people are living in community-run relief centres, mainly Schools, & Marriage Halls; and some are accommodated by voluntary organizations and trusts.
They need shelter, food, medicines and clothes. Houses which have not been damaged are unsafe and unhygienic for immediate accommodation.
Dam reservoirs and rivers overflowed, sections of highways collapsed and homes were swept away in severe flooding in more than half of Kerala, after days of incessant rains left nearly 2,54,000 people homeless and killed at least 324
Five columns of Army were deployed in the state's seven severely-hit northern districts, out of Kerala's 14, to help evacuate people and to build makeshift bridges even as the Indian Navy's southern command was put on alert after water level in Periyar river rose amid concern that parts of Willingdon Island in Kochi could be inundated.
The funds raised here will be used to distribute food packets, clean water, Milk & Biscuits Kit and conduct  medical camps in the worst affected areas of Kerala.
#KeralaFloods #KeralaSOS #KeralaFloodRelief 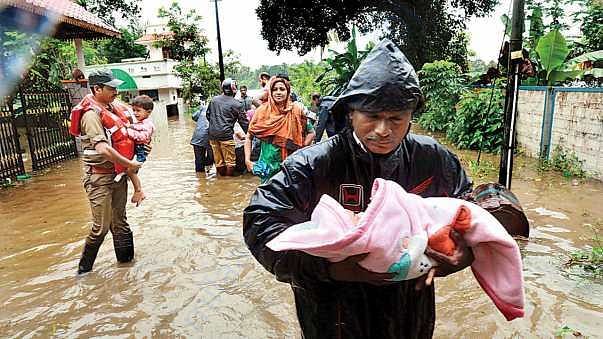 Thank you for the wonderful support. Kisan Welfare Organisation providing clean drinking water, medicines to flood victim's. To meet the expenses I am withdrawing the funds raised to my account.

Scan & donate with any app
check_circle_outline Download payment receipt
Report fundraiser
See how thousands are crowdfunding for their causes on Milaap
Rs.5 raised

1 Supporter expand_more
This campaign has stopped and can no longer accept donations.
Rs. 1100 Crores +
Raised on Milaap
Are you in need of financial support for medical or personal emergencies, or a social cause?
Start a fundraiser
Campaign organizer contact_mail

Donated to this campaign via Bank transfer/QR Code? Click here if you can’t find your donation listed below.
A
Anonymous donated Rs.5

Donated to this campaign via Bank transfer/QR Code? Click here if you can’t find your donation listed below.
A
Anonymous donated Rs.5
Report fundraiser

You are sending a message to
Victor Sarfaraj
Go back 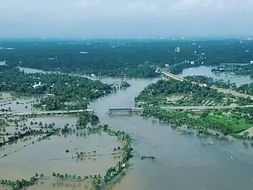