GAJA CYCLONE - Relief and Rehabilitation Affected by Victims Support | Milaap
Milaap will not charge any fee on your donation to this campaign. 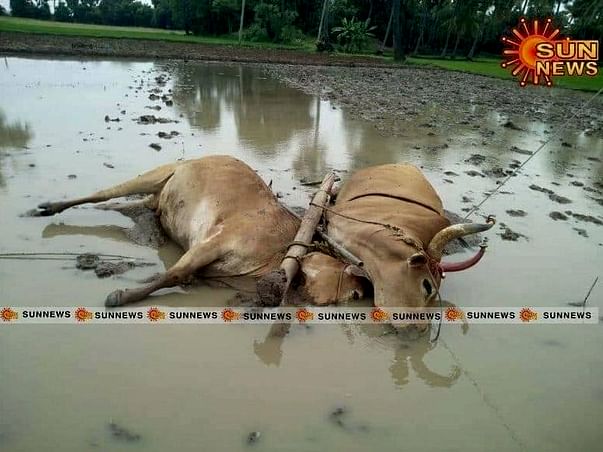 
The government has put the toll at 63, which included 16 women and three children. The damage to standing crops, coconut trees and other long term crops is yet to be assessed.
According to the State Disaster Management Agency, 10.273 lakhs trees have been uprooted and over 6,25,000 Laksh houses severely damaged in the cyclone. Over 1,30,000 electric poles have been uprooted and around 450 electricity sub-stations damaged severely, crippling power supply in the entire region. The electricity department has assured to restore power supply in the next 2months.


Now, what we need is proper food and clothes. We are unable to survive in the camps without food. Most of our children are tired and have fainted. We cannot even get milk for them,” she told HT with tears in her eyes. Over 6laksh people are staying in the camp at 6 District, Tamilandu, India and it is not easy to get the food. Further, with just two toilets, people especially woman are finding it difficult to  use them. We are not able to get drinking water. Children are crying for milk,” he said about the situation in the camp.6 laksh people homeless.
In a humanitarian basis ADAIKALAM have taken initiative in supporting the Cyclone victims through providing them Relief and Rehabilitation  services in turn of securing the life of the people and basic need foods who are alive and lost their houses, family members and identity.

Required Relief Materials :
But the need is more, there are more health problems occurring medical need should be given, houses need to be constructed, educational materials to be given to the children who have lost everything. Due to sanitation problems more number of people is suffering due to health issues so the garbages and waste should be removed and recycled. Adaikalam have supported around 6,000 families by providing food, clothes and materials by its own contribution. Among the 2 districts the most affected district is considered.

We expect your favorable response. 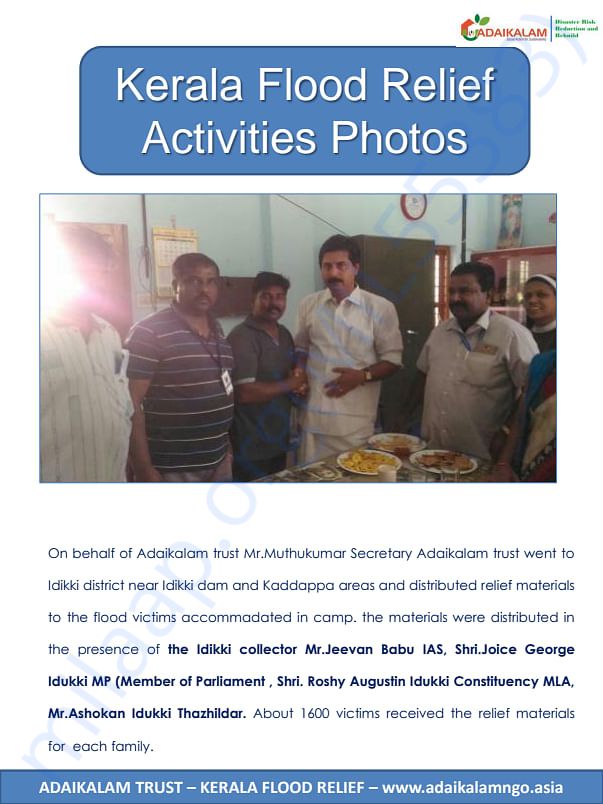 AT
You are sending a message to
ADAIKALAM TRUST
Go back 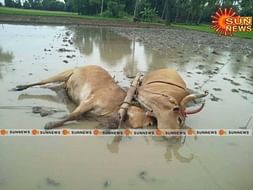