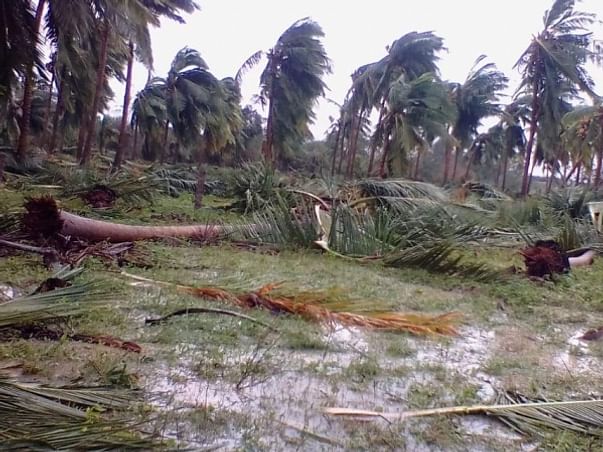 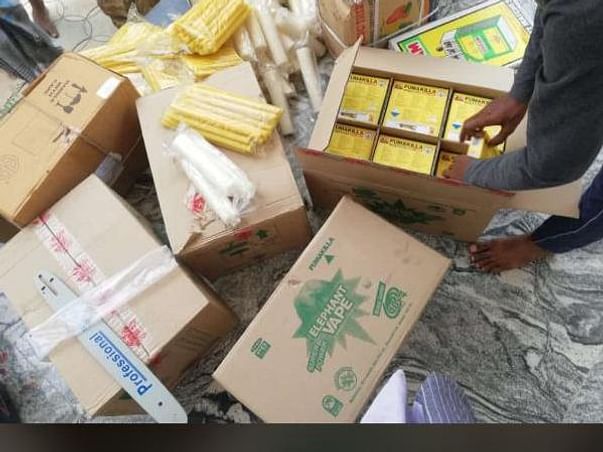 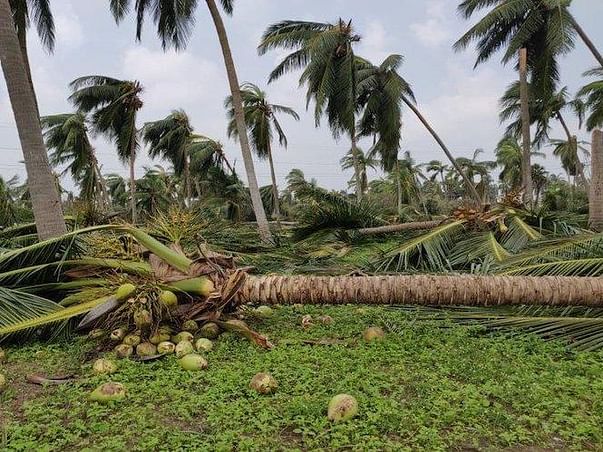 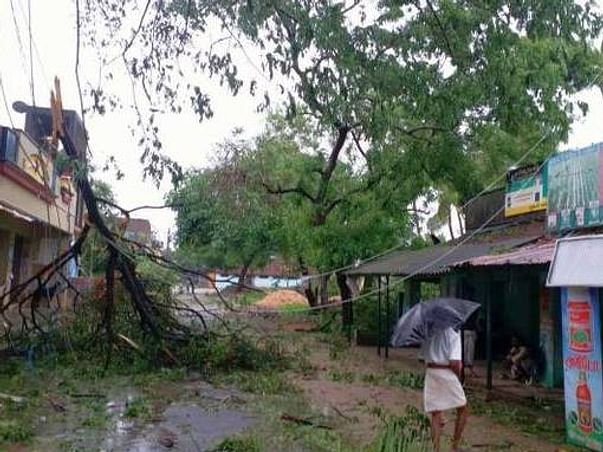 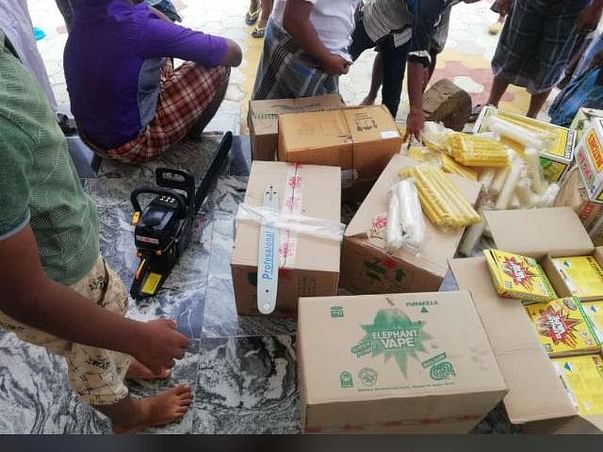 Share
A severe cyclonic storm, Gaja, battered the Tamil Nadu coast on Friday, leaving at least 45 people dead and causing widespread destruction. Authorities said the cyclone crossed the coast between Nagapattinam, Vedaranyam and Thanjavur districts between 12.30 a.m. and 2.30 a.m. with wind speeds of about 110-120 kmph. So please help us to support the needy immediately
This fundraiser was created to reach the people affected from the GAJA CYCLONE in the major parts of TAMILNADU. we the students around the city wanted to help people out there by raising as much fund as possible from people ALL AROUND THE WORLD.
THE MAJOR PROBLEM IS THAT THESE AFFECTED PLACES ARE EXPECTED TO HAVE POWER CUTS FOR THE NEXT 30/40 DAYS.
The funds which are being collected will be used for the following purposes.
1] BREAD PACKETS
2] JAMS
3] WATER PACKET(AS WATER CANS AS SOLD AT 200-250 PER CAN)
4] RICE SACKS
5] CANDLES
6]OTHER BASIC TOOLS TO CLEAR UP THE AFFECTED AREAS
7]BED SHEETS.
8]MOSQUITO COILS.
THE MORE FUND RAISED,MORE THE PEOPLE WILL BE BENEFITED
THANK YOU IN ADVANCE.