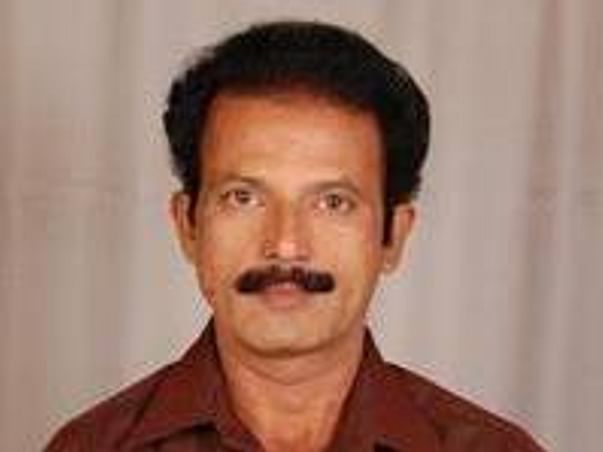 Considering Social Service to the Society we are Trying to Help Mr. Prasad Suribhotla Sathya, A Sports Man Residing at Hyderabad, Who is a Freelancer Chess Coach at Chess Academy Based at Hyderabad.

As he was on Bed Ridden Due to Fracture in Spinal Cord Along with Some Problems in Brain, which will Takes Minimum 4 to 6 Months to Cure / Recover.

Doctors Referred Him for Strict Medication Which is Required to be Continued for Minimum Six Months which will Costs Around 20,000 /- Per Month (for Both Brain and Spine Problems)
As he is Bed Ridden Now, He is Not Able to Earn Money to Fulfill These Medications, Also he is suffering a lot for Arranging Money for Food Also.

He is Requesting to His All Friends and Colleagues to Help him Financially by Contributing,

As a Socially Responsible Charity Trust, on Behalf of Mr. Prasad Suribhotla Sathya, we hereby Requesting our Kind-Hearted Persons to Help Him to Serve and to Continue Teaching Chess to our Future Young Generation

We will Take The Responsibility of the All Donation Received From you All Hand Handover Him by Personally Visiting to His Place, and we will Update the Things Time by Time