Save 6-Month-Old Baby Zyaan From A Serious Infection | Milaap

Save 6-Month-Old Baby Zyaan From A Serious Infection 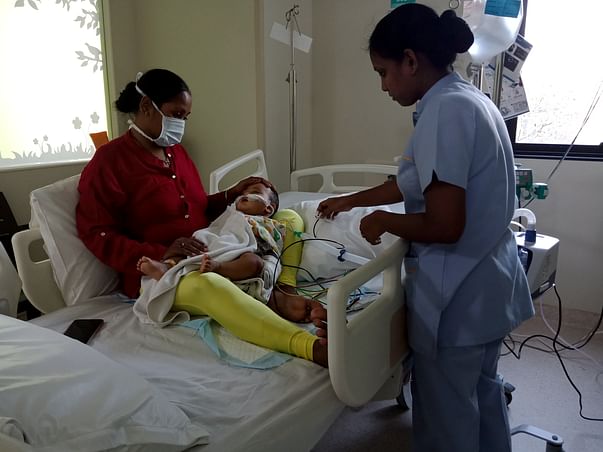 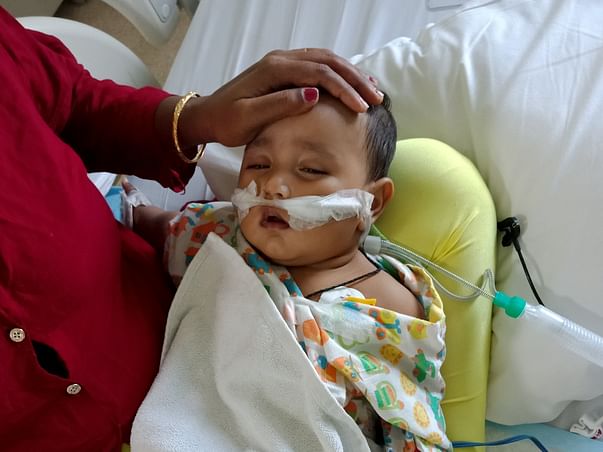 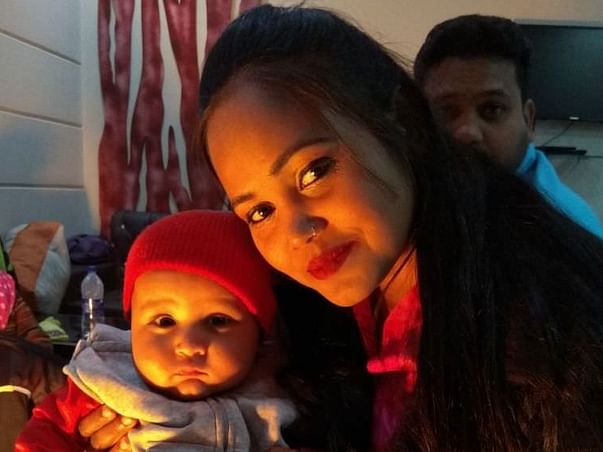 Previous Next
"Every time I see my one-year-old have violent coughing bouts, my heart beats 10 times faster and I wonder if something worse will happen.” - Zyaan's mother Zubeida.

Mohammed Zyaan is a 1-year-old with a chronic lung infection which is only getting worse. He is admitted to the hospital and his parents Zubeida and Jameel simply cannot afford to keep up their baby's treatment.

Zyaan's birth was a very happy occasion for the family

Zyaan is Zubeida and Jameel's second child, and with this arrival, they felt like their family was finally complete. Zyaan's older brother Izaan was thrilled to finally have a brother he could play with at home. Izaan loved to carry his baby brother. But their happiness was short lived.

Shortly after Zyaan turned 1, he developed a serious, severe cough. Zubieda and Jameel took him to a nearby hospital where he was prescribed medicines. They were assured that Zyaan would return to being healthy in a day or two. Nothing to worry about.

Unfortunately, Zyaan did not recover and his doctor advised his parents to look for a better hospital. They took him to several hospitals, but they had no luck. Finally, a friend recommended Apollo Hospitals which became these parents' last hope.

Zyaan has been admitted to the hospital and the doctors seem positive that he will get better with proper monitoring and medicines. But being so far from their home has become a struggle. Little Izaan has even been pulled from school because his parents are in the hospital. He does not know why he can't play with his brother anymore and keeps asking to go home.

Zyaan’s father, Jameel earns about Rs 6,000 every month and sometimes he works for free too. A big believer in the importance of doing good, Jameel really hopes that he too receives some help in saving his baby. They have so far managed to get by on savings that Zubeida made in her earlier job.

“I am not educated enough, I have only passed class 6. I used to work earlier in a telephone center but I had complications while carrying Zyaan, and quit my job. I would start work again, but until Zyaan is better and we get back home, that is not an option."

Zyaan himself is very sick an unrecognisable from the happy, curious baby that he used to be. Zubeida feels so helpless and often fears that the doctors are hiding the severity of Zyaan's condition from her. Her heart beats ten times faster when young Zyaan starts having his coughing fits. Only Jameel and the doctors have helped her stay calm through this time.

“My husband and I have never turned away anyone in need. What little we have – we have shared. God has not let us down and so many people have come to help us. I only hope that it is enough. I am also relieved that we have finally started Zyaan's treatment. May no one else live through something like this."

Zyaan’s elder brother Izaan has not been able to go to school since his little brother has been admitted in the hospital. Izaan is also very young and is not able to understand why they are in a hospital for so long. He does not like seeing his brother in bed throughout the day. Izaan complains that he is not able to play with his brother as he is constantly coughing and does not have the life in him like earlier. The family is counting days till Zyaan is better.

They have admitted Zyaan is ICU and he is showing signs of getting better. He needs further tests and monitoring till his body can fight off the infection on his own. Jameel and Zubeida have run out of all their savings and only your contributions can help little Zyaan to return home. Help a baby to get back to his family! 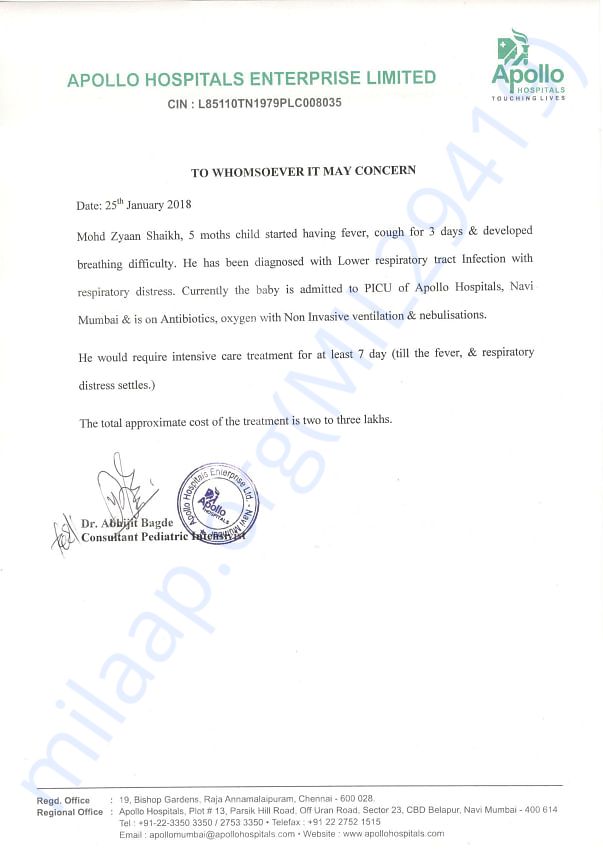 Here is a quick update on Zyaan's health.

Currently, he is at home and doing better. He is on regular medication and doctors have advised us to be very careful for next 6 months as baby's immune system is weak.

We have to visit the hospital once in every ten days for follow-ups and keep a track of dosage of the medicine. Baby is almost free from infection but we still have to be careful till the time he has fully recovered.

Thank you for the love and support. Please pray for his speedy recovery.

Scan & donate with any app
check_circle_outline Download payment receipt
Report fundraiser
See how thousands are crowdfunding for their causes on Milaap
Rs.94,851 raised

Donated to this campaign via Bank transfer/QR Code? Click here if you can’t find your donation listed below.
A
Anonymous donated Rs.400

Donated to this campaign via Bank transfer/QR Code? Click here if you can’t find your donation listed below.
A
Anonymous donated Rs.400 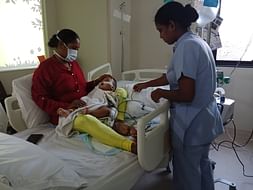 Save 6-Month-Old Baby Zyaan From A Serious Infection