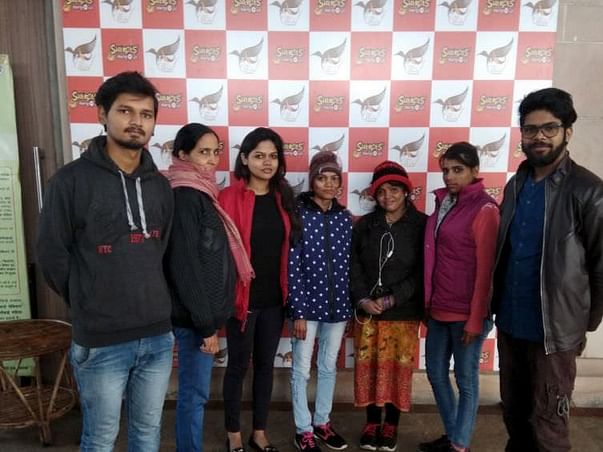 Layers were replaced with the new one but the cry got buried under it.The throat was hurt more, When not get listened by the people. Luckily, Someone did their job and ignored. Society was doing what it did best, gossipping. One day, Some one came to fight and change this world for good. They provided a soothing shade to that still beautiful rose. People started calling them Chhanv Foundation.


Chhanv Foundation and Stop acid attacks  is bringing to light, from behind the veil, neglect and fear. Stop Acid Attacks is a call, a campaign against the brutality of acid violence. When it  launched on March 8th, 2013, a determined resolve to bring these unseen, unknown stories to the fore, guided us. Swarnim Creations Campaigning with Chhanv Foundation, coming up with a short film to cover this message to the people.

Its a saying that a fregrance blows in the direction of air but smell of goodness flows in all direction. So does the Chhanv Foundation. Now smell has reached to the nose of some students from Lucknow who are now contributing their part i.e. Swarnim Creations with the same aim.
Chhanv Foundation works as a bridge between survivors and the society, as the two come to stand isolated from each other when a girl is attacked with acid. As a group of students, we want to be a brick of that bridge by filling the gap between survivors and the society.


What are they Fund Raising For?

(Smoke just suffocates, whole world believes,
So does the Burn , but it never leaves...
Its nothing after it, that's already described,
But don't you think it's still has life..
All that is gone but the ashes are left,
With a pinch of fume and here all it rests.)

We want to create a visual illusion along with a heart hitting narration as written above to make people feel the life and experience of a acid attack victim in order to raise awareness in the society. We will be potraiting a mind chattering thoughts of a affected person in a visual transformation of a hypothetical situation which will directly be connected to the situational harm caused by each centimetres of the burn of acid on the skin and internal pain caused by the incident. And we want to rotate our message in the form of a short video to each and every person just to take a step forward to demolish the devil that lies in some humans and praise the angels we have as women.

Here are some list of things we are required to make this video happen.

Someone said a small step forward can make a big change,just imagine the amount of impact if we all walk together?
Come join us on the journey to let people get what they deserve in first place, respect.
Your support is valuable for us and for the humanity itself. 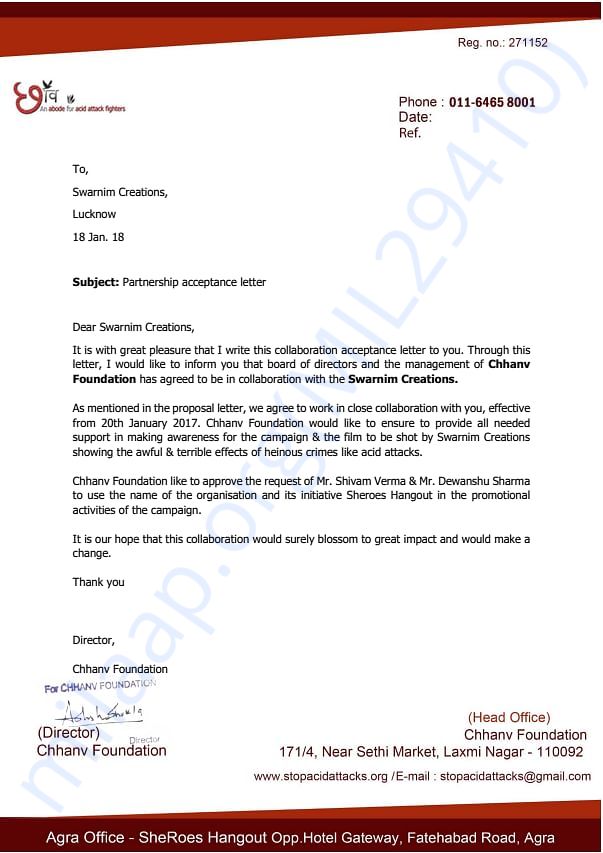 Donated to this campaign via Paytm? Click here if you can’t find your donation listed below.
A
Anonymous donated Rs.150

Donated to this campaign via Paytm? Click here if you can’t find your donation listed below.
A
Anonymous donated Rs.150

DS
You are sending a message to
Dewanshu Sharma
Go back 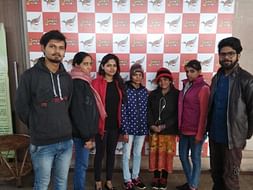