In 2009, Sivakamasundari used to feel like she had everything, she was content and happy. She was 28, had a young daughter who adored her, and a loving husband with a steady job. She loved them both dearly, and tried her best to let them know that every day. But things changed when she developed a headache that just wouldn’t go away.
A few days later her eyeballs started swelling, getting pushed out of her skull! 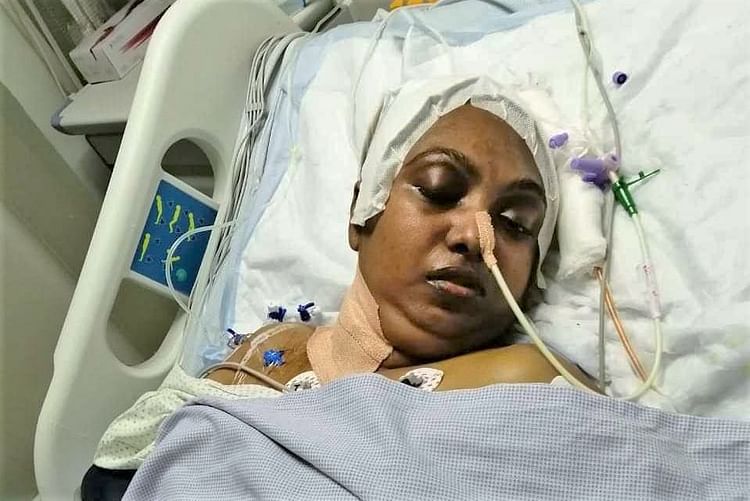 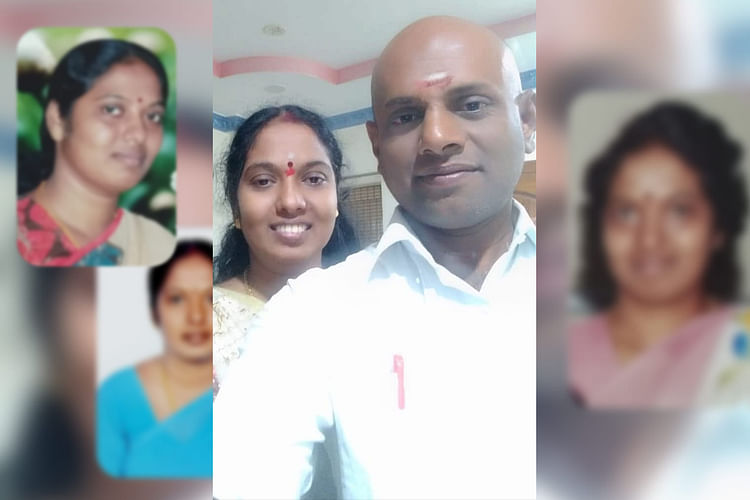 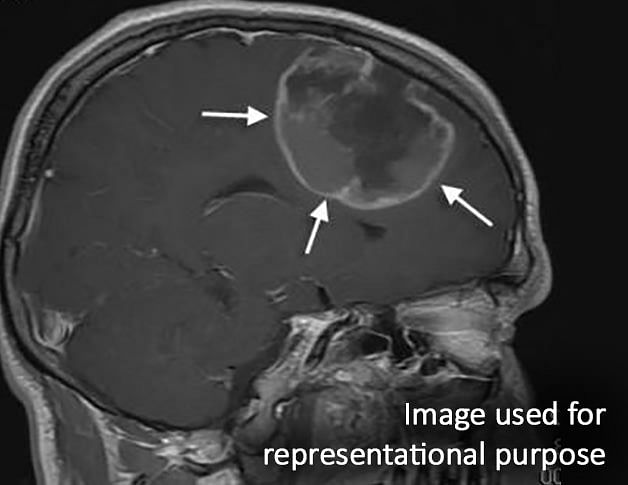 Although the family kept going for regular checkups over the years and the reports kept coming back clean, in early February of this year Sivakamasundari started experiencing severe fatigue and constant drowsiness. A few days later, she once again developed an unrelenting headache. Scared, Murthy had taken her to get tested and to their horror, the infection was not only back, it was worse this time. The infection was so extensive, and pus formation so quick, that she needed two surgeries to control it. In the second surgery, the front part of her skull was removed — from top-of-head to eyebrows — to ease the pressure on her brain. 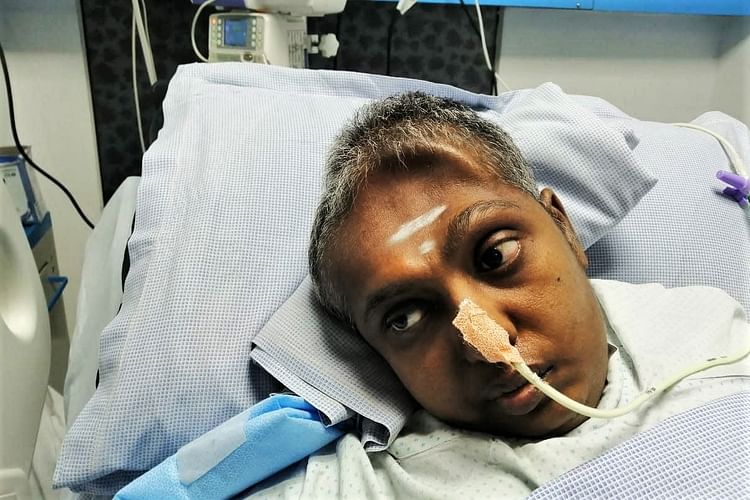 “It took her a few days to wake up after the surgery. Her memory is entirely gone now. She doesn’t recognize me, she doesn’t recognize pictures of our daughter... She talks sometimes but it’s gibberish, I can’t understand what she’s trying to say. Kaavika has been staying with my sister’s family while I’ve been staying here, trying my best every day to see a spark of recognition in my wife’s eyes. I just... I just miss her so much. I don’t know what to do anymore." — Murthy 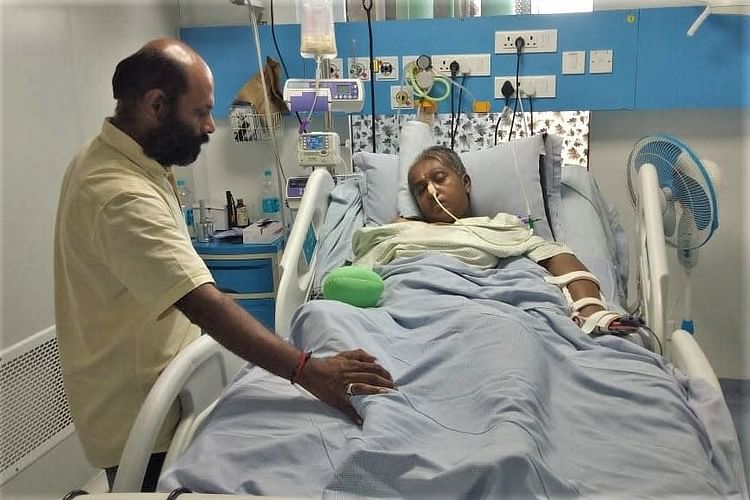 Contribute as much as you can, and help Sivakamasundari go back to being the loving wife and mother she once was. Only you can help.