This 9-Month-Old Has Had 5 Brain Surgeries, Needs Your Help To Go Home | Milaap

This 9-Month-Old Has Had 5 Brain Surgeries, Needs Your Help To Go Home 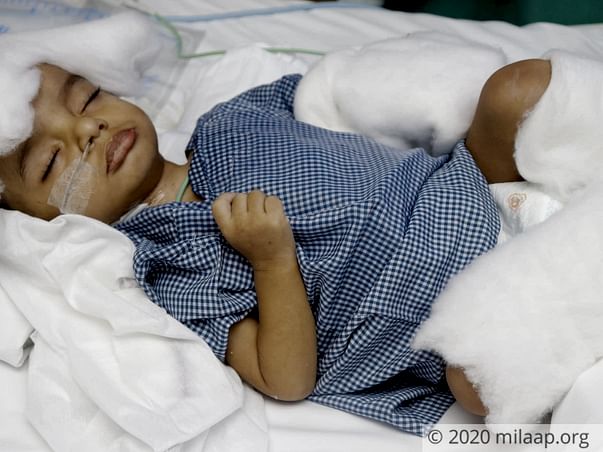 For the first 8 months of Shivansh’s life, he’d been completely healthy. He loved getting tickled by his dad and laughing for hours on end. He enjoyed grabbing his mother’s nose every time she leaned in to kiss his forehead, giggling when she yelped. Shivansh was a happy baby.
Now, he’s lying in the ICU. He’s had five surgeries, leaving three scars on his head, and one on his stomach. He’ll have two more once the tube from his brain to his abdomen is removed. After all this, he can survive. All he needs is a few more weeks in the ICU. 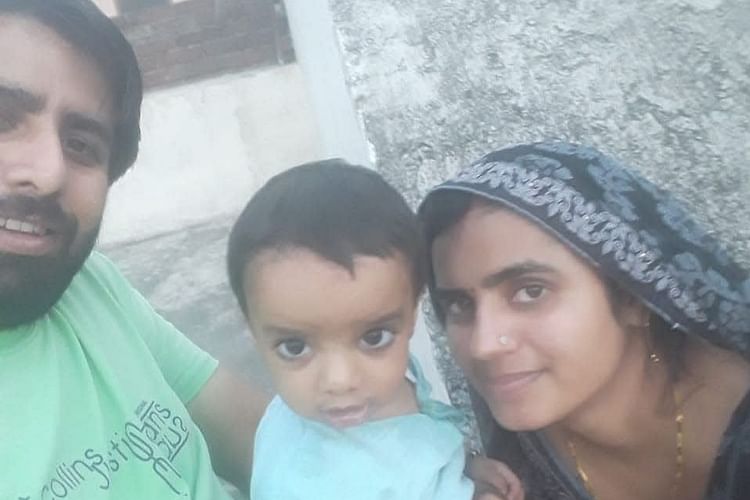 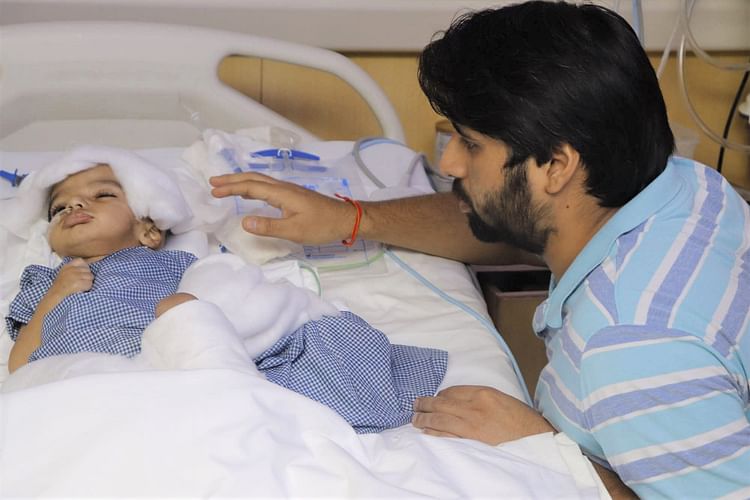 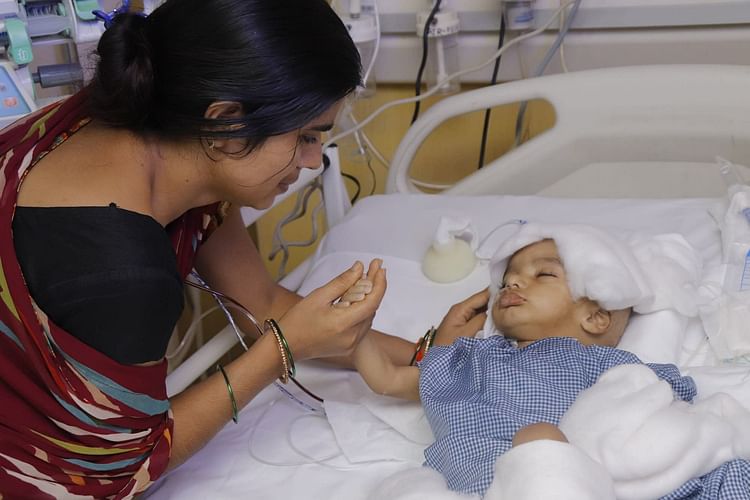 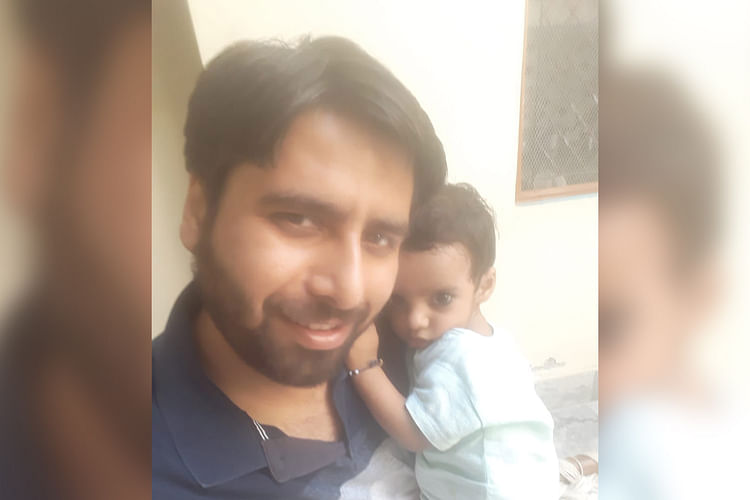 “I was a mechanical engineer in a small company, when COVID hit the country and businesses everywhere started shutting down. I lost my job, and have been struggling to find work ever since, relying solely on my savings to keep my family fed and sheltered. Through all that darkness, Shivansh was our ray of light, the most beautiful thing in our lives. We just want him to recover, to smile again like he used to. And he’s so close! He just needs to stay in the hospital for a month! But I can’t afford it...” — Jeet

Baby Shivansh’s fate depends on you now. His father got him this close, he just needs help in the final leg of this race towards recovery. Click here to donate. 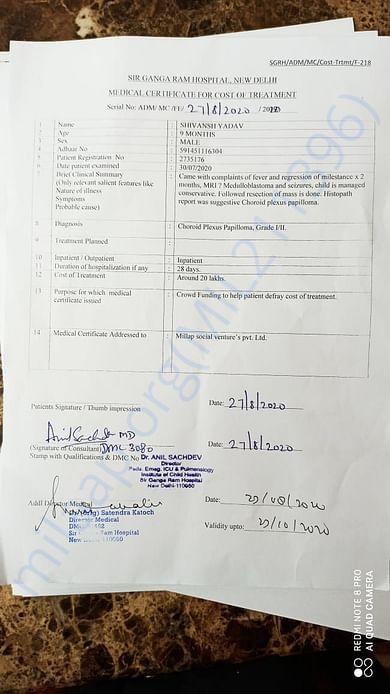 Scan & donate with any app
check_circle_outline Download payment receipt
Report fundraiser
See how thousands are crowdfunding for their causes on Milaap
Rs.597,715 raised

Donated to this campaign via Bank transfer/QR Code? Click here if you can’t find your donation listed below.
A
Anonymous donated Rs.1,500
KD
Kunal donated Rs.500

Sending all the best wishes ! All will be well!

Donated to this campaign via Bank transfer/QR Code? Click here if you can’t find your donation listed below.
A
Anonymous donated Rs.1,500
KD
Kunal donated Rs.500

Sending all the best wishes ! All will be well! 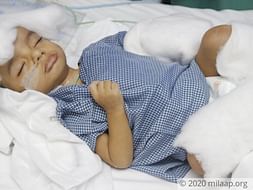 This 9-Month-Old Has Had 5 Brain Surgeries, Needs Your Help To Go Home