Help Shanu Get Back To His Home Town | Milaap

Help Shanu Get Back To His Home Town 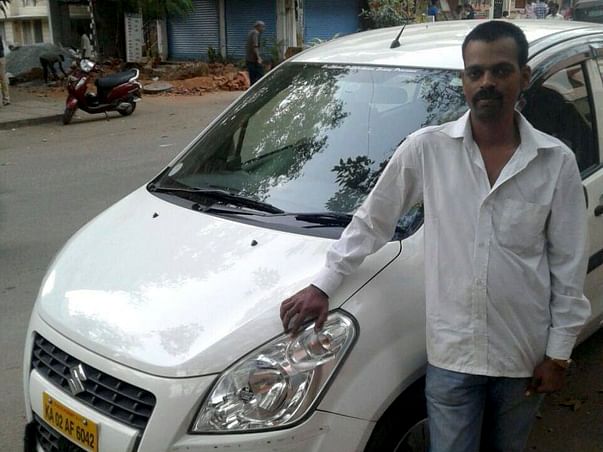 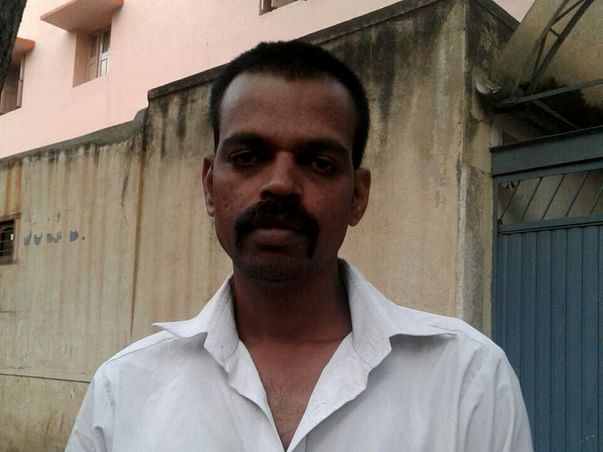 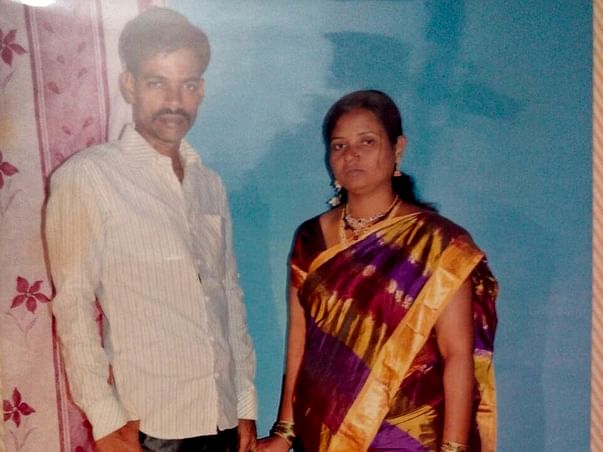 Previous Next
Our hometown evokes very strong feelings in us. The memories are very close to our heart. Shanu has been forced to move away from his hometown for no fault of his.
Shanu aka Moulali is a Ola cab driver in the city of Bengaluru. But he didn’t come here looking for hefty incomes. “I wish to return home, to Hospet, and take care of my wife”, he said with hope. Moulali aka Shanu is a 32-year-old man who came to Bengaluru one month back to earn enough to pay off the heavy debts that have burdened him for long. He is paying for someone else’s corrupt deeds.
It all started in 2013, when Shanu purchased a Chevrolet Sail worth Rs 6,92,000 on EMI in the hope of creating a better future for himself and his wife Roopa by starting car rental business. He would drive the taxi himself usually taking tourists from one place to another around Hampi. At other times, he would rent his car to drivers or tourist agencies.
In one such routine affair, he gave his car to a senior cab driver for 15 days, charging Rs 2000 per day. While Shanu was joyously expecting to make good profits, the cab driver drove to a naxalite village of Odisha and when he returned, the car was in very poor shape. He faced a lot of difficulty in even recovering the car from the driver who had borrowed his car. The car was damaged to the limit that on selling it off, Shanu could only recover a mere amount of Rs 2 lakhs. To pay off the rest of the amount, his wife Roopa borrowed a huge sum from her father and also sold off her mangalasutra. On top of that, Shanu had to take a loan of Rs. 3.5 lakhs from some close acquaintances. The cab driver promised to pay a sum of Rs 4,50,000 as a compensation for all the damage, but kept delaying it.
Finally, when Shanu reached the cab driver’s village, the driver denied to pay any money and terrorized him with his political powers. Shanu tried to lodge FIR. The police closed the matter after talking to the cab driver. Shanu was miserable and to add to his miseries his wife suffered a miscarriage which called for an immediate operation. The operation cost them Rs 30,000.
The couple is now left with almost nothing. Roopa now works as a nurse under National Rural Health Mission at Hospet. Although delayed, her monthly income of Rs 8,250 keeps her going. After she suffered a miscarriage a couple of years back, she has not been able to conceive. She also tries to save as much as possible for her medical expenses.
What is sad is that, the couple is paying for a mistake they never made. Shanu say, “Now all I want to do is repay the loan of Rs 3,00,000 and lead a normal life with Roopa. She doesn’t keep well often. I don’t yearn for a lot of money, but I certainly long for that happiness I had when I was in my village”. In the past few months, Shanu has been able to save Rs 30,000. There is a dispute of Rs. 2.5 lakhs with Shriram Transport Finance which is yet to be settled. He has only two meals in a day because does not want to spend more. After driving for about 150-180 km every day, he lives a life of regret and hopelessness. Can we help Shanu return to his wife, to his village, to his home?
Ask for an update
Donated to this campaign via Paytm or bank transfer? Click here if you have not received an email confirmation from Milaap.
Hi everyone

Pragya, a fellow at Milaap, was the one who met Shanu at Bengaluru and she has this to say about him :

Donated to this campaign via Paytm? Click here if you can’t find your donation listed below.
R
Rgs donated Rs.1,000

Donated to this campaign via Paytm? Click here if you can’t find your donation listed below.
R
Rgs donated Rs.1,000

You are sending a message to
Sudhakar Iyer
Go back 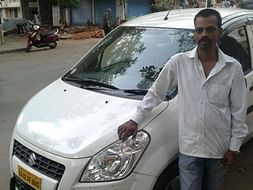 Help Shanu Get Back To His Home Town