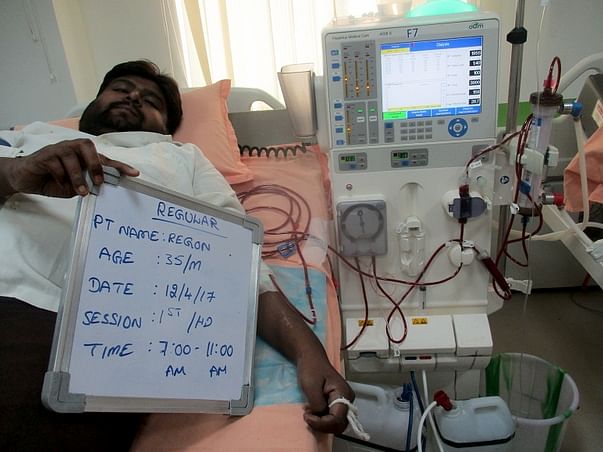 Alfred Ronald Regon is a 35-year-old MBA graduate from Gooty, a small village in the Anantapur district of Andhra Pradesh, India. Since childhood, Alfred displayed compassion and generosity toward all those in need and grew up wanting to serve the downtrodden and marginalized sections of society. Due to the excellent services to the people, coupled with passion and dedication towards all those in need, he was soon elected as a local municipal ward counselor where he continued to serve the people with utmost integrity, compassion and commitment. He introduced several initiatives aimed at upkeep and empowerment of his community which won him praise and appreciation from a team from Australia that specially visited Gooty to see the developments done there. Out of 25 municipal wards in the district, he was the only one to win the best performance award and was offered a job in Australia. Alfred, however, chose to politely decline the offer by the Australian delegates in order to continue to work for the upliftment of his community.
However, as God said of the Children of Israel that he will put them in the fire so that he may “refine them as one refines silver, and test them as gold is tested…” – Zachariah 13:9 (ESV), Alfred was to be put through a series of trials too.
On 12 December 2014, Alfred lost his mother to a fatal heart attack. Soon after his dear mother’s demise, his younger brother, who was diagnosed with failure of both the kidneys and was put on dialysis for a full year, also passed away on 14th October 2015. Thereafter, Alfred’s father, Mr. Davidson’s health began to deteriorate owing to the grief and loss of his son and wife which eventually took a turn for the worst. Mr. Davidson, the only breadwinner of the entire family, soon went into extreme depression and died a heartbroken man.
Alfred lost his entire family in a span of two years; his tribulations were not to end soon though. As fate would have it, in 2017 Alfred himself was diagnosed with the same condition as his younger brother – acute renal failure. Presently, Alfred is admitted into a hospital where he is undergoing dialysis every alternate day. However, Alfred worked with a purely altruistic motive and never for profits or any monetary gains. Today, he has no family, his health is failing and he has no money to pay for his treatment. He is in urgent need of financial support from well-wishers and kind-hearted souls who could generously support him and give him a new lease of life. We most humbly request you to donate and help Alfred who at present is in dire need of financial support to meet his hospital expenses and for transplantation of kidneys:
·         Expenditure for dialysis required every alternate day: INR 2000/-
·         Monthly injections and medicines: INR 8000/-
·         Kidney transplantation: INR 20 lakhs (including pre and post-surgery)
·         Post transplantation monthly medical treatment expenditure – INR 20,000/- (for 3- 4 months)
·         Post-treatment rehabilitation for Regon – INR 15,000 to 20,000/-

We offer a sincere, heartfelt thank you and offer gratitude for all your prayers, donations, and support!
“For I was hungry and you gave me food, I was thirsty and you gave me drink, I was a stranger and you welcomed me, I was naked and you clothed me, I was sick and you visited me, I was in prison and you came to me.’ Then the righteous will answer him, saying, ‘Lord, when did we see you hungry and feed you, or thirsty and give you drink? And when did we see you a stranger and welcome you, or naked and clothe you? And when did we see you sick or in prison and visit you?’ And the King will answer them, ‘Truly, I say to you, as you did it to one of the least of these my brothers, you did it to me.’ - Matthew 25:35-40 (ESV)

UPI: givetoregon@yesbankltd (Copy to clipboard)
Or
Click here to read the instructions before you make a bank transfer. 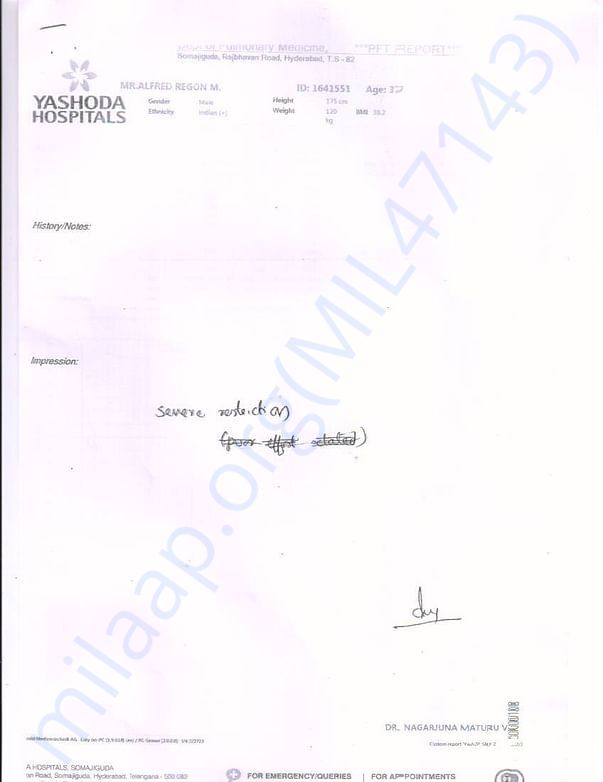 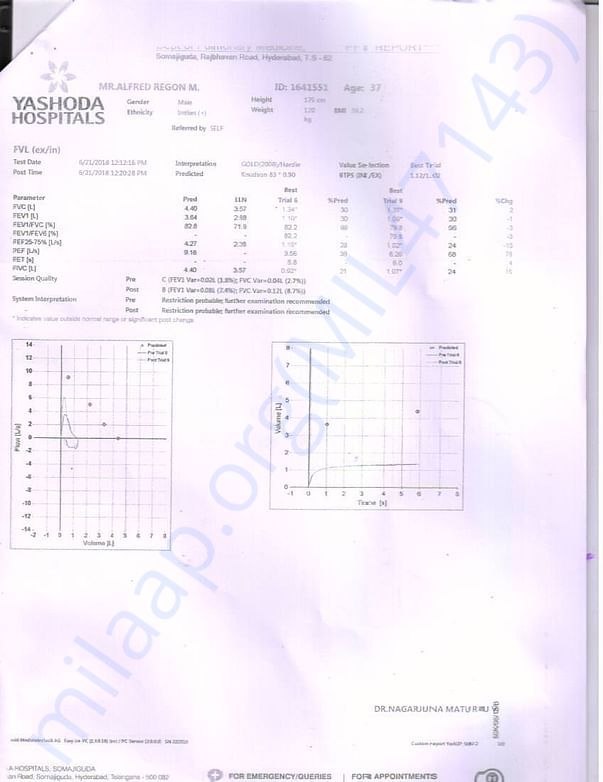 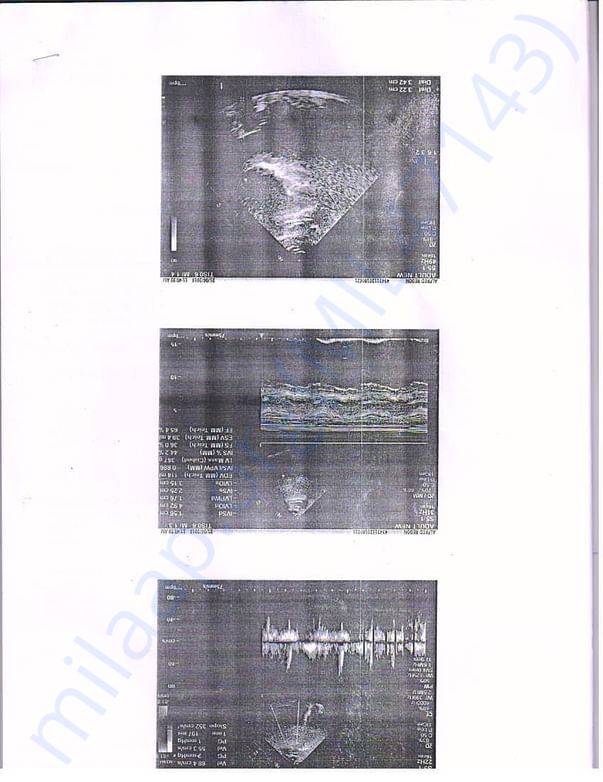 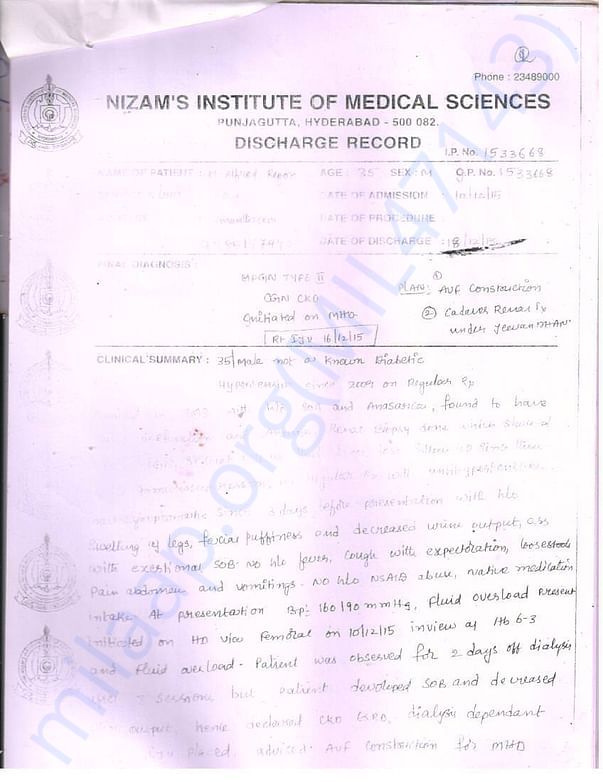 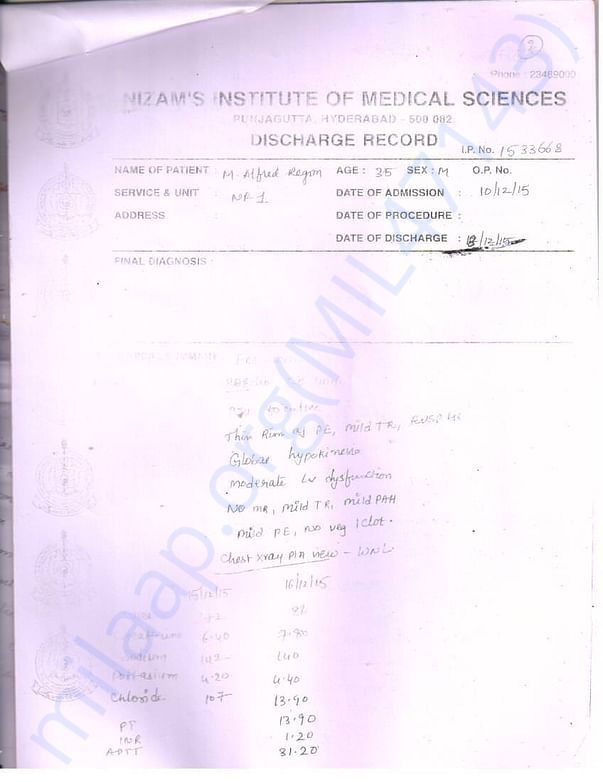 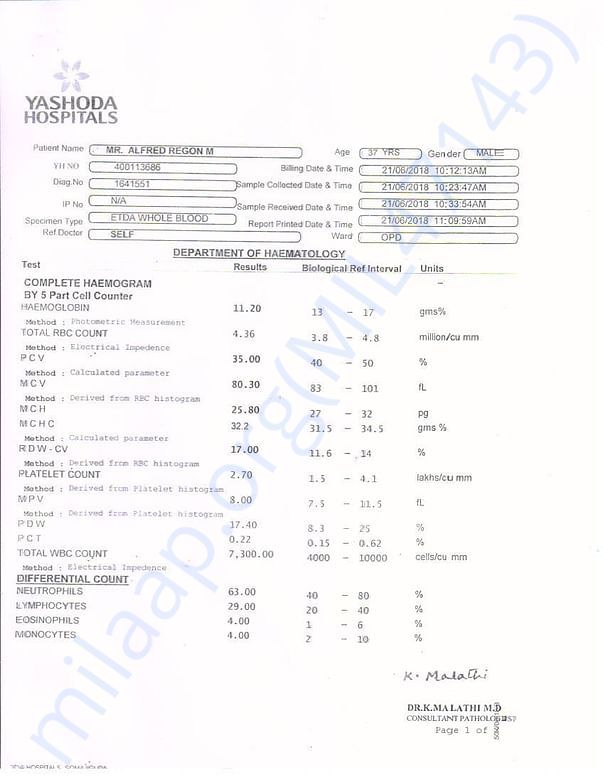 UPI: givetoregon@yesbankltd (Copy to clipboard)
Or
Click here to read the instructions before you make a bank transfer.

Donated to this campaign via Paytm? Click here if you can’t find your donation listed below.
H
Hemanathan donated Rs.2,500

Brother get well soon, Let god shower his blessings on you.............My prayers and blessings to you

Donated to this campaign via Paytm? Click here if you can’t find your donation listed below.
H
Hemanathan donated Rs.2,500

Brother get well soon, Let god shower his blessings on you.............My prayers and blessings to you

You are sending a message to
George Bernard Shaw
Go back 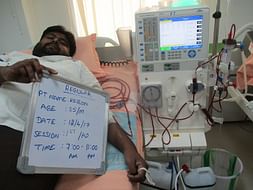