Help My Father, Rajaram, Fight Cancer | Milaap
This campaign has stopped and can no longer accept donations. 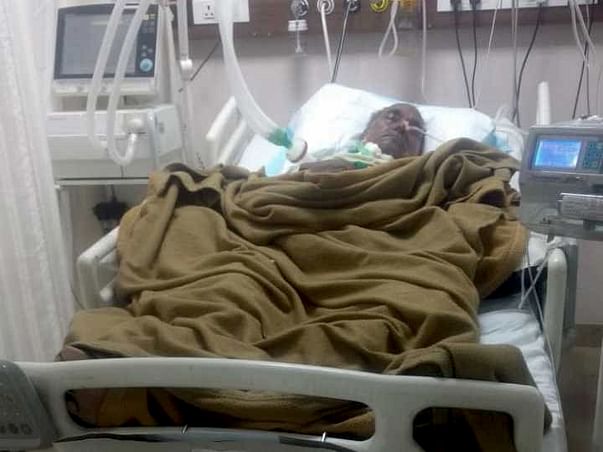 My name is Poonam Pawar, daughter of Rajaram Pawar, I am seeking out for help for my father, who is suffering from throat cancer.

We are a 7 member’s family (5 children) and my father is 66 years old, retired government employee, he was detected with the cancer on 28th August 2018 and then he has undergone one 10 hours long and excruciating surgery on 10th October 2018, in which his voice box (larynx), which was infected with cancer, was completely removed and a bypass surgery was done (he is unable to speak now). But later on, there was a complication, because of which another surgery was done which also lasted for nearly 2 hours.

He has been admitted in the ICU ever since and has been on ventilator for most of the days. Its been 33 days till now and the treatment's expenses are piling up. My father is admitted in Sahyadri Super Speciality Hospital, Nashik, initially, the doctors had given an estimate of Rs. 13 Lakhs but, the amount has already reached and the expenses continues to go up. Apart from the ICU’s cost, the cost of medicines and the tests are also increasing day by day. Below is the image of the estimate that hospital has provided (which was from 10th October and in the estimate it is mentioned that the estimated amount is for 20-22 days, but its been 33 days till now) :

My company has provided the parental insurance of 4 lakhs which is already exhausted and apart from that we don’t have any financial support from anywhere and whatever we had, has already been spent on the treatment.

Following are some of the reports:

We've done everything possible and as we were running out of options, thats when I heard of this platform where we could request people for help. Looking forward to Individuals, foundations and organizations who can come forward and help us. I would like to request everyone to please share this message to your known contacts. 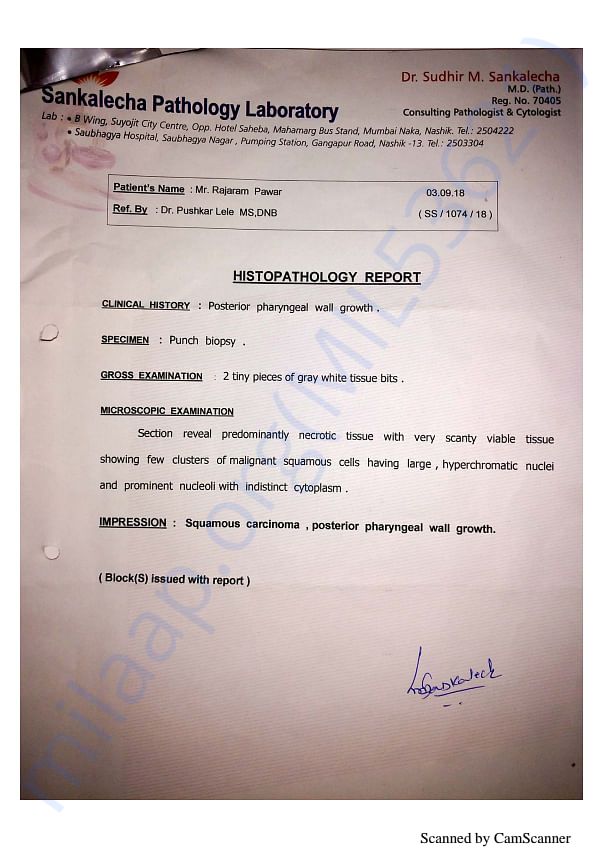 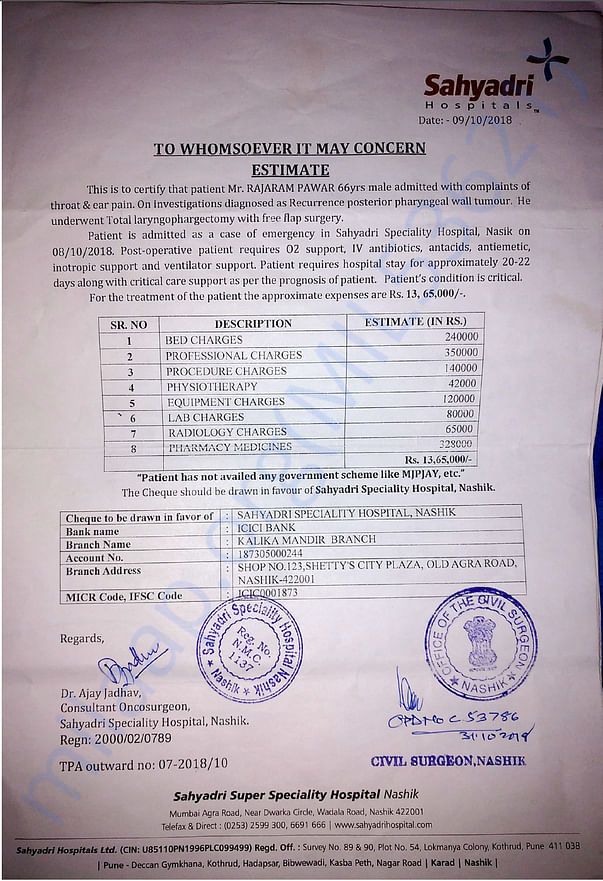 I want to take a moment to say thank you to all the people who were there in my difficult times. You all inspired me during tough times when i needed words of encouragement.

I am glad to inform that my father has been discharged from the hospital and is resting at home. He is still under medication but stable now. During his treatment he was not able to eat or drink from mouth, however, he has started taking liquid from mouth. The doctors say he would regain strength once his food intake increases.

All of your support, help and prayers means a lot to me and my family. Thank you very much once again for being there by my side.

Thank you for the support. My father is out of danger now but still admitted in hospital under observation. Thanks to all your help support and prayers. I am withdrawing some amount from funds to deposit some amount in the hospital and to pay medical bills.

You are sending a message to
Poonam Pawar
Go back 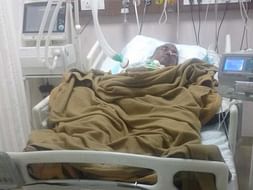