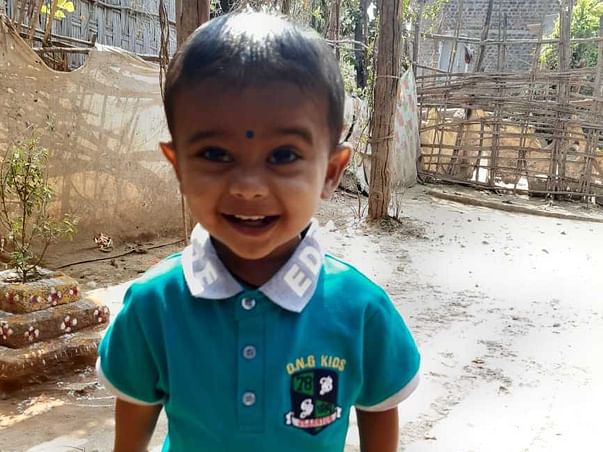 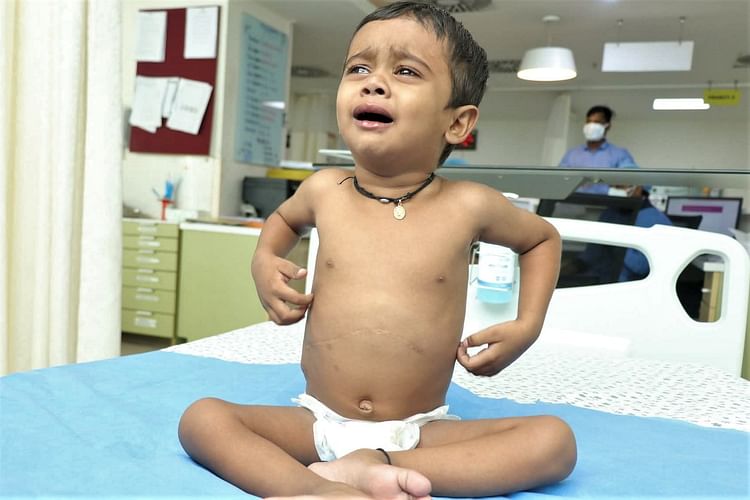 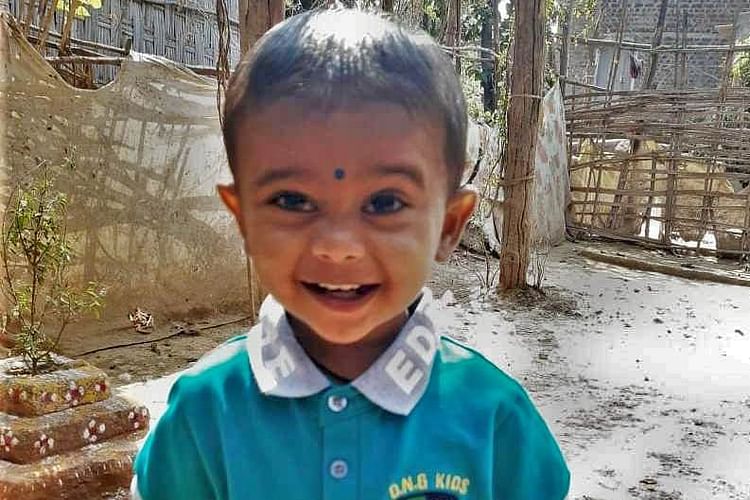 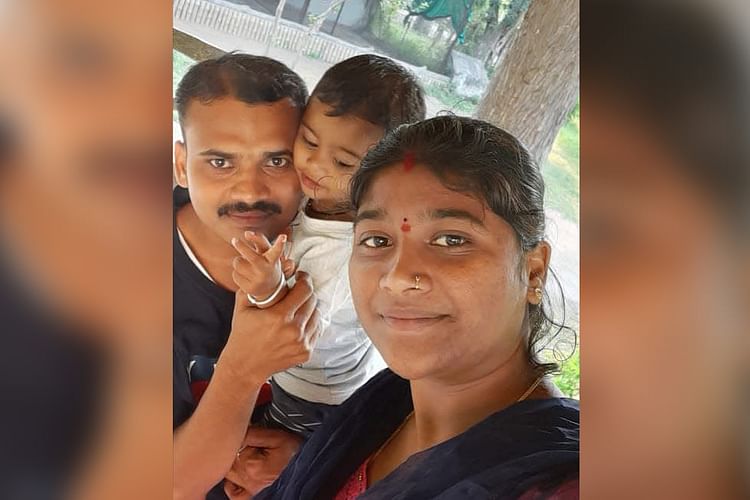 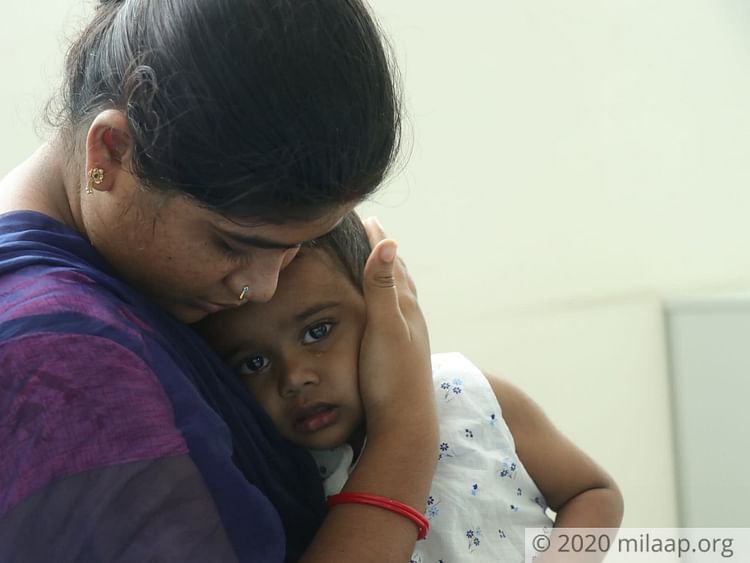 This mother is desperate, trying to stay strong for her son in the absence of his father. Tejans is already showing extremely worrying symptoms like blood motions. Click here to donate, and help save his life.