Share
March 13th, 2021 :
Manbodh is doing a lot better thanks to all your contributions! Unfortunately due to the complexity of the case, the final medical costs were higher than the estimates. The family needs your help to raise the difference since it is still far beyond what they can afford. We urge you all to be generous once again and donate.
Thank you.
Team Milaap.
30-yr-old Manbodh needs help with treatment for his face tumour which he cannot afford amid financial constraints. 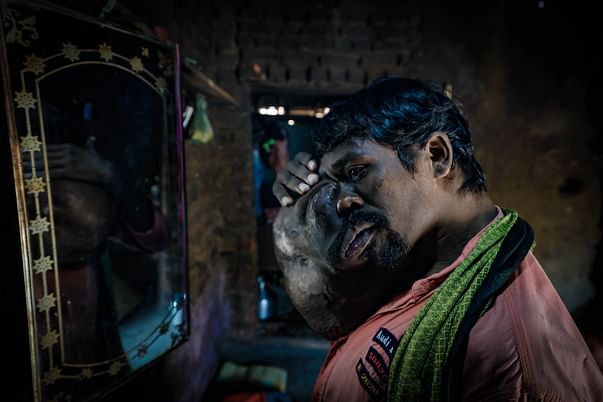 Manbodh Bag was diagnosed with a rare disease called plexiform neurofibroma wherein non-cancerous tumours grow on nerves throughout the body. He underwent a debulking surgery for his tumour back in 2010, but the tumour grew back and was supposed to be amputated on November 12, 2018, again.
During the surgery, profuse bleeding was reported and subsequently, the operation had to be stalled for later. Reports suggest that the recurrence maybe due to missing of a very small tumour in the excision or transaction of the involved nerve during surgery producing an amputation tumour. 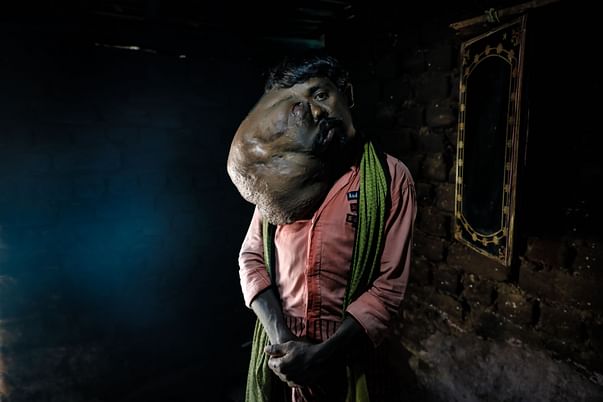 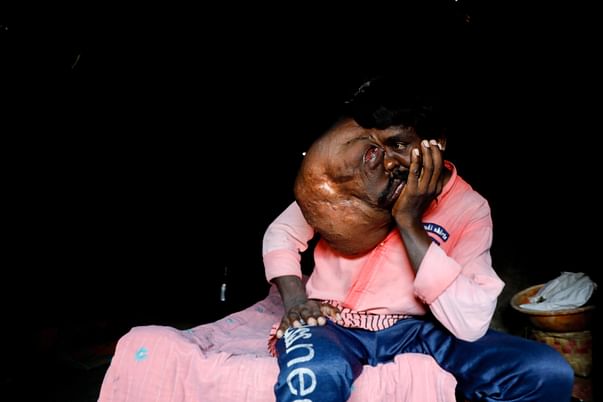 He added that his mother is the one who works and provides for him, which is seldom enough for them to fill their stomachs with. They cannot even think about receiving an effective treatment for his problem with the amount of income they barely survive on.
"I don't have any work. I don't get work because of my appearance and my situation narrows down the number of things I can do. I'm living an unemployed life. I'm looking for any sort of employment which will fetch me some money so that I can eat something and look after my mom. I want to get better. How will my mother support my surgery, she is not able to earn enough for herself, how can she help me? We can’t even afford to eat, what can we do." - Manbodh 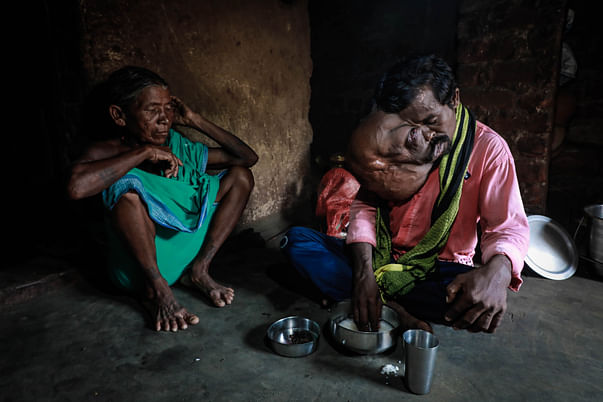