I am fundraising to what cannot be endured has to be cured | Milaap
Milaap will not charge any fee on your donation to this campaign. 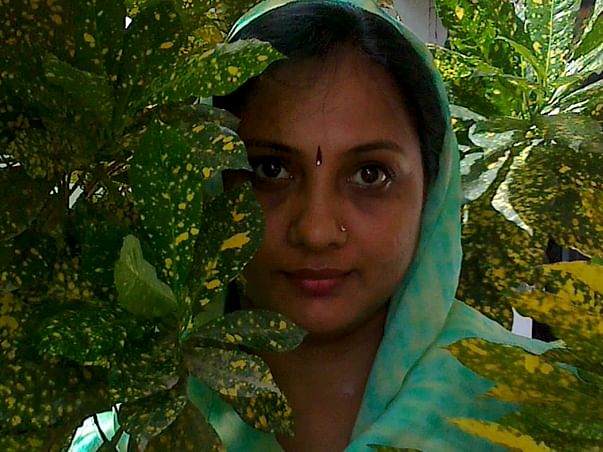 Cancer is like a lottery, albeit a negative one. Unfortunately my wife, Kalyani (popularly known as Chitra) is one of those "winners'.

Chitra was first operated for breast cancer in July 2011. A recurrence happened in May 2013 with metastasis in the spine. This recurrence was detected post a fall at home which led to a fracture. She underwent chemo, radiation, and also various types of alternative treatment. She seemed to respond to the treatment and was leading an almost normal life till recently. From April 2015, she has been in and out of hospitals , for treatments of various complications that have arisen.

Chitra is a vivacious and joyous person. She strongly believes that post her surgery in 2011, it was Lord Narasimha's intervention that could allow her to go back to what she loves doing- making chocolates.  . Even now, despite pain, fits, high sugar and sometimes an inability to speak, she raises positivity and a firm faith in the Lord's hand in everything.

I am making this appeal for donations to enable me to give her the treatment that she deserves. Doctors have given an estimate of Rs. 8.00 lacs over the next six months. The past 4 1/2 years have completely depleted all my sources and hence this appeal. All the doctors reports for the above are available and I can send soft copies to whoever wants to see them.

A brief case history is given below:

2011 – July – Apollo Hospitals, Chennai – she was detected with CA breast right side and she was operated in 2011.

After the surgery she was under medication and was recovering.(brief investigative report attached)

She underwent detailed evaluation which showed multiple metastasis in vertebrae, ribs, both sides of femur.  To mobilize her early she was planned for internation fixation of the fracture.  She underwent closed intermedullary/interlocking nailing of left femur on 23.5.2013.  She was also adviced for bilateral oophrectomy, aromatase inhibition and radiation therapy to fracture side and weight bearing areas.  She was advised tab stazonex every day and zolodronic acid every month for 12 months(Discharge summary  from miot hospitals attached)

Personal comments:  She recovered during the course of the treatment and had no major complaints till march/april 2015.

Started complaining of severe pain in all parts and dizziness and numbness in the head.

But her condition October onwards deteriotated and she was falling down due to dizziness frequently.    MRI Brain/spine and lumbard tests were done for giving further treatment as reports were contradictory.  She was also given drugs by malar hospitals for schiatica pain and steroids by miot hospitals to stop her from falling down.  She started getting fits and was not able to speak from 31st October.

On the advice of close friend, I took her to Dr. Vijayaraghavan, Vijaya Hospitals,Paterson Cancer Centre under whom she is getting better.   Since she had high sugar, diabetic control was advised initially.   She is able to speak and there were no incidents of fits from the 7th of November. Dr.Vijayaraghavan has started all investigations afresh and has also started radiation thereapy.

She was hospitalised for 4 days for diabetic control and another 4 days for observation as radiation therapy is being given to the brain.

As I have already spent more than 16 Lacs(out of which an amount of Rs.5 Lacs has been given by relatives and friends)on her treatment since 2011).  There is no medical insurance to support the treatment cost .

I appeal to your goodselves to help me financially for meeting the treatment expenses.

Thank you for your support. All these years, Kalyani has been fighting cancer bravely. In spite of severe pain and other complications, she didn't stay away from doings things that she loved. But we have lost her.

It is unfortunate that even after she passed away, the problems that haunted us continue to do so. It hurts me deeply to say that I didn't have funds to even perform her last rites. There are pending bills to be settled and I don't see a way to arrange for funds. All of you have supported me and I am forever grateful for that but I need your help one more time.

Any support at this time will help me a lot and will help a soul to rest in peace.

Facebook
Report fundraiser
See how thousands are crowdfunding for their causes on Milaap
Rs.141,550 raised

I am sorry for your loss. Please be strong and take care. You did your best.

I am sorry for your loss. Please be strong and take care. You did your best.

nr
You are sending a message to
nathan rsv
Go back 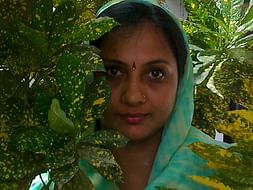