Please Help Joseph | Milaap
Milaap will not charge any fee on your donation to this campaign. 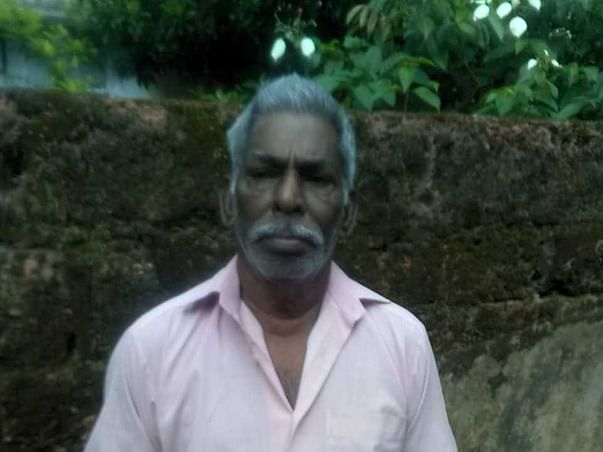 The nightmare began a few weeks ago for P.T.Joseph (72) of Karumalloor panchayat, Kerala. He and his family, including his young grand children, experienced the most harrowing days of their lives when the state of Kerala was ravaged by floods, in what people describe as the worst disaster in a century. Like countless others, they also lost everything to the deluge.
Joseph lived in a modest house in North Paravur, one of the areas most affected, with his wife, children and their families.He was a driver by profession, and worked hard in his time, earning an honest living. On the 15th of August, he and his family had to flee their home, leaving behind their belongings, and lose it all to the ruthless flood. His house, fully submerged in water for days, was deemed too dangerous for habitation. All that they left behind was ruined.

Since then, the family has been living with relatives who were kind enough to take them in. But Joseph yearns to reunite his family and give them back their lost home. Unfortunately, three heart attacks, and a weakened body has rendered him incapable of employment. That, and dearth of (efficient)financial assistance from authorities, has put the family in deep distress.

This is not a rare plea for help. Joseph's story is not unique. But his circumstances warrant a great deal of empathy and generosity from his fellow beings. Joseph, and many others like him, knows not, that a place like this exists; where one could ask for help, and receive it abundantly from complete strangers.

It is with this hope that I share Joseph's story here. He dreams of a home and a life back there with his dear ones. If you can do something nice for him please do so. Like the Swedish proverb goes, if you have a helping hand at the end of your arm, why not use it today for Joseph a give him reason to smile?
Kindly share this post as much as you can, so that Joseph gets all the help he can!
I write this post on behalf of Joseph and his son Shine who I've known for years. He  works as a driver himself while doing other odd jobs to provide for the family and pull them out of their present misery. If you the reader would like any further information about them, Shine would be glad to communicate with you!
Avinash Tharayil 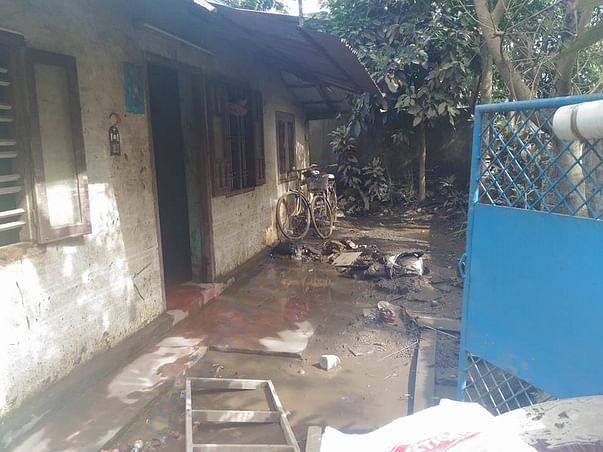 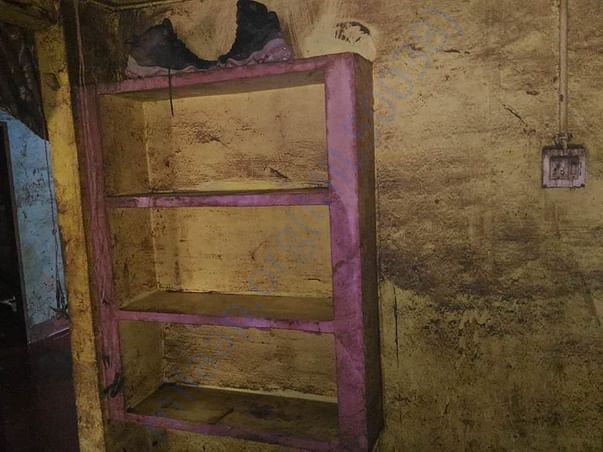 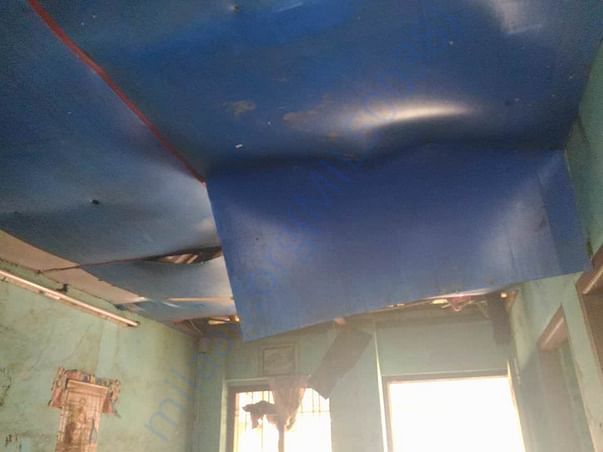 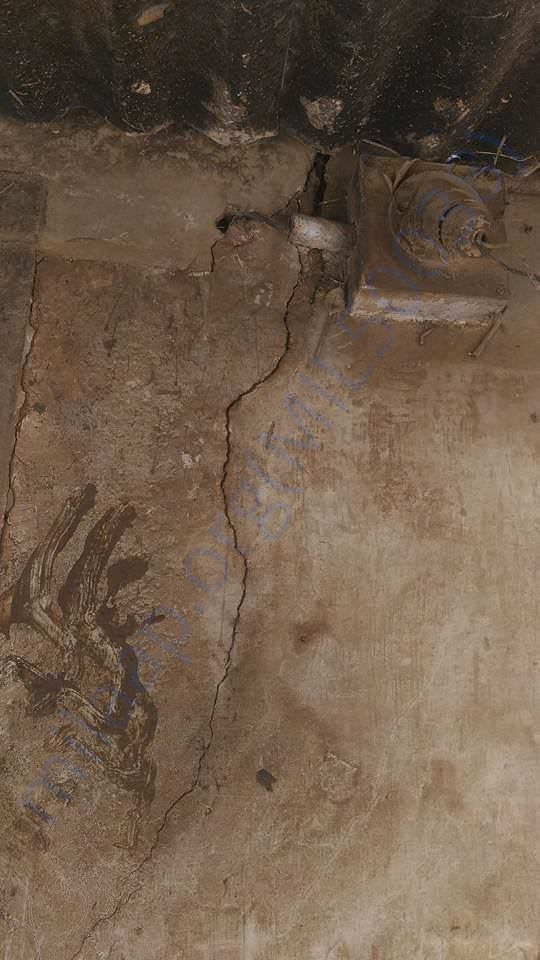 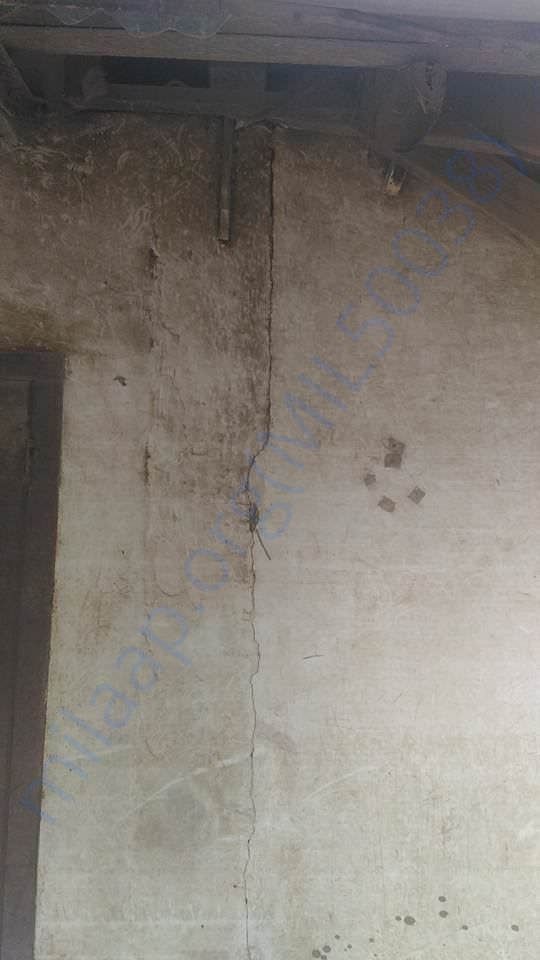 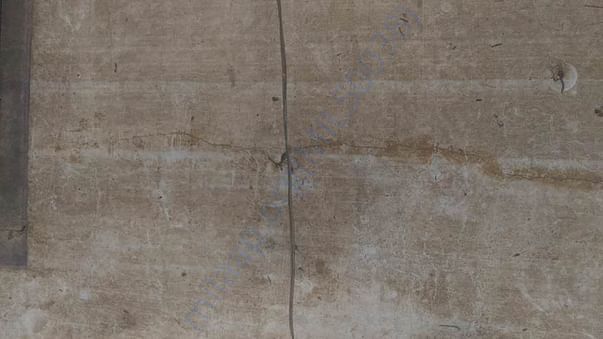 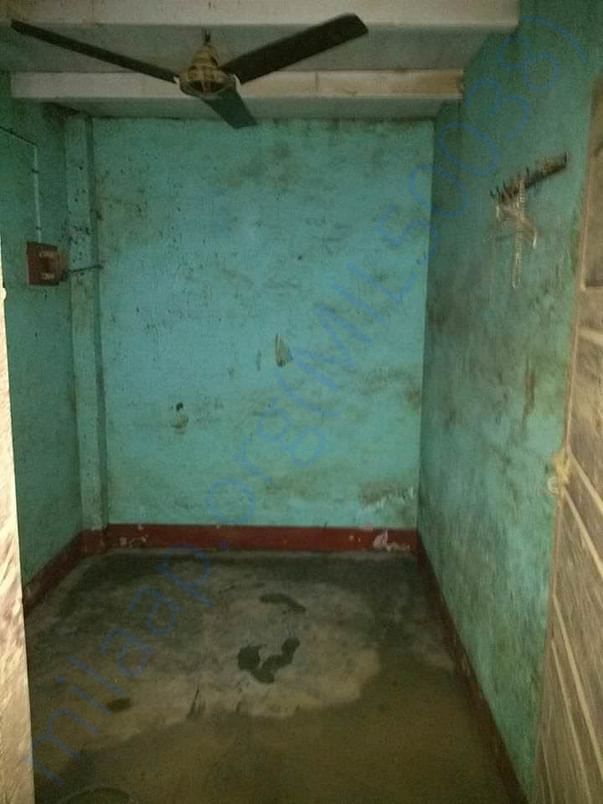 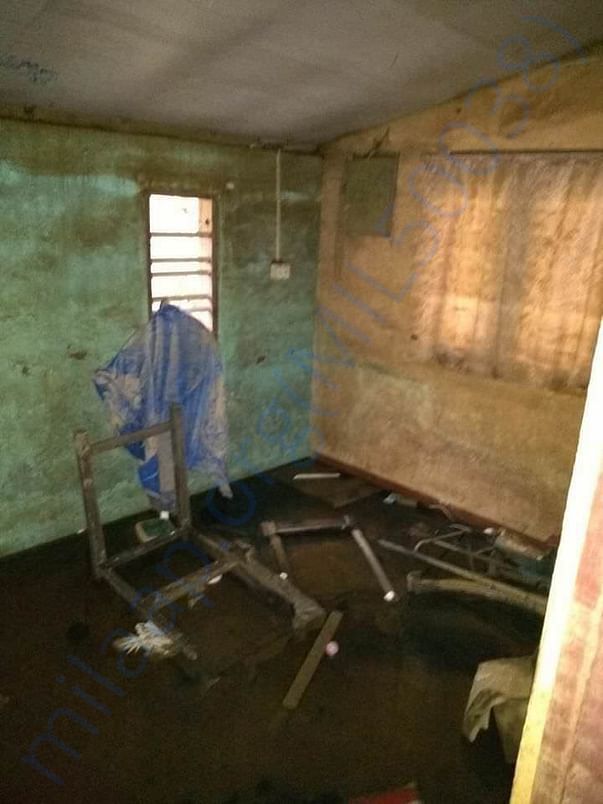 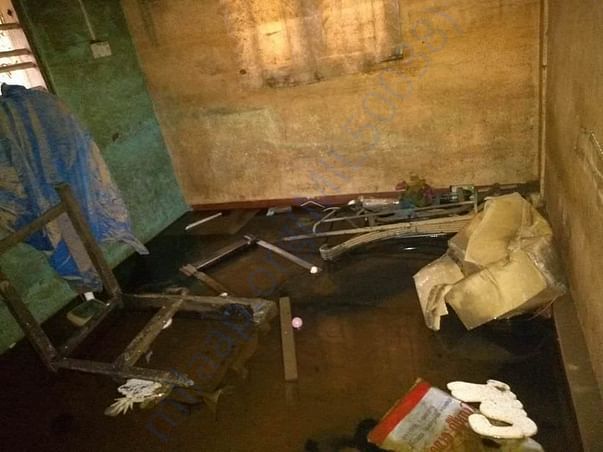 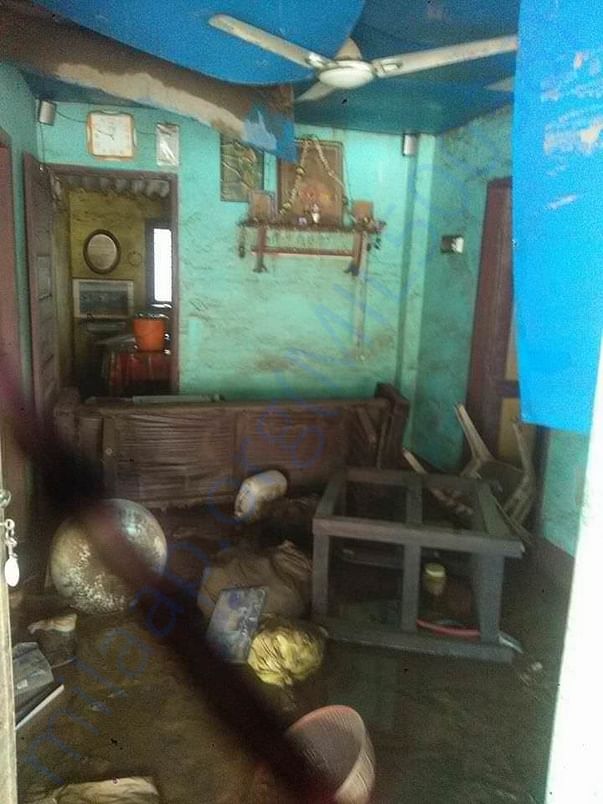 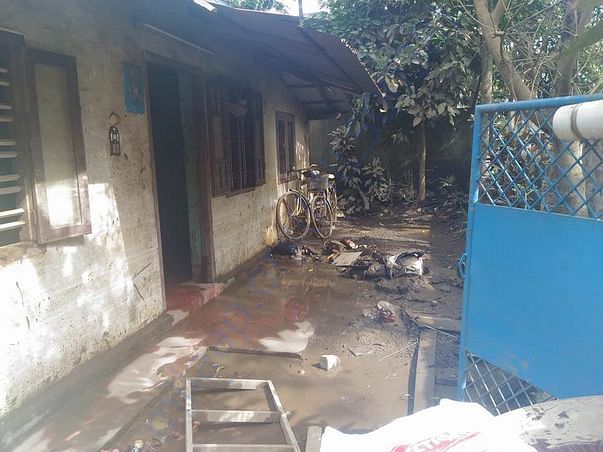 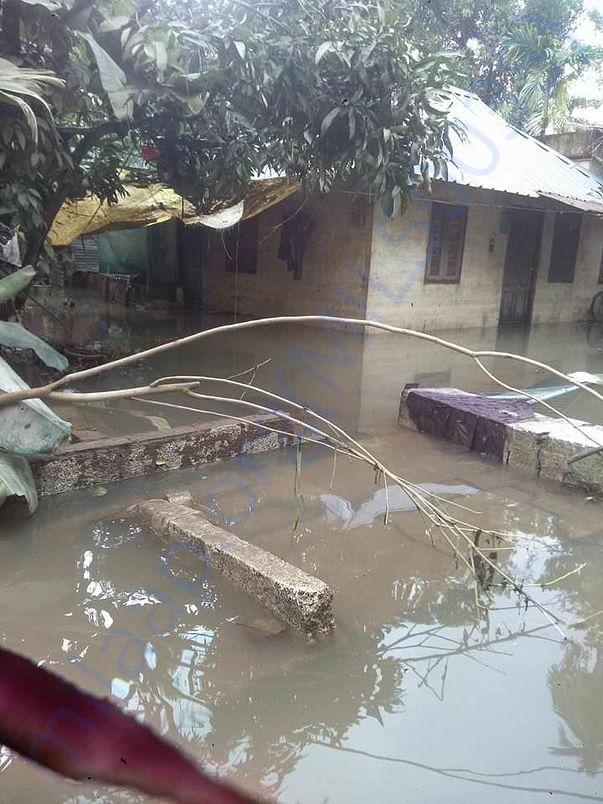 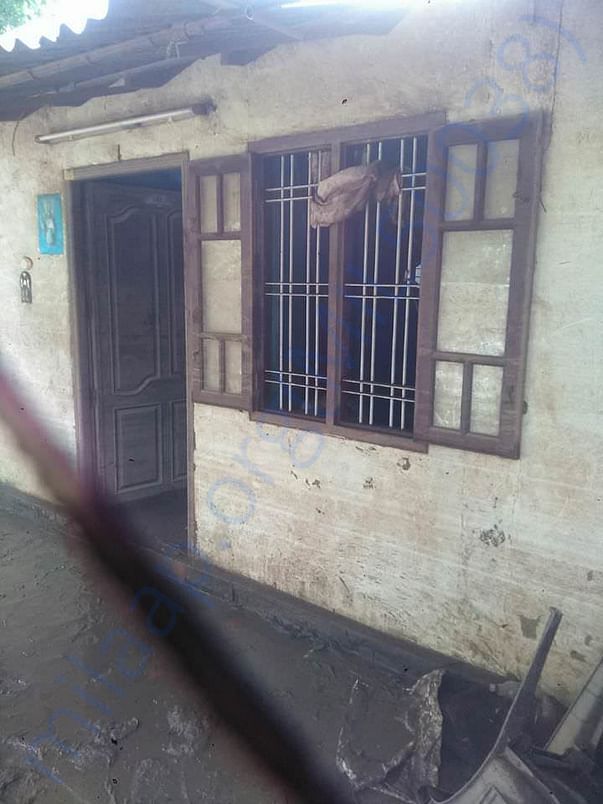 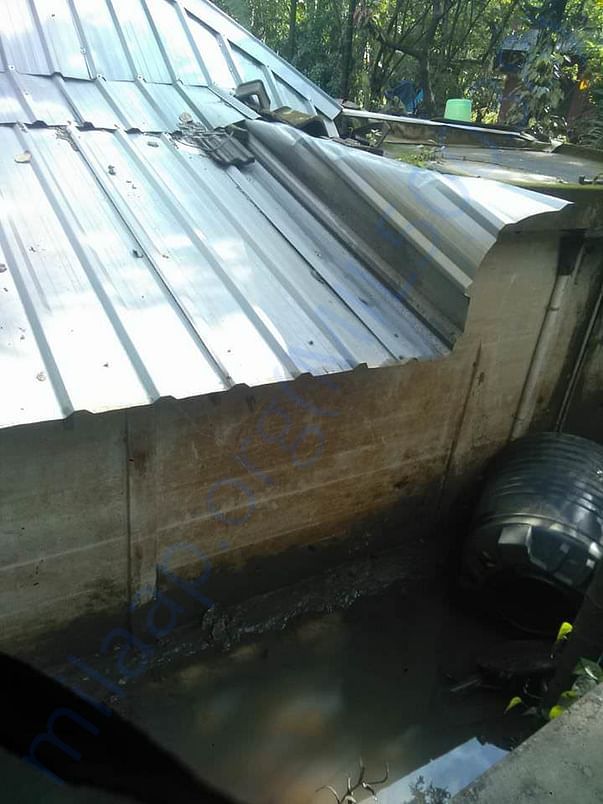 You are sending a message to
Shine AR
Go back 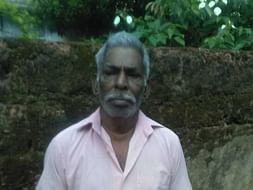