Help Haimavati To Fight Against Cancer | Milaap
This campaign has stopped and can no longer accept donations.
Milaap will not charge any fee on your donation to this campaign.

Help Haimavati To Fight Against Cancer 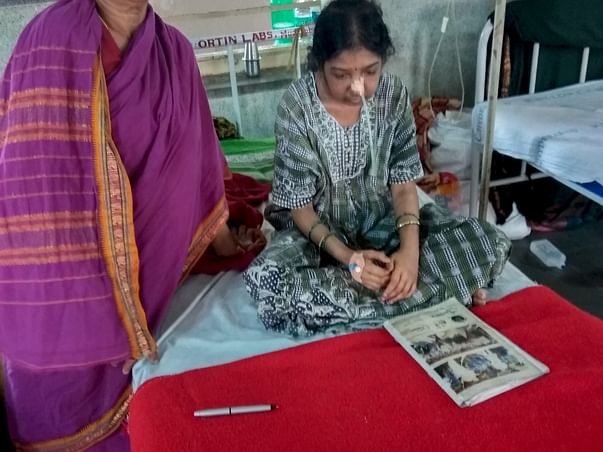 A lost husband , daughter due to cancer  now struggling to for survival of her younger daughter who is suffering from Throat cancer.

A tragedy never imagined , and sincerely pray to God that this should not occur to any parent . My aunt who has  lost her husband due to tragic disease , had slowly come to terms but life  took a heavy toll on her family and two daughters who had to leave their education and started working for a living. Suddenly another news of her elder daughter been diagnosed with bone marrow cancer had come as a tragic news . Fate did not support her.Her elder daughter had died after struggling for an year.

But what is very disturbing and shocking   is that just after couple of years after her daughter death , her younger daughter Haimavathi , has been detected with throat cancer. It came
has a terrible news . She is been on only liquids for last one year , first six months of which went undetected due to wrong treatment provided by the local doctors who taught it was just a throat ulcer which can be cured with couple of tonics or injections. Here  she all her spent  her savings which she saved for her daughter wedding on  medical bills, tests , doctor fees and treatment cost which went to 150000.

She is now been treated at MNJ institute of  Oncology and regional cancert center,Hyderbaad. Most of the medical tests , medicines and treatment is been provided free of cost .

However, her mother had to leave her work who used to work as a nanny as she has to be with her dauther 24/7 . This made her jobless and its becoming very difficult to manage day to expenses like food , medical expenses which are not covered , her house rent , bills and also her personal medical bills as she is also suffering from health issues due to this trauma.

This is a long treatment which would take a minimum of an year
and is becoming highly difficult to manage daily expenses without any income. Right now we are supporting her daily bills and medical expenses , however there is still a long road for this treatment which require lot of funds .

We need your support in helping in giving small contribution to a mother who is suffering an unimaginable pain, so that she can take care of her only child . Please Help.

Expenses not covered for treatment : milk , juices, proteins,food for her mother ,medicines which are not there in the hospital as being a government hospital many times some medicines run out of stock and many miscellaneous expenses which come up day to day   depending on the treatment.
Daily average expenses : 1000rs 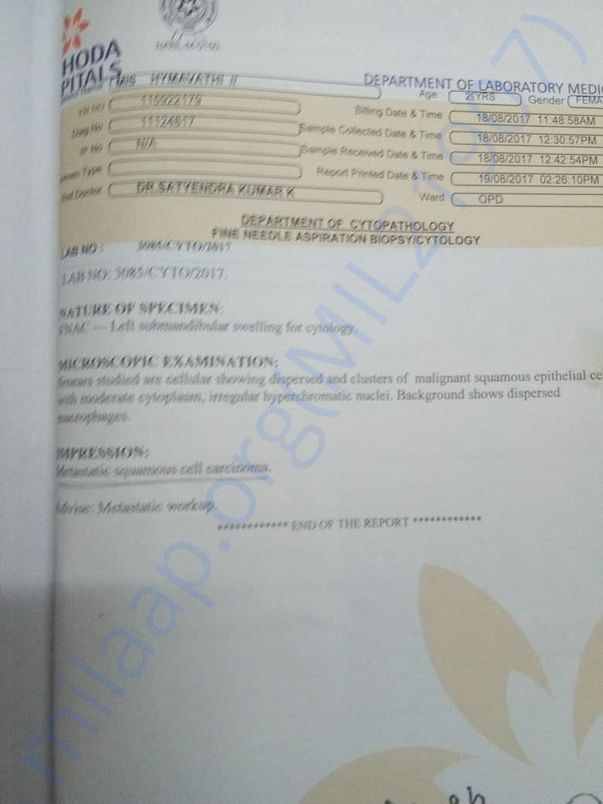 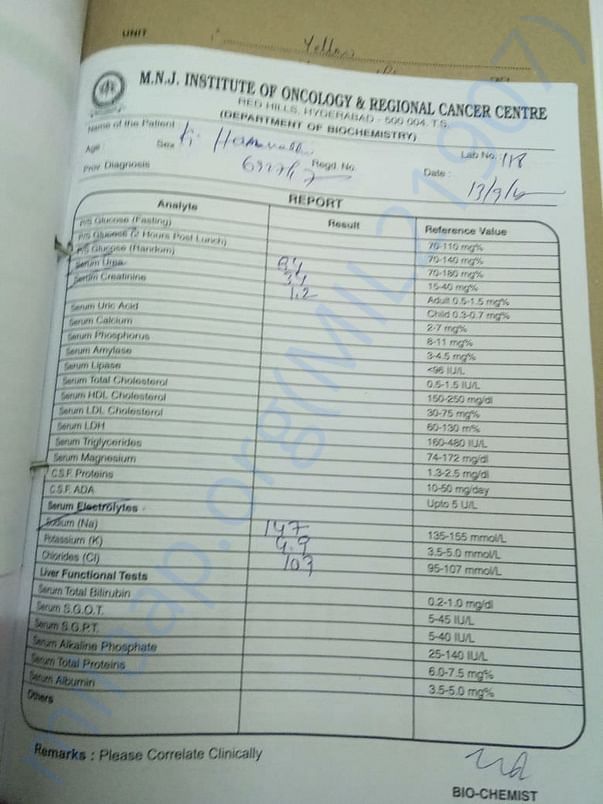 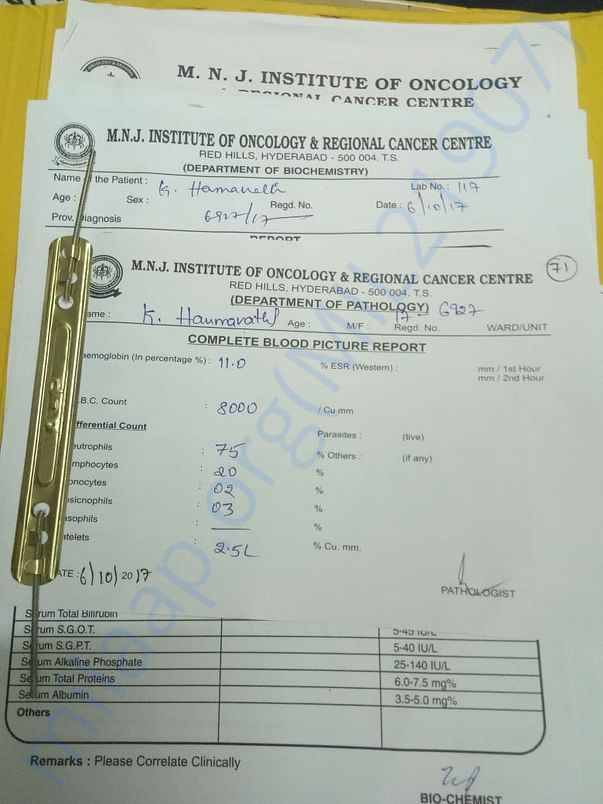 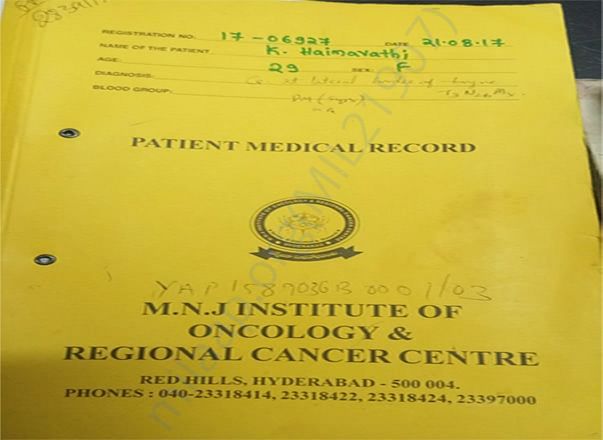 Ask for an update
Dear All,
Thank you everyone for your kind donations. We could not take the campaign much further as patient had become very serious in last one week and unfortunately she died yesterday 17/10/2017 at MNJ cancer hospital hyderabad .

It is very sad that a mother had lost two children's because of cancer . And during this time we have also realized that there are many children who are dying as they are unable to bare the expensive treatment costs .Milaap is doing a great job by connecting the needy with the donors. We thank Milaap for giving us a platform to connect with the donors.

The money collecting from this campaign will be utilised to bear the daily expenses of the two children.

Below is the attached document of her death at MNJ Cancer Hospital .

Hope she will recover soon

Hope she will recover soon

You are sending a message to
Naresh S
Go back 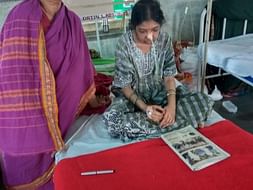 Help Haimavati To Fight Against Cancer