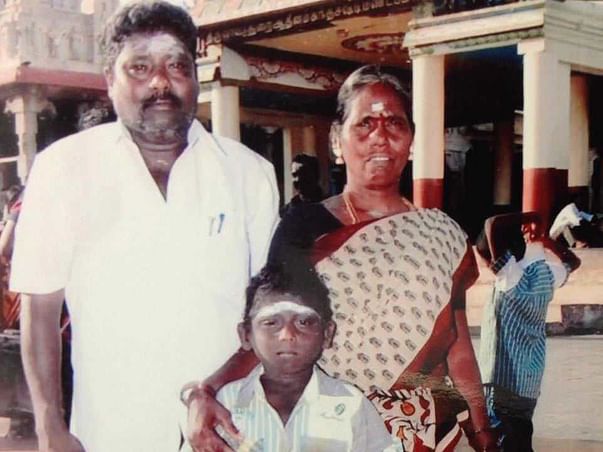 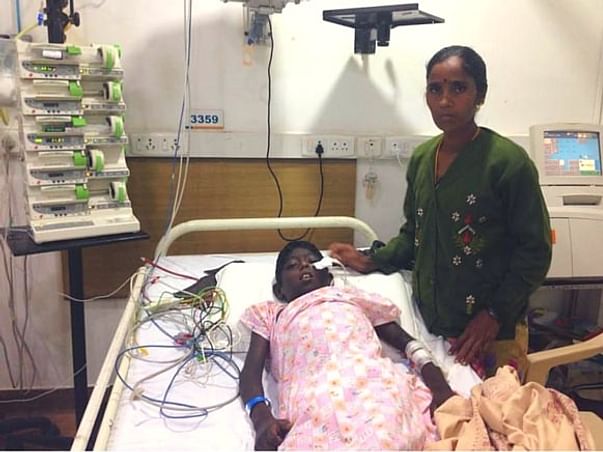 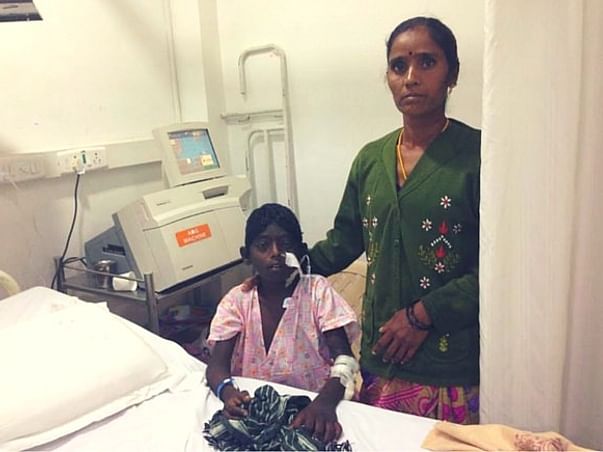 We are deeply saddened to inform you that Guru passed away at 10 pm on Tuesday( 2nd August) night. Guru developed a severe fever which led to an abdominal infection. On Tuesday night, he had a cardiac arrest and passed away due to multi-organ failure. May his soul rest in peace.

13-year-old Guru has Wilson's Disease that causes acute degeneration of the liver because of excessive deposits of copper in the liver. His parents Elumalai and his wife Kupamma are aged 53 and 45 have already lost three children due to liver failure. They have spent all their money and assets on the treatment of their three children.

Unlike his siblings, Guru has a good chance of survival. He was first checked in Kanchipuram when he was just 5 months old. His mother will donate a part of her liver to save her son’s life. His father Elumalai works in the Electricity Board as a line man and his wife works as domestic help. They have spent more than Rs 5 lakhs for Guru.

Doctors have examined Guru and have advised a liver transplantation. This is to be done in Apollo Hospitals, Greams road, Chennai. The surgery costs a package of Rs 26 lakhs and the family has been able to borrow only Rs 10 lakhs. Another 16 lakhs are needed to save Guru’s life. They are not able to go ahead with the surgery as they have already spent and sold their assets to save their children.

They will not be able to go ahead with the Liver transplant unless they get the required help. Transplant has to be done at the earliest.