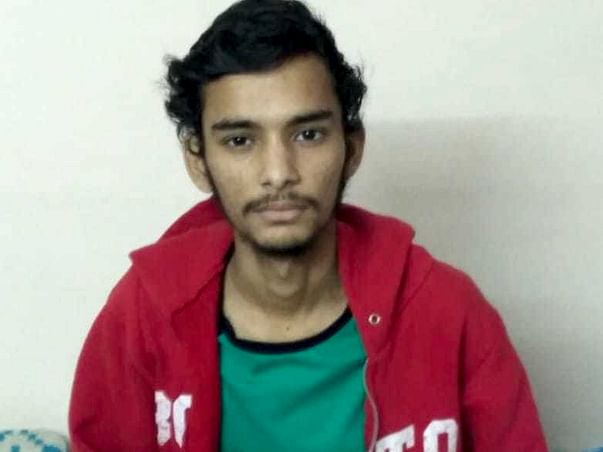 Govind! The rising and smiling Buddha, son of a hard working mother Kiran, who works as a housemaid and laborer father Shaligram. The housemaid word explains everything. In this poor economic condition also
Govind scored 78% in 10th from R. P. S school, Patna. He  loves to play, study and is favorite among his teachers and friends.  Kind and ready to help everyone.
Govind favourite phrase is "pata nahi" which he says with smile..😊.
Everything was absolutely fine until one day, he was diagnosed with Blood cancer.
problem stared in October 2018 when his fever, which was thought to be viral initially, didn't go down for almost 10 days. He was then admitted to Kailash hospital (Noida). He was in unbearable  pain. His hemoglobin and platelet counts were dropping  everyday. He had gone though blood transfusions and later in bone marrow biopsy, where he was  diagnosed with acute leukemia.
Treatment had not started yet and the family had already spent a good amount of money (rupees 2 lac) while he was still admitted in Kailash Hospital, considering it a viral or dengue fever.
After the complete diagnosis which required a bone marrow biopsy and aspiration to be done again, at Rajiv Gandhi Cancer Institite, his treatment has finally started.
His mother doesn't even know what cancer is? She is just worried about his weight and appetite loss as any other mother would be..
She cries having sleepless night..
His elder brother, Subodh, is studying too.. Both brothers had a good fight on almost everything, everyday..now his brother has teary eyes.. He just wants his brother to survive. He has to drop a year of college to help Govind with his treatment in Delhi.
Subodh is also in pain whenever Govind shouts "bhai bacha lo".
His father wants to earn more to keep Govind going but doesn't know how!
He needs huge amount of money, rupees 12 lakhs, for his treatment which will be done in phases. The family needs your financial support and prayer. Since he is the first generation learner of his clan his survival is must for further contribution to his family and society as bread earner.
So, please help him fight against this dreaded disease and his survival!!

UPI: rzpy.givetomlpgovindku001@hdfcbank (Copy to clipboard)
Or
Click here to read the instructions before you make a bank transfer. 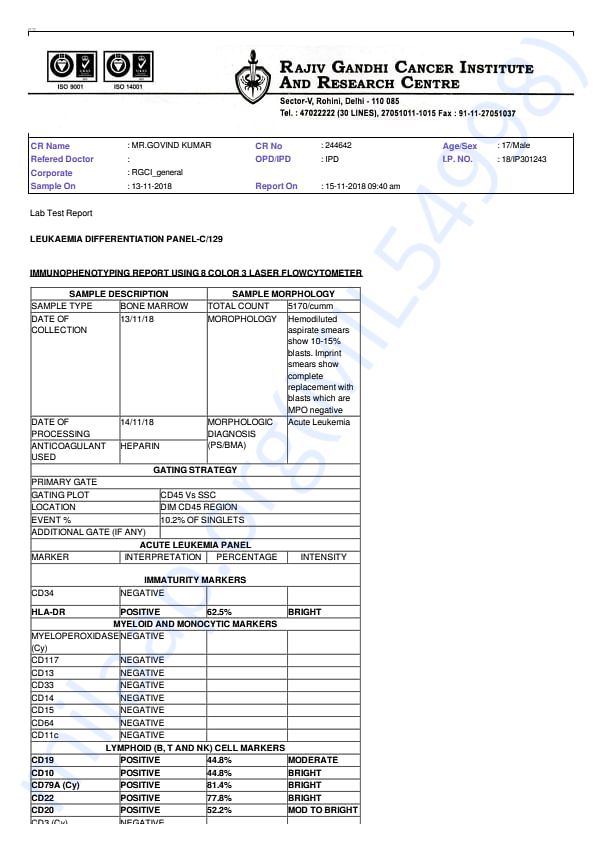 UPI: rzpy.givetomlpgovindku001@hdfcbank (Copy to clipboard)
Or
Click here to read the instructions before you make a bank transfer.

Here's a quick update on Govind:

Only 2 cycles of chemotherapy is left. By the grace of your support, he is doing fine. Post 2 months, the Doctor will let us know on further treatment that is needed. We will keep you posted.

Thank You once again for all the support!
Dear Supporters,

We have completed 3 months of treatment. Good progress so far. 3 more months of treatment to be undergone which includes 4 more admitted chemo sessions. This process will require blood transfusions for which blood donors are required.

We are still trying to get funding from the PM relief fund.

Hope for the best.

Thank you everyone for your support.
Dear Supporters,

Thank you all for supporting Govind.

He is in the hospital right now, and is undergoing chemotherapy. He will need around 6 cycles of chemotherapy and each cycle will happen in a duration of 20 days.

The doctors say that he will need blood transfusion in the future. We see that he is recovering as well.

Regards,
Shubodh
(Govind's Brother)
Load more
Donate
Report fundraiser
See how thousands are crowdfunding for their causes on Milaap
Content Disclaimer: The information and opinions, expressed in this fundraiser page are those of the campaign organiser or users, and not Milaap.
If such claims are found to be not true, Milaap, in its sole discretion, has the right to stop the fundraiser, and refund donations to respective donors.

Wish u all the strength n vigour..get well soon!!

Wish u all the strength n vigour..get well soon!!

You are sending a message to
Mayank Vikram
Go back 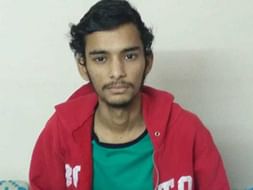