Help My Son Undergo Heart Transplant | Milaap
Milaap will not charge any fee on your donation to this campaign. 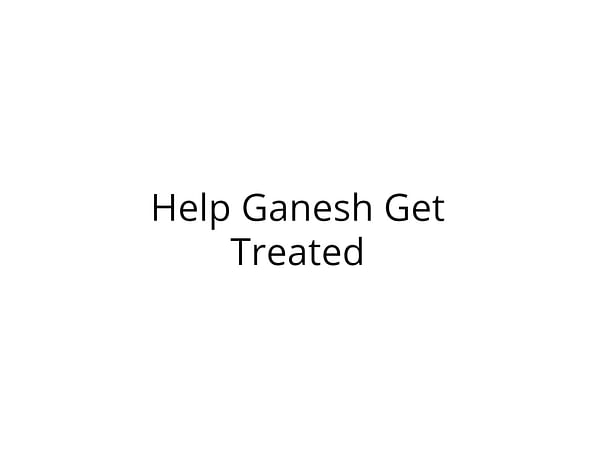 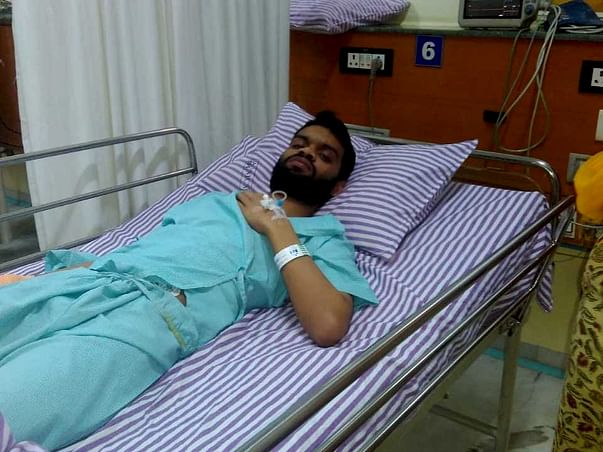 Ganesh is a CA final year student,
He was a congenital cardiomyopathy patient but his family or he was not aware of his ailment,
Though he used to experience loss of breath and fatigue since childhood, he never spoke about the issue as he was from a lower middle class, his father was a contract labourer in shetron hebbagodi, Bengaluru, working for a monthly wage of 12000/-
But in 2013 his disease became severe and he consulted Narayana Hrudyalaya and was diagnosed with Cardiomyopathy.

He later was on tablets until 2017 , one day he suddenly fell unconscious and was rushed to emergency only to be found that he had an arrhythmic attack and went into syncope,
After he was stabilized, he went on to ayurvedic medicine as it was less cost effective.

He was bedridden from October -2017 to November-2018..
After which he had another arrhythmic attack and this time he had to be shifted to NARAYANA Hrudyalaya and they advised him for Holter monitoring later for ICD implantation, his father who is a retired employee put in all his savings into the surgery which was done in JAYDEVA HOSPITAL

On 13-dec-2018.
It cost them around 3 lacks ..
After icd implantation, he was improving and was on regular medicines..
After 2 months that is on 5th February again, he started having difficulty breathing and could not walk and felt fatigue.

In consultation with The doctors in NARAYANA HRUDYALAYA,
now they've advised him for HEART TRANSPLANTATION.
they're doing pre-evaluation for transplantation which alone has cost them around 3 lacks.

Now they're totally out of money, they're soully running on friends and relatives contribution for now,But the HEART TRANSPLANTATION is going to cost around 16-17 lacks

Please come forward to help me save my son. Any contribution will immensely help my family. I need your support to bring him home. Do contribute and share this campaign link with your friends and family. 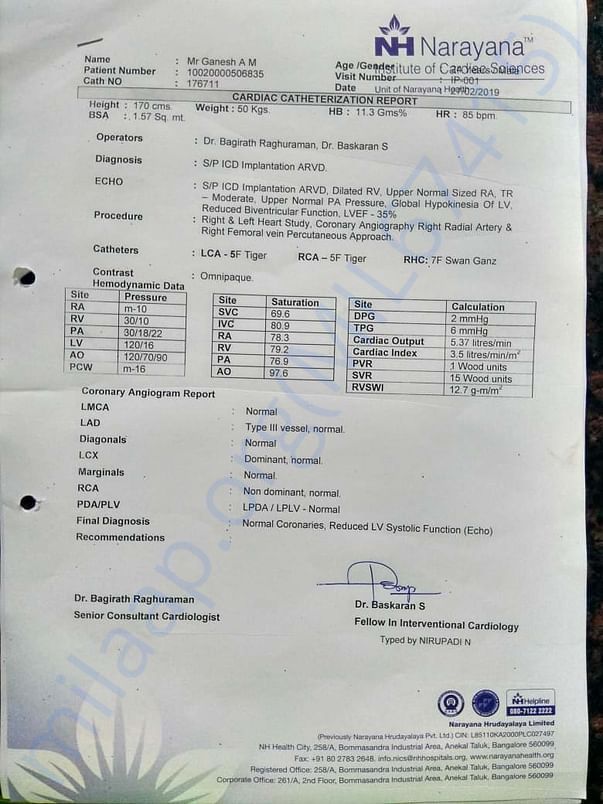 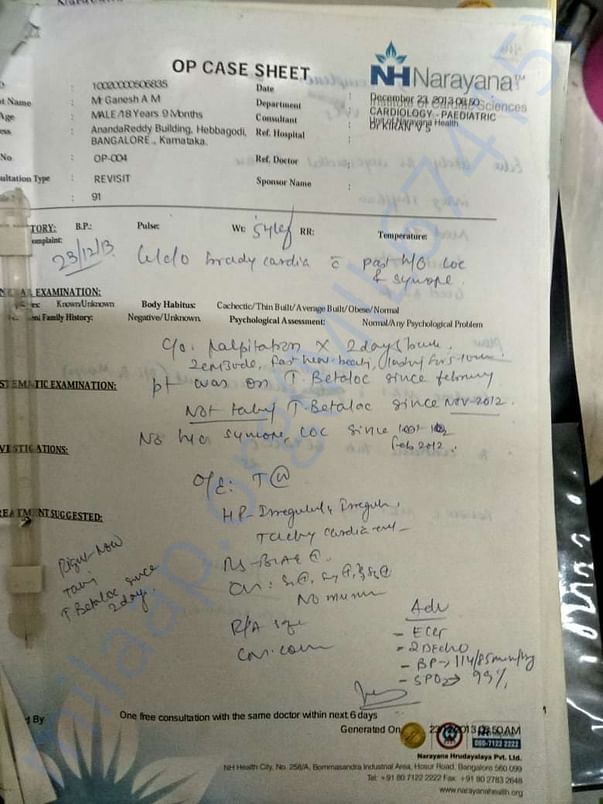 Scan & donate with any app
check_circle_outline Download payment receipt
Report fundraiser
Know someone in need of funds for a medical emergency? Refer to us
Rs.1,300 raised

AM
You are sending a message to
ARJUN MALKARE
Go back 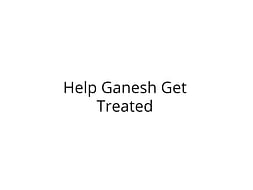