Support Faizan to complete his engineering and make her mother proud | Milaap
This campaign has stopped and can no longer accept donations.
Milaap will not charge any fee on your donation to this campaign.

Support Faizan to complete his engineering and make her mother proud 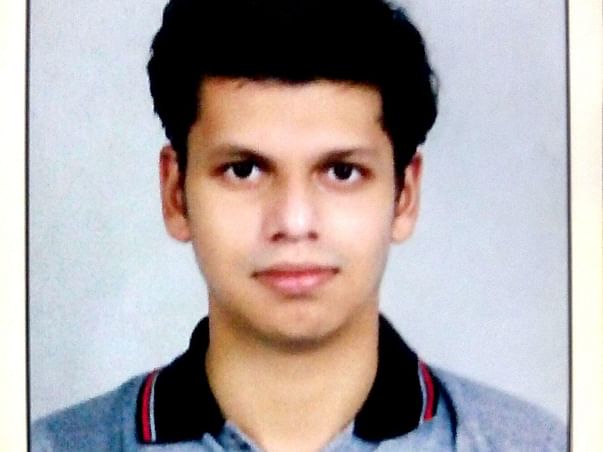 I hailed from the North Eastern state of Arunachal Pradesh. Though my parents were from Uttar Pradesh, being the only child of my parent, I was brought up in the land of rising sun of India. The childhood used to be a fun, the grass was more green at that period, The fairy tales seemed real to me at that time. Like most of the students, I have two interests either studies or play. Even though my father suffered from paralysis since 2007, Everything went well since Class 9, I got good grades, I still used to enjoy everything as I was immature and innocent at that time. I wasn’t aware of what’s going on and what will be my future.

Then the boards of class 10 came into the scene. Everything changed. Not because of the pressure of boards but due to the fact that my father both kidneys started malfunctioning. After the pre-boards, due to severe illness, he was taken to Lucknow for treatment in better hospitals as medical facilities in Arunachal Pradesh and its neighboring states were not up to the mark and very costly. My father went to ICU several times but all thanks to God that each time he recovered. At the age of 16, I studied for 3 months living alone in my house, cooking for myself, washing my clothes and doing every household work. I worked really hard, used to study 14-15 hours. I was tensed but not depressed. I feared but was not anguished. I passed out flying colors with 9.6 CGPA all thanks to my school teachers and my blessings of my parents and a family of my father's friend who used to feed me 2 times a day. By the time my father health went better.

After that, I had to leave from my native Arunachal Pradesh and my beloved school since my father was going to retire that every year (2012). We've barely managed to buy a small 2 BHK (500 sq. feet) house in Lucknow. It was way too smaller than what government has allotted to us during my father's service. Again the fate is that we had to swap our places. He and mom had to settle the pension papers so they went to A.P. whereas I had to join a new school in Lucknow for class 11. Again in the new city for an immature child of 16, that solitary period of 3 months began. This time the rescuer was my mother's elder brother. My father ultimately came back after settling everything from A.P. I could just pray to God to restore everything as it used to be. I hadn't lost any hope till then

But all my aspirations were frozen when my father aged at 59 expired in 2013 due to perpetual illness (this time a heart attack) when I was in class 11. And the whole burden of my family came to me & my mother's shoulder. This effect could be easily seen on my result class 12 (scored just in reversed figures- 69% in 2014), I am unable to take admissions in top institutions due to the shortage of money and unable to acquire knowledge from decent schools and also due to the fact that I can't leave my mother alone in a new city. No one was ready to take the responsibility of both of us. Still, I hadn't lost hope.

My mother was determined to let me study further by letting me enroll in B. Tech program as I had a keen interest in Computer Science since childhood & I want to pursue higher education in this sector. As I grew little bit matured in my 2nd year, I was felt with discontent. Folks say that college life is the best period of anyone's life, but for me, it wasn't. I still used to miss my childhood as I lost my happiness. I didn't made new friends because I don't want anyone to know about me and what had happened to me yet. I turned weaker and weaker, each day and this feeling continued to grow in me. As a consequence, I showed signs of Post Traumatic Stress Disorder (PTSD). Even though I was studying giving my best, I had sleepless nights, wet pillows from tears, no happiness from anything, forgot how to smile. I fear my upcoming future as I was going to be the only bread-earner of my family. This literally turned me, an insane. I had severe headaches, lost my power to concentrate, couldn't understand anything written in text (even a WhatsApp message). I went through a treatment of it.

I want to get rid of it as soon as possible as it was just ruining my life and career.  No medicine could cure me of this unless I want to recover. So after a treatment of several months, I came back strong this time, gained my courage, turned my negativity into positivity.

Currently, it's my last year, I've been selected as an intern in Tata Consultancy Services. I had started to love the coding. I'm fascinated with the newer technologies and programming. But still, the fear of future haunts me as I've no backup plan but to study. I want to study further but the lack of money is something restricting me to do so.


I aspire to learn as much as I can and want to buy a dream home for me and my mom. 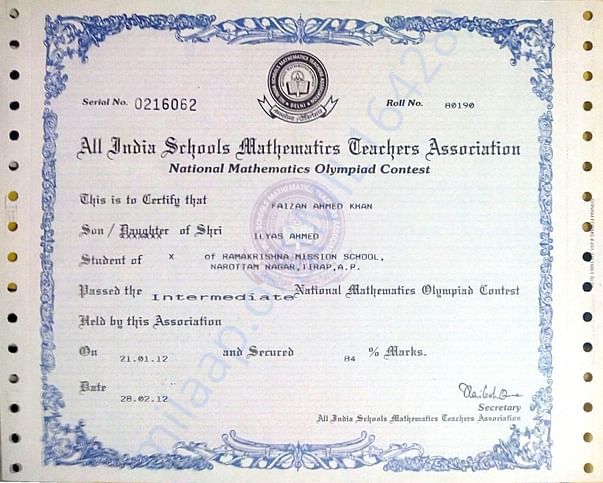 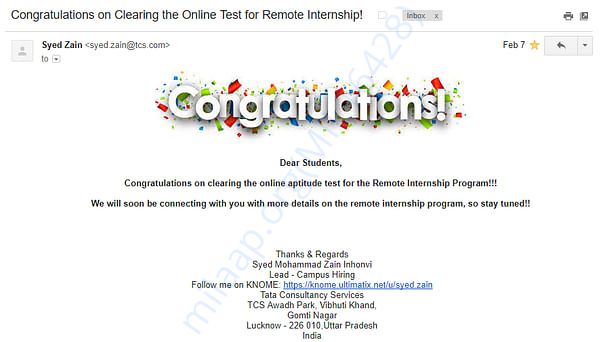 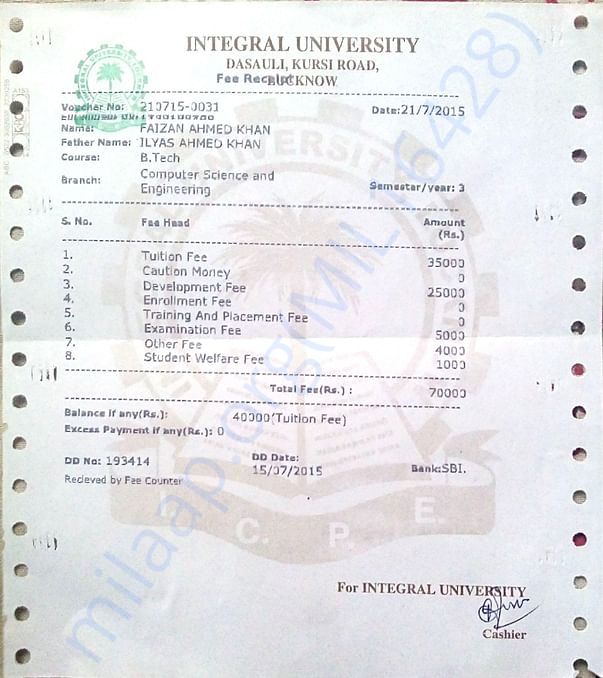 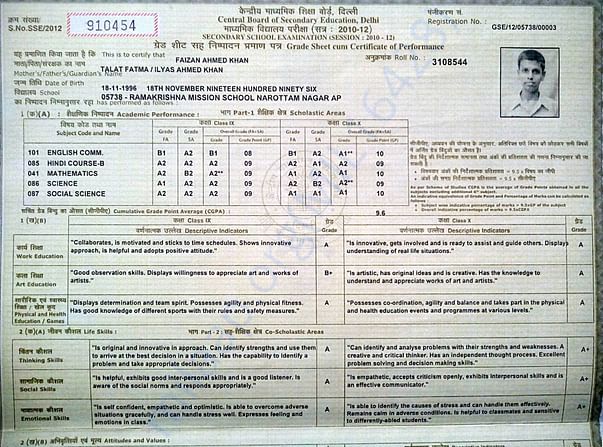 Pension Document of my father 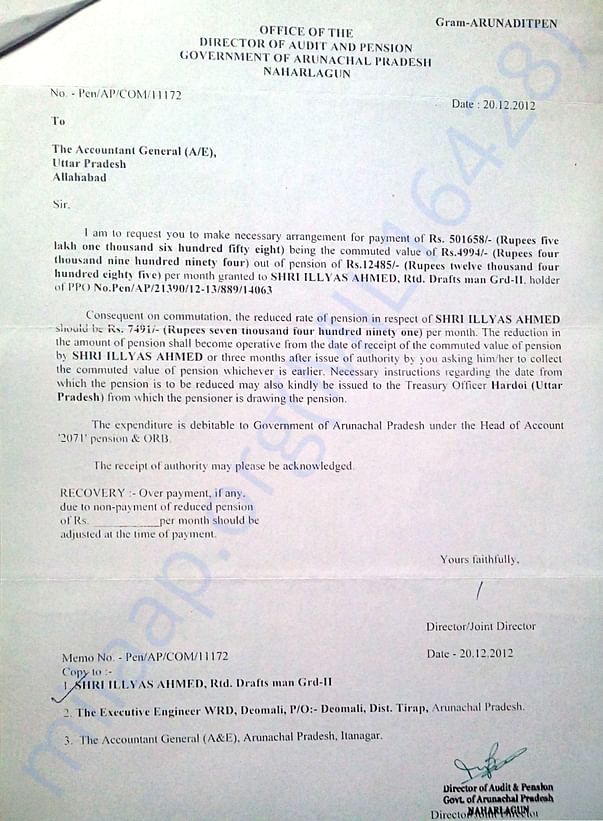 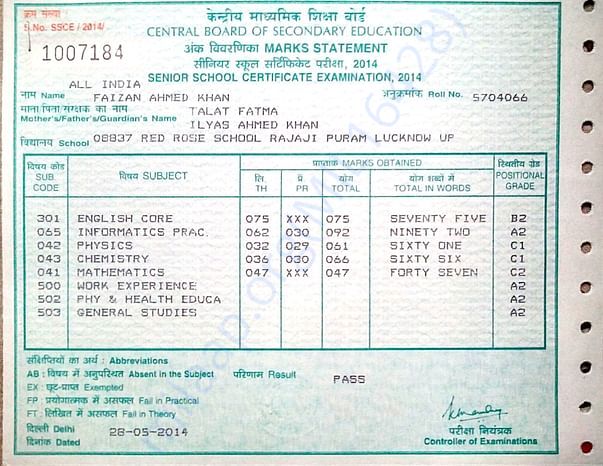 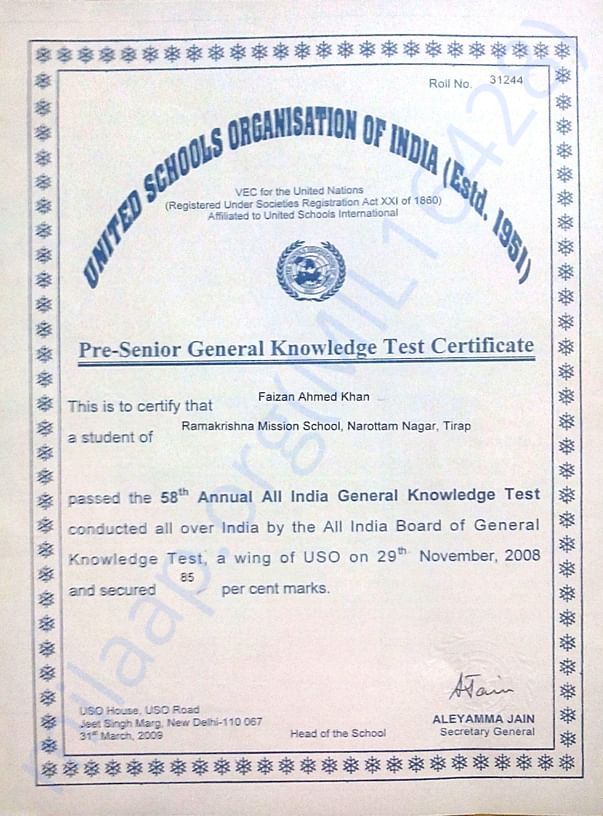 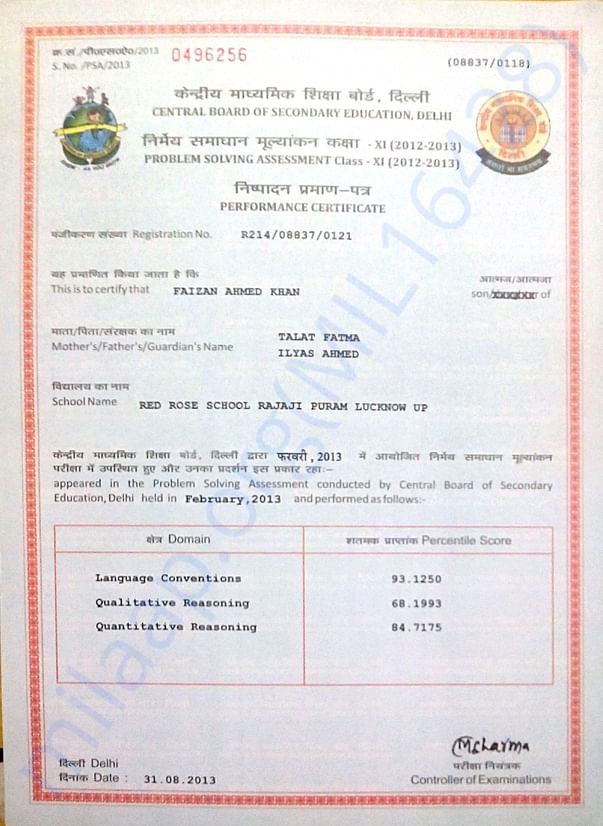 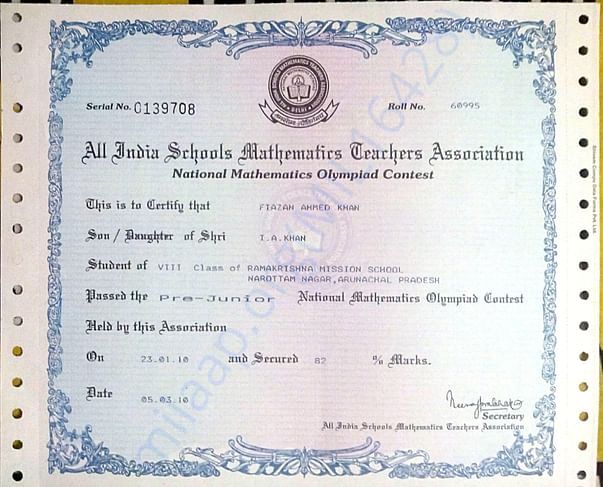 You are sending a message to
Faizan Ahmed Khan
Go back 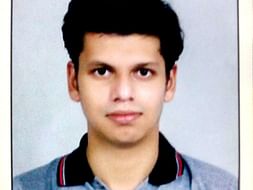 Support Faizan to complete his engineering and make her mother proud