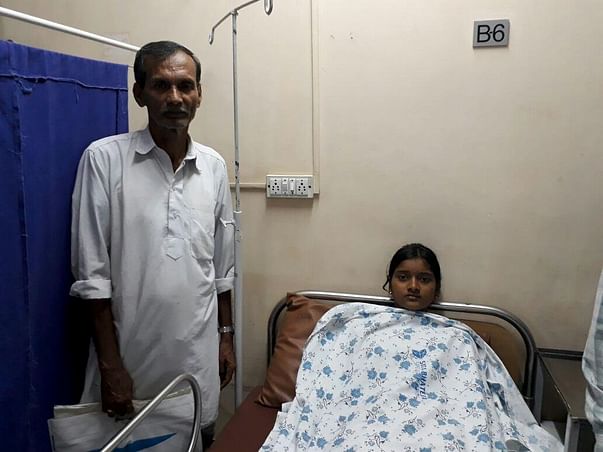 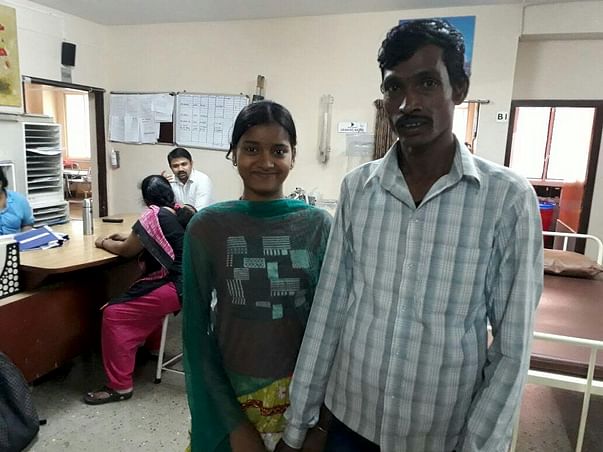 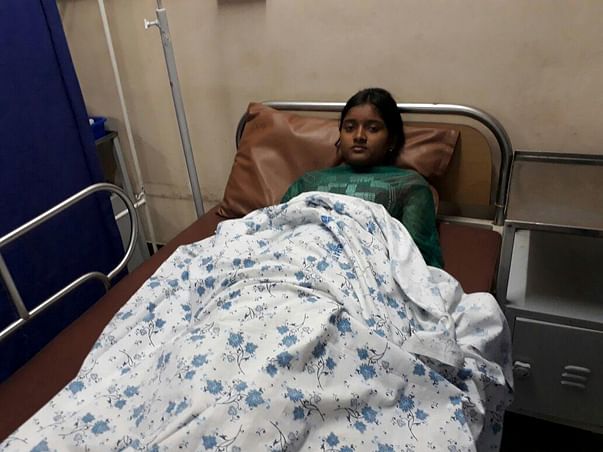 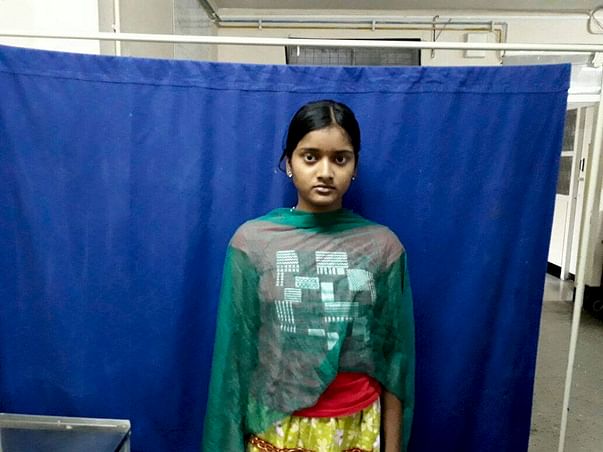 Previous Next
"In villages such as ours, people think epilepsy is like possession. Some others think it is a contagious disease. Think of what it does to a 16-year-old girl. Think of what she has been going through for 5 years now."
When Bishnu Priya had her first epileptic seizure, her parents were terrified. After all, they had the same rural mindset. They did not know what happened to their girl. It was the middle of the night, and nobody came to their aid. Thankfully, a distant relative in the medical profession suggested they rush her to the hospital because it is a medical condition as opposed to something mythical.

Struggling with an unknown disease for 5 years

Bishnu was prescribed medication, and she felt fine. A few days later, she had another episode. This time in school. The children watched her in fear, and the teachers were more terrified. Every time, she would get medication, every time, there would be some relief for a few days. The seizures became frequent and erratic.

Social stigma caused the village to isolate this little girl. Relatives refused to come home. The family, along with this distantly related grandfather started visiting various hospitals for help. For 5 years, Bishnu lived this way. The 5 years changed her. She withdrew into herself and refused to speak. She became embarrassed about her disease. She hardly knew what was happening.

Finally, in Bangalore, the family found out that 16-year-old Bishnu had a tumor growing on her brain and if they had delayed any longer, they would have lost her.

"If it wasn't for my uncle, my daughter would have probably died by now. He is the reason we found out that she is sick and we have a shot at fixing it."

Joydeb Bar, the father, is a daily wage laborer. His work is seasonal, building pandals for occasions. On Rs. 150/day income, he supports his wife and three children. He has left behind a daughter and son in the care of relatives while seeking treatment for Bishnu.

Bishnu could not even complete 9th standard because her friends avoid her. Teachers suggested she stay at home until she was cured. Her parents decided the world was unsafe for her. Within the four walls, she retreated into a quiet space, and almost never speaks to anyone.

"I just want my parents to be happy," she says.

It is time to save Bishnu, but her parents do not have enough

Joydeb has spent over 1.25 lakhs on Bishnu's treatment so far. He has bled himself dry and does not have anything left. The family is living in a rented room with other patients for Rs. 600/day. This place is 3 hours away from the hospital and will not help in case of an emergency.

Time is running out and Bishnu needs this surgery right now. It is estimated to cost Rs. 1.4 lakhs, and Joydeb needs your help to save his daughter.

"This does not just save her from death, but also gives her dignity to live a normal life in the village. Yes it is a misconception, but we live with it, and we have to conquer it along with this tumor."

Contribute now to save Bishnu. 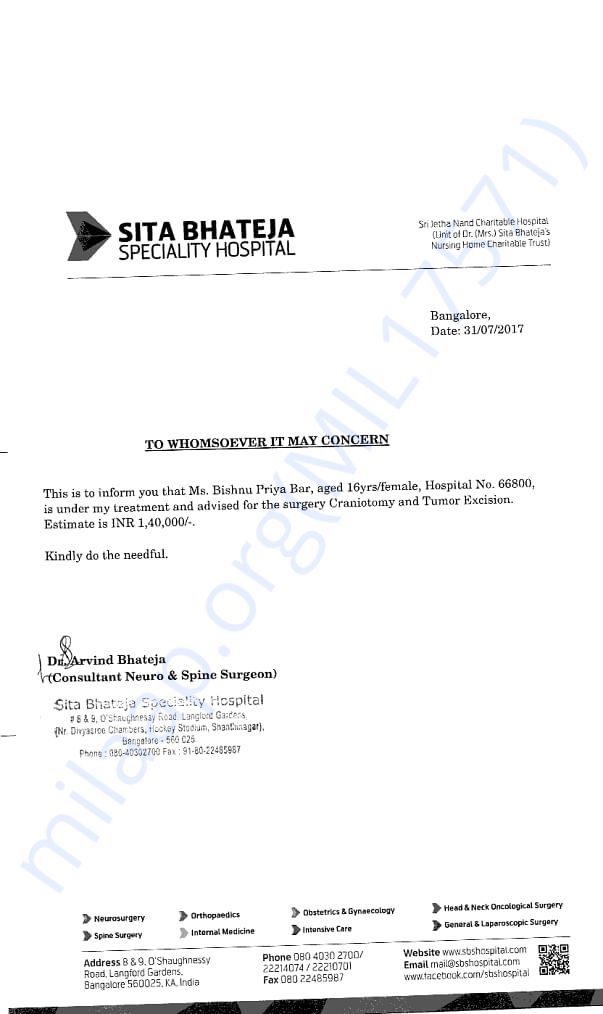 Ask for an update
Donated to this campaign via Paytm or bank transfer? Click here if you have not received an email confirmation from Milaap.
Dear all ,

Thank you for your support towards Bishnu. She was admitted in the hospital in July because she had multiple seizures. She underwent craniotomy on August 1st. She is doing well.

Scan & donate with any app
check_circle_outline Download payment receipt
Report fundraiser
See how thousands are crowdfunding for their causes on Milaap
Rs.70,498 raised 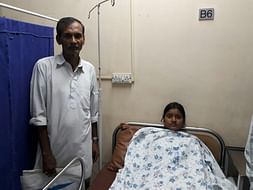