Help This Son Of A Daily-Wage Worker Get A Life-Saving Surgery | Milaap
This campaign has stopped and can no longer accept donations. 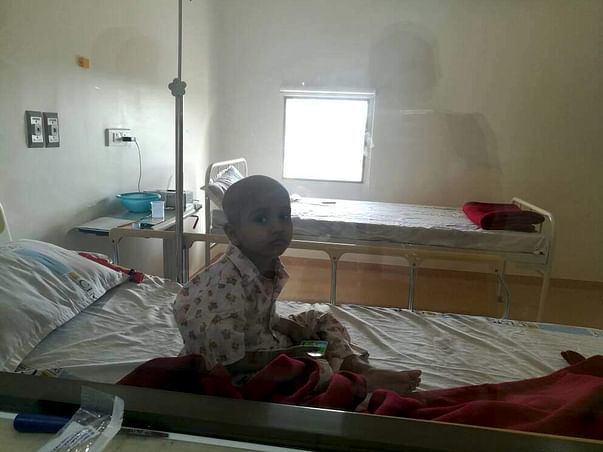 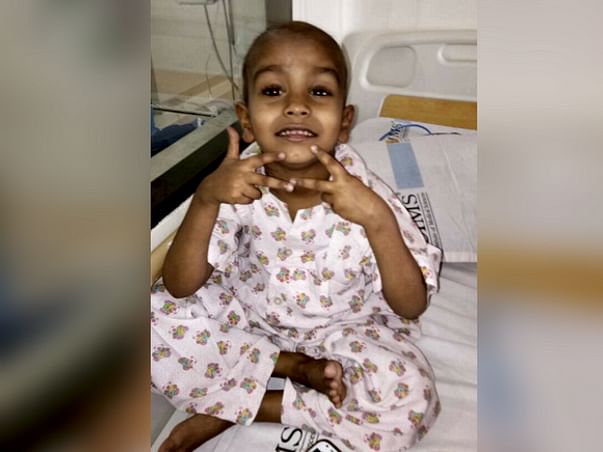 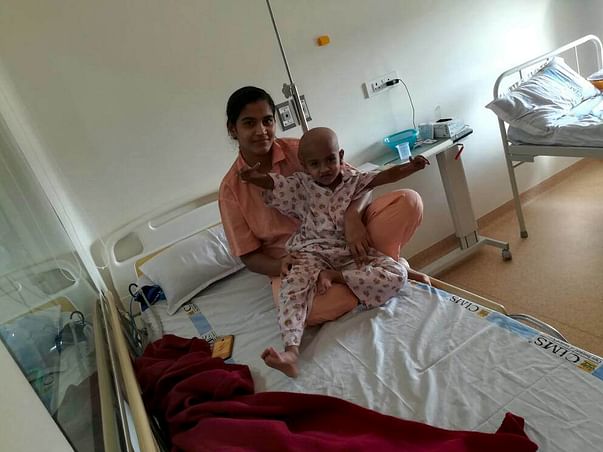 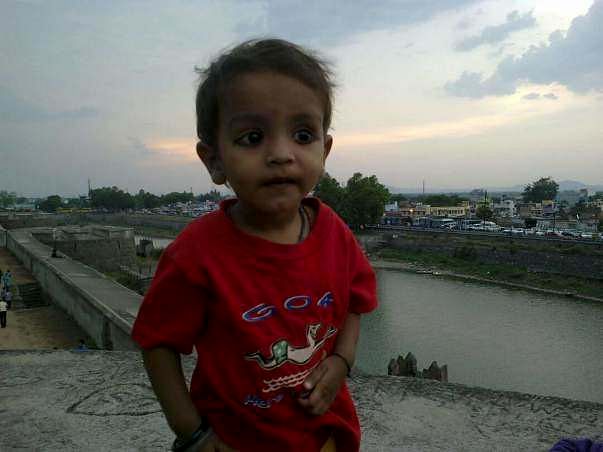 Previous Next
"My son and I are confined to a clean room until the surgery. He will succumb to any infection, so to prevent that, nobody is allowed to enter this room except for the doctor and specialized nurses after going through decontamination. We get food and medicines through a hole in the glass. It is like how usually we look at rats in the lab, we cannot even be with our family. Bhavesh gets so scared sometimes when people keep staring that he hides under his blanket. We will not be allowed to step out until this surgery is over. His immune system is so weak, that any germ can just kill him."
Bhavesh is a 4-year-old with a blood disorder that requires him to take blood transfusions every 25 days. His father Rajesh sells vegetables in a cart in Rajkot. Till now, he had no hope for his son's life. But the doctors of CIMS-Sankalp have come forward to give Bhavesh a subsidised bone-marrow tranplant that can end his suffering. Rajesh now needs support curing his son.

Rajesh earns only Rs 3,000 a month selling vegetables form door-to-door. In that, he needs to manage rent, food, children's tuition and Bhavesh's monthly transfusions. So he cuts costs and economises where he can – sometimes going without food to save for tomorrow.
Bhavesh and his Mother in the BMT Unit where he is kept. No one is allowed in or out as Bhavesh's immune system is very weak.

Rajesh is the sole breadwinner and give him the courage to live and hope for another day. “My family eats and my children go to school because of my wife and daughters. I earn money – but their courage and determination for a better life keeps me going,” Rajesh says.

This family's faith for a better life was rewarded when the doctors at CIMS said that they would help the family cure Bhavesh at a heavily subsidised price. “Bhavesh never asks me to buy him anything like other children.Only when he gets sick at the end of the month – he says he needs to go to the doctor,” says Rajesh.
Bhavesh with sisters and mother
Bhavesh has Thalessmia Major – a serious form of the blood disorder. Children with this illness have defective red blood cells that cannot absorb enough oxygen. So, after a while, they need blood from an external source to continue to live. These constant blood transfusions are a time bomb – severely damaging the body's crucial organs like the heart and liver in a few years.

Rajesh was resigned to losing his child early – but the timely help from doctors has given him a hope in a world that has mostly not been kind to him. Luckily, Bhavesh's sister Ragini is a good match and can give her stem-cells to save him.
All they need are funds to conduct the bone-marrow transplant. Daily-wage workers like Rajesh want a good life for his child just as much as any one else. He deserves a helping hand to save his son. Contribute now. 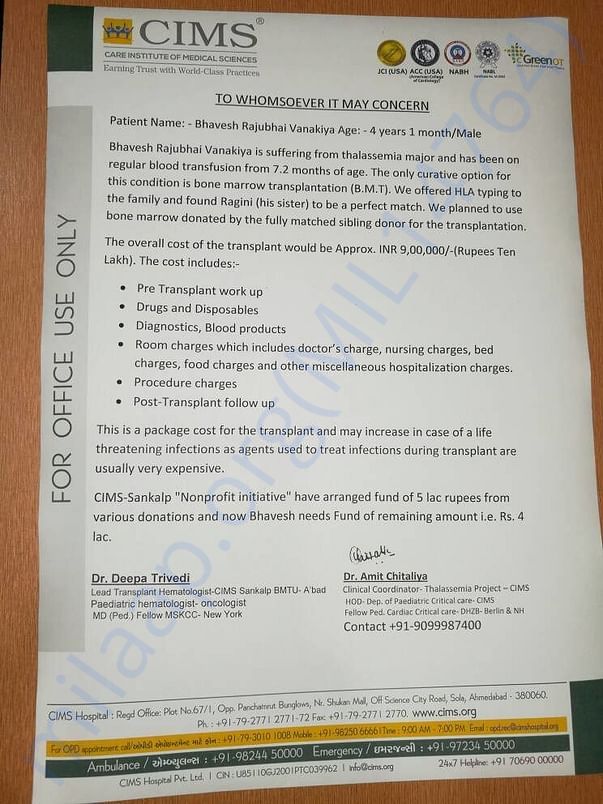 Here is an update on Bhavesh's health.

The bone marrow transplant was successful and his health is slowly improving. He is shifted to the general ward now.

The tests were conducted in-depth on 16th June and they all look good. Rajesh was happy to inform us that he has started talking to his mother and everyone else more often and his eating habit has also improved, he is almost always very restless and is always looking for things to do.

Dear Supporters,
Here is an update on Bhavesh's health.

Bhavesh underwent the Bone Marrow Transplant and is recovering well now. He is still admitted in the hospital but the results of the treatment are much better. His hemoglobin count has also increased.
The last blood transfusion was done one and half months back. Bhavesh will undergo tests in a few days to consider if he needs another one by 16th June.

His mother stays with him at the hospital. The father was happy to inform us that he has started talking to his mother more often and his eating habit has also improved.

Thank you all for the love and support. Keep sharing the campaign with your friends and family.

Scan & donate with any app
check_circle_outline Download payment receipt
Report fundraiser
Know someone in need of funds for a medical emergency? Refer to us
Rs.88,587 raised

53 Supporters expand_more
This campaign has stopped and can no longer accept donations.
$150 Million +
Raised on Milaap
Are you in need of financial support for medical or personal emergencies, or a social cause?
Start a fundraiser
Or
Know someone in need of funds for a medical emergency? Refer to us
Campaign organizer contact_mail
CF
CIMS Foundation
Beneficiary: Bhavesh Rajubha... info_outline

Donated to this campaign via Bank transfer/QR Code? Click here if you can’t find your donation listed below.
A
Anonymous donated $38.46

Donated to this campaign via Bank transfer/QR Code? Click here if you can’t find your donation listed below.
A
Anonymous donated $38.46 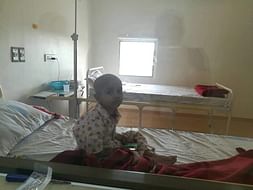