This Senior Citizen May Be Homeless If He Doesn't Get Immediate Help | Milaap
Milaap will not charge any fee on your donation to this campaign. 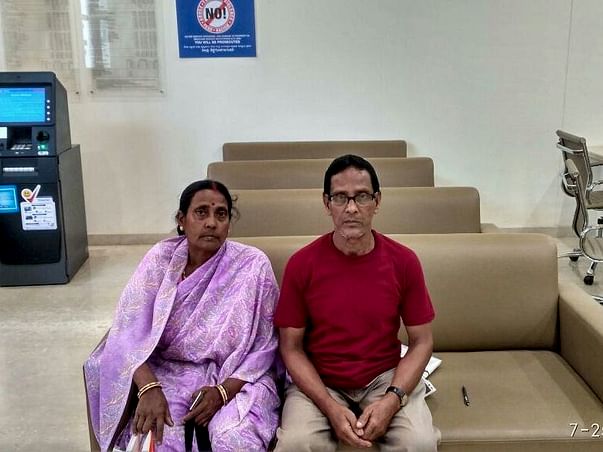 “My parents are gone and me and my wife have no one but each other,” says 64-year-old Ashoke Das. For the last five years, he has been suffering from a painful block in his urinary tract and he is unable to pass urine. His life has become hellish. A simple operation and some financial support can help Ashoke live a life of dignity.

Every day, Ashoke has to walk the whole day in the sun to earn a living

At 64, Ashoke makes a living as a door-to-door salesman. He picks up old clothes in exchange for some aluminium vessels. In his small village in Murshidabad – the sales are slow and his income is only Rs 2,000 a month. With that much, Ashoke and his wife Shamoli live in their small rented room and manage to get by.
With Ashoke's health deteriorating and him being unable to urinate, his work has come to a stop. All his savings and last month's income has been spent on his treatment. Ashoke reasons that if he spends now and gets better he can get back to work and earn again.
“I want to get better once and for all. I got two surgeries already in Bengal. I came to Bangalore so I can see a good doctor and get relief for good. Even if it means spending more money, I need to get better so we don't need to live on the streets,” he explains.
Ashok put together all the money he had and came to Manipal Hospital. It is his last hope of getting better. This time, if he does not get the operation, he and Shamoli will default on their rent and become homeless. It is a fate that haunts Ashoke's troubled mind.

Ashoke and his wife have no one but each other

Ashoke lost his parents 20 years back and he has no children. All the uncles and aunts who took care of him as a boy are also no longer alive. In a time when he is suffering so much pain and misery, Shamoli is the only one he can turn to. No one else in the family wants to help him.
Shamoli is also sick. She has pain in her hands and sometimes she loses sensation. Between Shamoli and Ashoke, only one could get treatment. She decided that for now, Ashoke's condition was worse. Once Ashoke is better, Shamoli also can find out what is wrong with her hand..
In their old age, this couple is facing a severe financial crisis, health problems and social isolation. They have no one to turn to and online funding is their only hope. Help this senior citizen get an operation for urinary stricture and you will be giving him relief from constant pain. Contribute now. 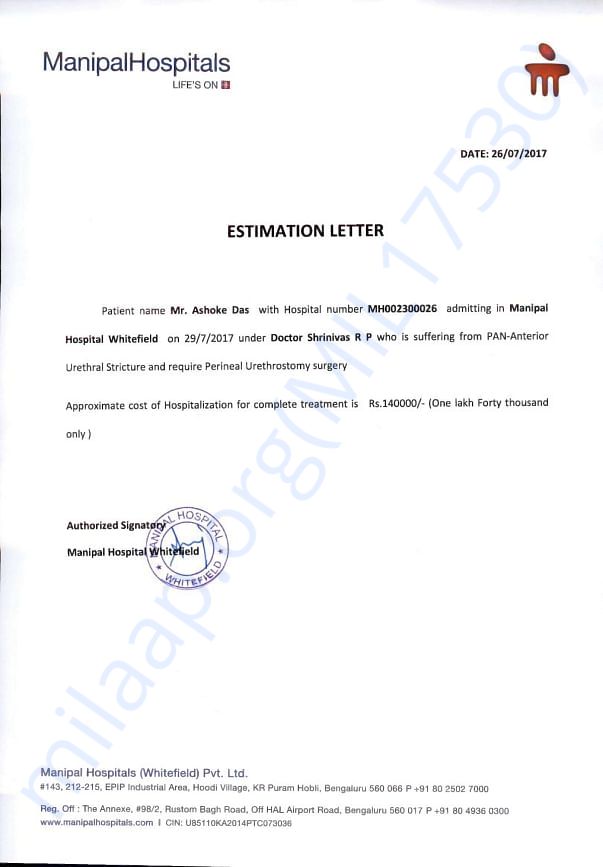 Scan & donate with any app
check_circle_outline Download payment receipt
Report fundraiser
Know someone in need of funds for a medical emergency? Refer to us
Rs.23,169 raised

Donating on bhealf of My father

Donating on bhealf of My father 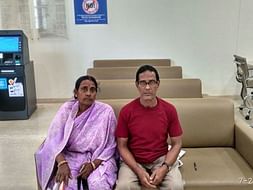