Support Agnel Robocon Team in winning Robocon 2019! | Milaap
Milaap will not charge any fee on your donation to this campaign. 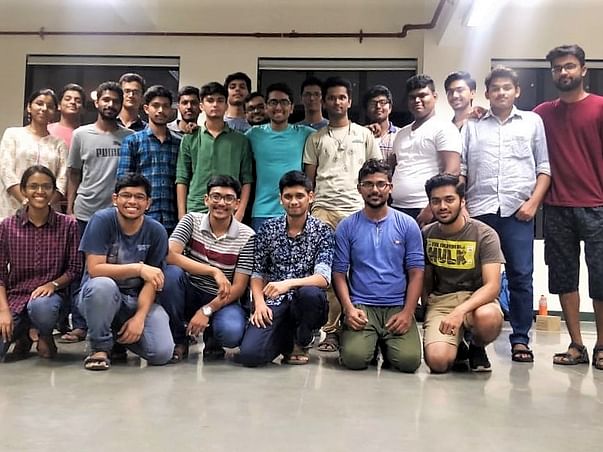 About ART:
Agnel Robocon Team is a part of the Agnel Robotics Club (ARC) which is the robotics club of F.C.R.I.T. Vashi. The team comprises 40 ingenious engineers from different departments brimming with technical knowledge, practical approach and management skills.
The team's first appearance in ABU-ROBOCON was in the year 2013. Although this was our first step, the team's design and approach were highly appreciated.
Our Journey through the Years:
This year the competition on the national level is being conducted in three stages, of which the finals will be held at IIT Delhi. Stage -1 required us to submit a proposal detailing our solution. We have been ranked 9th in India out of 86 teams in Stage-1.
The team's growth and extensive hard work are visible through our ranks every year as we were amongst:
Top 40 in 2014
Top 30 in 2015
Top 15 in 2016
What is ROBOCON?
ROBOCON is organised by the Asia-Pacific Broadcasting Unit (ABU). With over 1500 teams participating worldwide, it is presently the largest robotics competition in the world.
Every year the organisation comes up with a new problem statement. This gives students ample opportunity to learn and implement various technical skills and also brush up their managerial capabilities.
The team winning the national leg of the competition represents the country in the international stage. 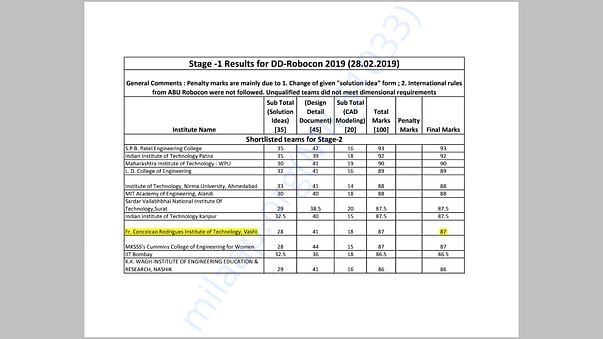 Ask for an update
Donated to this campaign via Paytm or bank transfer? Click here if you have not received an email confirmation from Milaap.
As we progressed with the project, we had to make some changes in the mechanisms and equipment in order to fulfill the robot's requirements. Thus we have updated the goal amount.
Donate

Scan & donate with any app
check_circle_outline Download payment receipt
Report fundraiser
See how thousands are crowdfunding for their causes on Milaap
Rs.11 raised

You are sending a message to
AGNEL ROBOCON TEAM
Go back 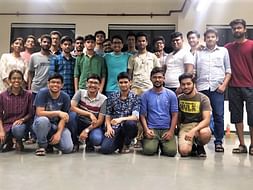