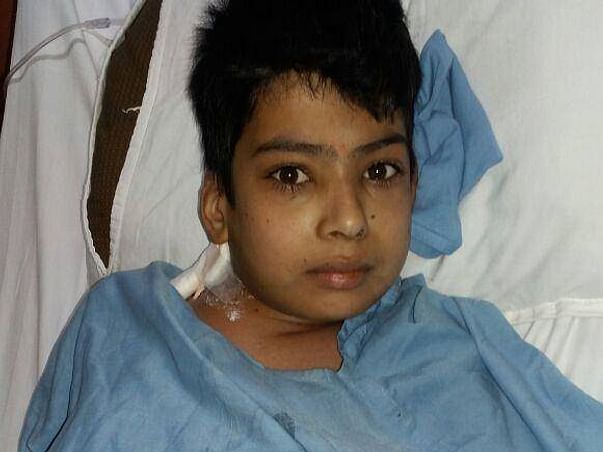 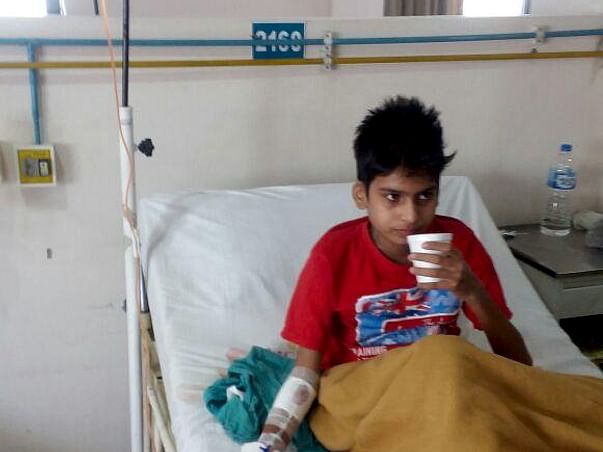 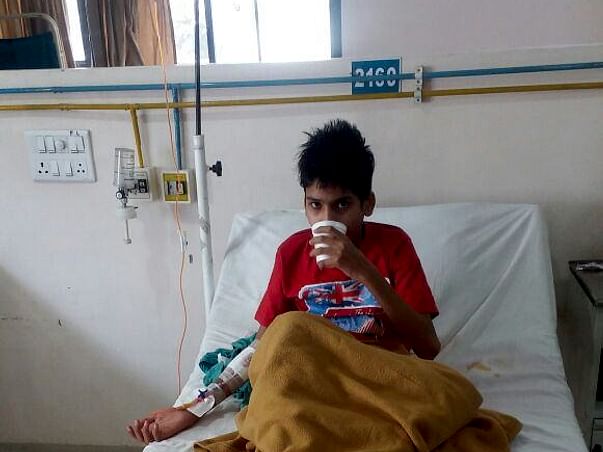 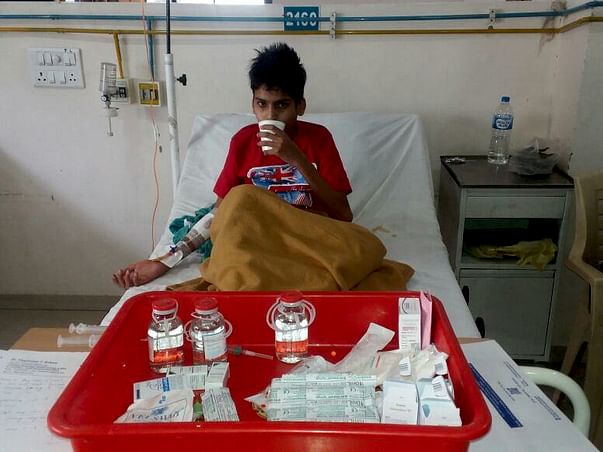 Previous Next
Ankit is a 13-year-old boy. His mother Kajol is a housewife and makes and sells for others for survival and his father died when Ankit was 3 years old by a truck accident. Ankit and his elder brother Abhishek (15 years old) are taken care of by their mother.
His mother earns Rs. 7000 per month by selling lunch and dinner boxes. They are staying in a rented house. So it is really difficult for them to survive.This poor boy has blood cancer and renal failure. Sometime in August, 2016 when Ankit developed a horrible fever that continued for days. He began losing weight, looked dehydrated and his eyes had started to pop out. The family lived in Indore, Madhya Pradesh and no doctor there was able to understand what was wrong with the poor boy. His mother was extremely worried and they travelled to various hospitals in Indore but were still unable to find a  cure for her child. After three months of travelling and spending money on tests, they finally reached DOLPHIN hospital in INDORE where they received the shocking news. Ankit is suffering from acute lymphoblastic leukemia.
There is a good chance for his cure.
Acute lymphoblastic Leukemia is a rare type of blood cancer which if treated properly can be cured in 80% of the patients. However, this comes with the background that  Ankit's mother is financially incapable and not so literate. With some government and local help the family spent almost 1,50,000 rupees for his initial treatment. She has brought him to CHL-CBCC Cancer Center, Indore under Dr. Vinay Bohara's care and he is responding well to the initial treatment.
His mother cannot even afford food for the entire day.
Though he is responding well to treatment, his mother and relatives have exhausted all their money and Ankit's treatment is at the risk of being stopped. This will badly affect the chances of his being cured. His mother has begun to cry and is in a such a bad condition that she has to even beg to have some food during the day. She knows her child can be cured but have no means to make it happen. She has already contacted their relatives, friends and other known people for financial help but has not received any.
Ankit can fight this and grow up healthy.
Dr. Vinay says that if Ankit can be helped in continuing his treatment to which he has been responding well there would be an extremely good chance of him getting cured and growing up to have a normal and healthy life. He currently needs 3-4 months of treatment consisting of light chemotherapy sessions. A bone marrow transplant would be required only if stops responding to the current treatment.
How you can help boy Ankit get cured.
Ankit weighs 25 kilograms. Even temporary relief her son feels, brings a smile on his mother face but the danger of his treatment being stopped keeps her worried. Her condition is so poor that she cannot even afford food. With your support and contribution, this boy treatment would continue and his mother will get a chance to see him grow up healthy.

UPI: rzpy.givetomlpankitcha001@hdfcbank (Copy to clipboard)
Ask for an update
Donated to this campaign via Paytm or bank transfer? Click here if you have not received an email confirmation from Milaap.
Thanks all for your support. Chemo is continuing and recovering well.  Need your support to get well soon.
Thank You all for your support to the campaign. Under the inspection of Dr.  Vinay sir, Ankit is recovering well. 3 chemo treatment already finished and will continue up-to 4 months.  We are so close to achieving the goal for the campaign.. Please do help in spreading the word.

Once again thanks to all and a very warming Merry Christmas and a Happy New Year to all.

Thank You.
With all your blessings and prayers he is out of danger now and recovering a lot. Also he was shifted to general ward from ICU..  continuous guidance of Dr VINAY sir is on and he is recovering well now.  The situation is normal now.
Load more
Donate

Donated to this campaign via Paytm? Click here if you can’t find your donation listed below.
A
Anonymous donated Rs.100
A
Abid donated Rs.100

Donated to this campaign via Paytm? Click here if you can’t find your donation listed below.
A
Anonymous donated Rs.100
A
Abid donated Rs.100

You are sending a message to
Sabyasachi Satapathy
Go back 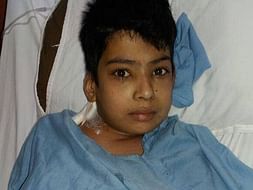