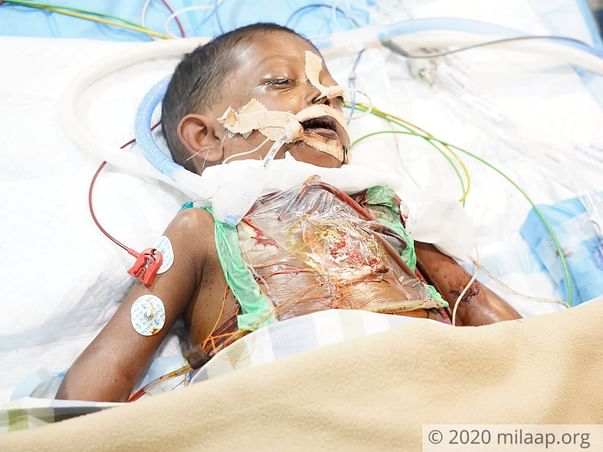 “After his surgery, when they told me I could go see him for a few minutes, I hadn’t known what to expect. But I definitely never imagined it would be something like this! The blood everywhere, the swollen eyes and tears... It’s a sight I pray no mother ever has to see! If it wasn’t for the machine beeping beside him, I couldn’t even tell if he was still alive. No child should have to suffer like this! What makes it all worse is that his life is still in danger, and there’s nothing else we can do...” — Vineetha, Adhil’s mother 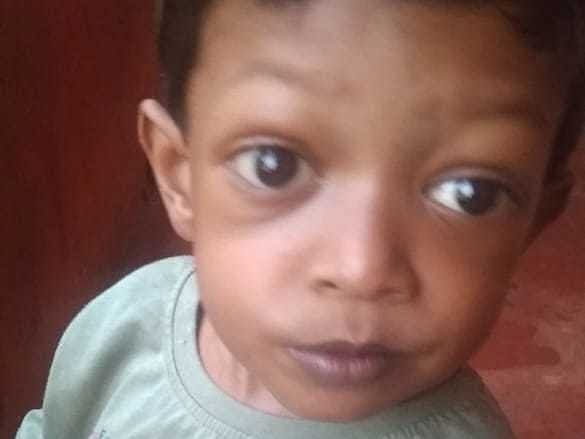 Adhil was three and a half years old when his parents, Vineetha and Vinod, noticed his stomach was starting to swell abnormally. He would cry, complaining of severe discomfort and pain, as they took him from clinic to clinic, trying to get him treated. But none of the medications seemed to work.

“We could never have guessed what the actual cause was. It was only after an MRI that we came to know that Adhil had an extremely severe heart disease that was just moments away from killing him.” 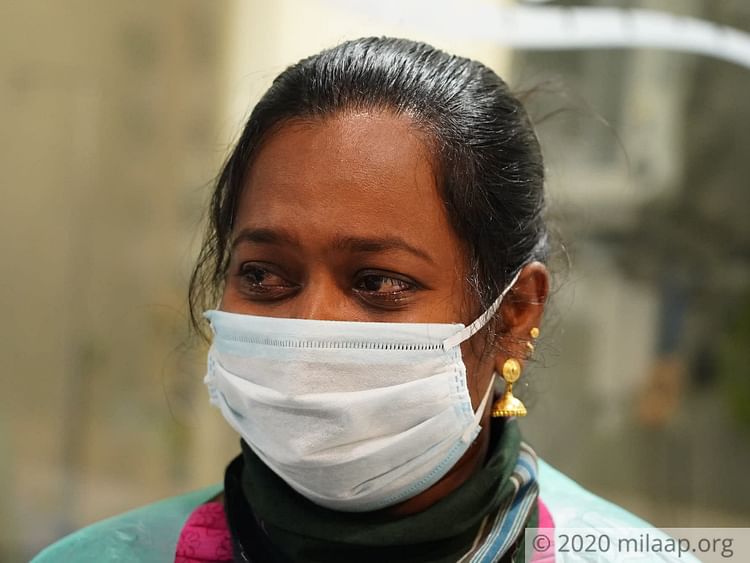 "The doctor told us that medication could buy him some time, but eventually he would need heart surgery to survive. My husband felt he would never be able to afford such a procedure with his salary as a driver here, so he saved up some money and went abroad, to work as a driver there. For 2 whole years he’s been there, all alone, working nearly 18 hours a day, so he could gather the money for our son’s surgery! But now the surgery has happened, and our son’s still dying...” 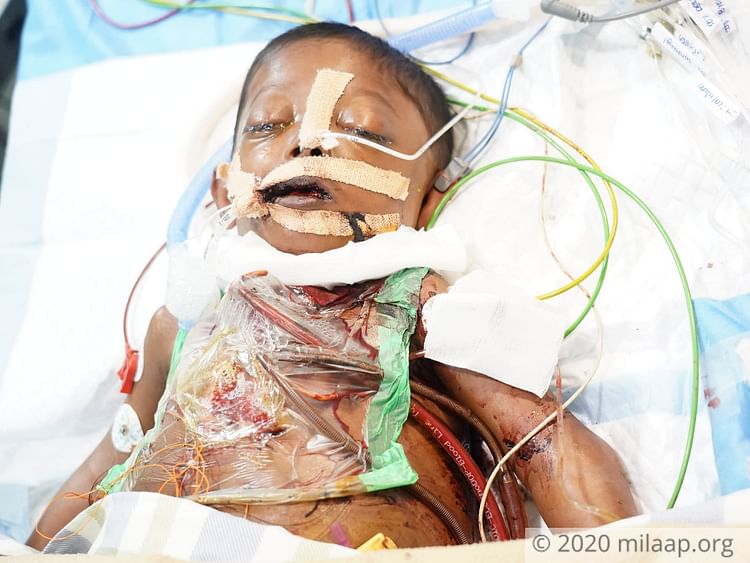 Vinod was able to arrange money for the surgery just days before it would’ve been too late. Due to the extreme weakness of his heart, the rest of the organs in little Adhil’s body were failing too. He was gasping for breath and kept slipping in and out of consciousness, as Vineetha rushed to get him admitted for his surgery. While the surgery itself was technically successful, complications arose during his recovery. He needs life-support for a few weeks to survive, but this family is out of money. 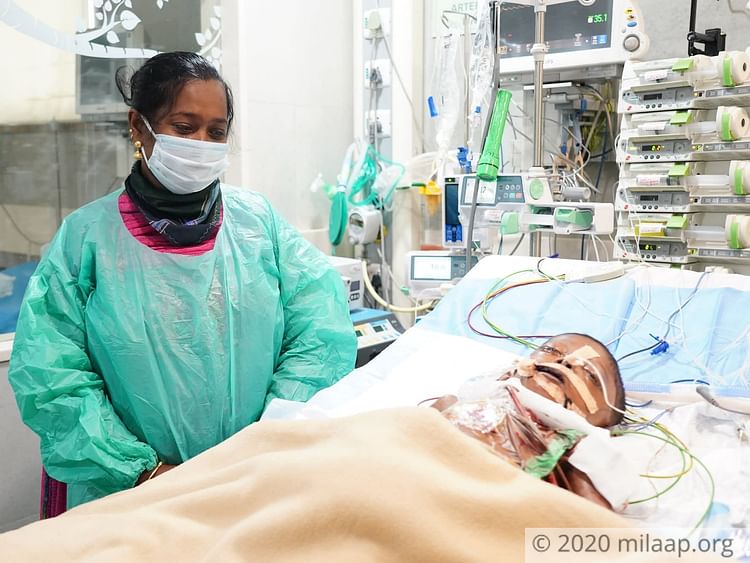 "Vinod used the last bit of money he had to buy a ticket back home. Even though he was put in quarantine once he reached here, he was happy because he thought he had saved our son’s life. But now this. Now he has a few more days left in his quarantine, but we don’t know how long our son has left! What if... What if by the time Vinod can come here, Adhil...” — Vineetha, unable to continue

This family is desperate. They thought they had saved their son’s life, but an unexpected complication has left his life at more risk than ever. You can help by clicking here to donate.