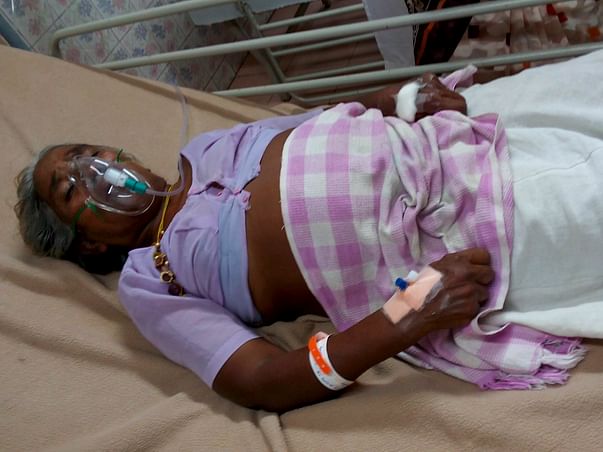 She comes from a family of farmers. At 52, Gouramma is tough, having won a battle with cancer already in 2011. She has helped her husband toil in the fields over the years until her son took over. Now, regardless of all the hard work, they are struggling to save her from a relapse.
In a remote Telangana village, Gouramma lives with her husband, son, and daughter-in-law. She has a daughter who is now married. Although the family has struggled financially, they have been content with their lives.
"We thought everything we had was enough until I was diagnosed with thyroid cancer in 2011. It was a difficult fight, especially because they could not afford the treatment, but with the help of friends and family, Gouramma made it."
2 months ago, the symptoms appeared again. Expecting to hear the worst, the family left for Hyderabad. Their fears had come true. Her cancer had relapsed.
"This time it is more aggressive. It is as if the cancer has come back with revenge on its mind. The doctor said I need Radio Iodine Therapy to improve survival rate."
The treatment costs Rs. 80,000, but the family can afford only Rs. 40,000. They cannot apply under the government scheme, and their friends have already done everything possible during the previous fight.
Gouramma's condition will rapidly deteriorate if she does not start treatment immediately.
Your support can save her life. 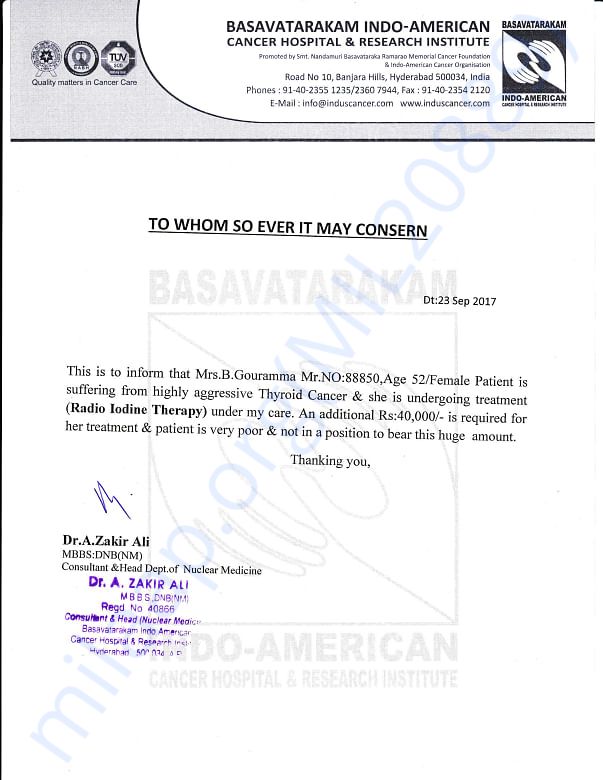 Report fundraiser
See how thousands are crowdfunding for their causes on Milaap
Rs.36,776 raised 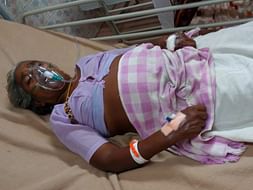