Help Gauri Build A Home For Children Of Sex Workers! | Milaap
This is a supporting campaign. Contributions made to this campaign will go towards the main campaign.
This campaign has stopped and can no longer accept donations.
Milaap will not charge any fee on your donation to this campaign. 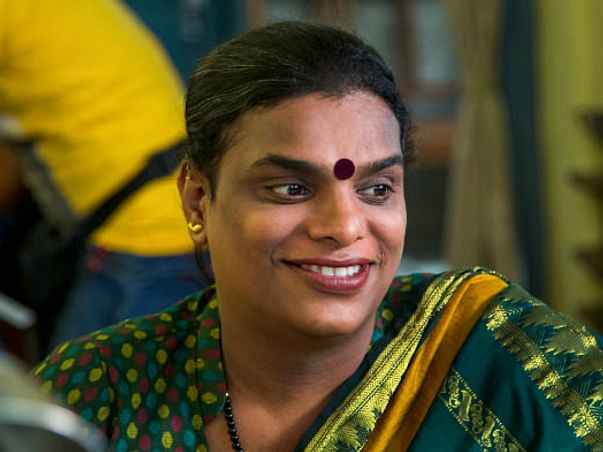 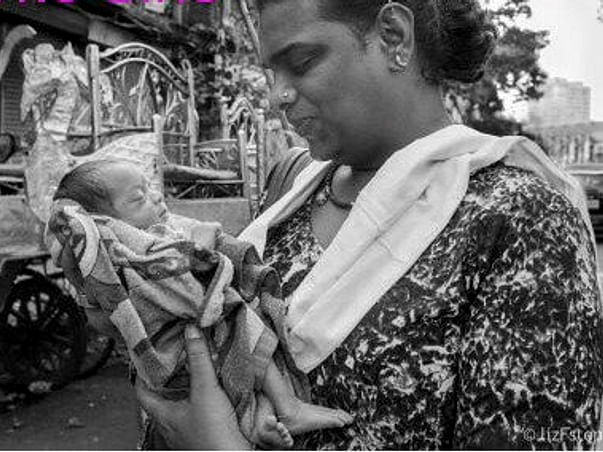 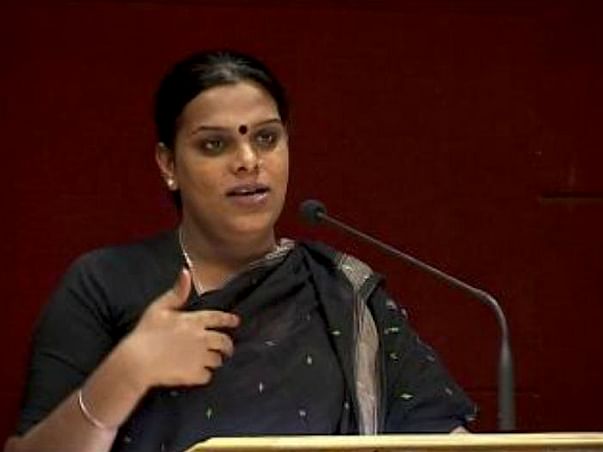 Previous Next
Gauri Sawant is a 37-year-old transgender activist. She was in news recently because her story was part of the Vicks ad that went viral.
The video looks at Gauri's relationship with her daughter Gayatri. Gayatri was born to a sex-worker who was Gauri's friend. When she passed away of AIDS, the vultures began circling Gayatri.
Her mother had protected her from the trade so far - but all other doors were closing. Her grandmother decided to sell Gayatri in Sonagachi – Asia’s largest red-light area in Kolkata.
Gauri decided not to be a bystander and stepped in. She adopted Gayatri and is bringing her up as her own daughter. She had always wanted to be a mother - even if the world refuses to see her as such.
“Gayatri is my lifeline. She is who I look forward to every day,” Gauri says. Today, Gayatri studies in a well-known school and lives in a hostel. But Gauri asks - “I might have helped one Gayatri, but what about the others?”
Now, Gauri wants to help other children born to sex-workers. With her shelter 'Nani-ka-ghar' she wants to make a home and a new future for vulnerable children. It is also to be a place of refuge for other trans workers who are vulnerable to violence.

The journey towards becoming Gauri was a long and difficult one

Gauri was born as Ganesh in a 'macho' family of police officers. She left her hometown Pune to become Gauri in Mumbai. Hers has been a tough, scary journey - and she wants to help others like her.
Gauri never knew what being gay meant. As things became difficult at college, she chose kurtas because they looked gender neutral to her. She recognized the woman in her, even though her family was shocked and disapproving of her transition.
She was aware of being a woman trapped in a man's body. She tried to grow her hair, wear girls’ clothes much to the chagrin of her father- a police officer, but to her these were natural, a part of her identity, her existence.
"My father wanted me to be a policeman, but I couldn't. I want Gayatri to achieve her goals. She has all the freedom for what she wants to be. I want to give her everything I can”, said Gayatri.
Gauri underwent transition with the help of Humsafar Trust and later started her own trust called ‘Sakhi Char Chowghi’ in Malad, with the motto of promoting safe sex.
They encourage transgenders and sex workers to undergo HIV tests. Today, 16 years down the line, her organisation with a team of 75 people works closely with 1500 hijras.
The Game Changer
Gauri was the petitioner in National Legal Services Authority (NALSA) judgement which was passed in 2013. The judgement recognised transgenders as a third gender.
Nani ka Ghar
Gauri’s nani-ka-ghar is to build a save haven for children from vulnerable backgrounds. She plans to adopt these children and bring them up in a loving household.
The nanis will be elderly transgenders who will nurture these children. This, says Gauri- will provide a shelter for children and aged transgenders- who often have nowhere to go as well.
Seeing the fruits of her timely investment, the 37-year-old bought a land in Karjat (approximately 70 km from Mumbai) four years back. “I have 1000 sft of land with a small house, we have got the design done as well and are waiting for the funds now.”
A minimum of Rs 20,00,000 is required to build the house which will provide a shelter to nearly 200 girls. They will be brought up in a caring environment and would be provided with education, food and basic amenities.
At present, there is no provision for boys. Gauri feels that girls are more vulnerable and as they suffer the risk of being pushed into the flesh trade.
“I have 16 girls right now who are willing to come with me, mothers are even willing to give me their infant daughters”, she said.
When there’s care, there’s FAMILY!!
*********** EDIT ***************
Thank you, all supporters!
Gauri has begun the planning of the house with her architect. The proposed plan is to have a two storied house. The first floor will have the kitchen and common area. The second floor will have the dormitories and toilets, along with a small ‘medicine’ room for children that fall sick.
As of now, the plans are such that around 70-80 children can be accommodated there. Gauri is fighting to ensure that these children have a loving childhood!
However, funds are still needed- Gauri needs atleast 10 lakhs more to ensure that her ‘Nani-ka-Ghar- project can be actioned on.

Ask for an update
Dear Donors,
At first Aaji Cha Ghar Team is thankful towards each one of you and will always be obliged.
ACG has completed its 90% of construction and will be proceeding for its opening by end of September. This all is possible only because of Donors like you.

We at Sai Savli Trust are striving  hard to build our home Aaji Cha Ghar. We are done with the first and the second floor. The top floor work is pending and the delay  is due to the health problems of the contractor as he suffered of heart attack.  The second reason for the delay is the inconvenience to get and non availability.

We assure you all that he work would be restarted soon and we would complete it till mid of July as informed by the contractor.

We are now having eight girls  in the Aaji Cha Ghar.

At Present Aaji Cha Ghar is being constructed at the decided location Shelu, Karjat.

Their office in Virar, Mohak Aparments. In the last month itself Gauriji the founder of Aaji Cha Ghar has Adopted a transgender child belonging to a BPL family in Latur (the paper work is is 90% completed).

We are expecting the completion of the house by this coming February 2019. We will be grateful to all our donors for the timely help provided. We always require your support and this safe and dream house for our little fairies and senior transgenders is not possible without your support.
Load more
Donate

Scan & donate with any app
check_circle_outline Download payment receipt
Report fundraiser
See how thousands are crowdfunding for their causes on Milaap
Rs.77,432 raised

17 Supporters expand_more
This campaign has stopped and can no longer accept donations.
$150 Million +
Raised on Milaap
Are you in need of financial support for medical or personal emergencies, or a social cause?
Start a fundraiser
Campaign organizer contact_mail

You are sending a message to
Indrajeet Ghorpade
Go back 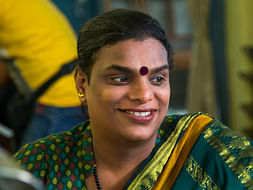