HELP TRIBALS (Aadivasi) FIGHT HUNGER | Milaap
This is a supporting campaign. Contributions made to this campaign will go towards the main campaign.
Milaap will not charge any fee on your donation to this campaign. 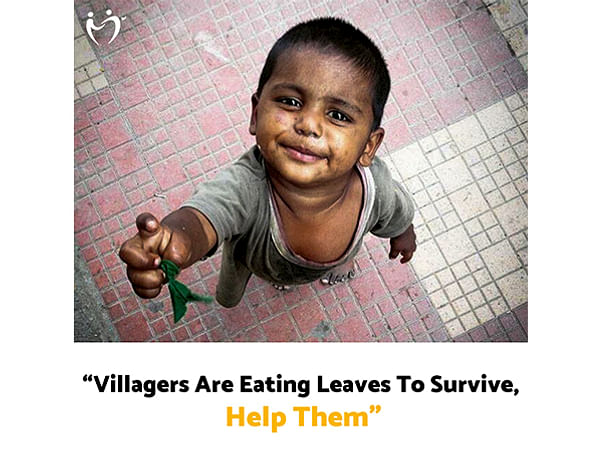 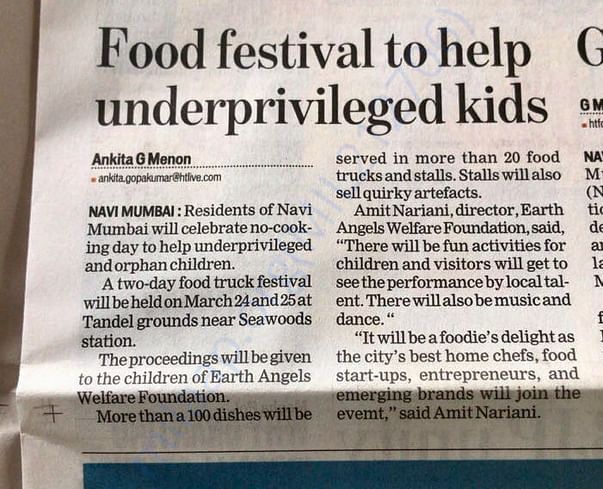 Ask for an update
Donated to this campaign via Paytm or bank transfer? Click here if you have not received an email confirmation from Milaap.
Hello 👋😊😊

Let us celebrate this Diwali, the festival of lights in special way by bringing smiles on the faces of these little angels 👼& fulfil their DIWALI WISH 😊😊. Happiness increases by sharing. So we are raising funds to give them simple happiness like buying them New Clothes & Toys 😊& Sweets.

You have been a great support till now. Each rupee of yours have bought smiles on hundreds of faces.

Please share this link with more & more kind ppl like YOU to help us fulfil their DIWALI WISH 😊😊
Dear All...

Thank you so much for your support. Without YOU achieving this milestone was impossible. We have successfully served to 8 villages & many more to cover.

Do support us by sharing the link of the campaign to as many as you can & let’s eradicate hunger ...
THE SOUL OF INDIA LIVES IN ITS VILLAGES!!

Many of our own people here in this country do not ask about Laptops, smart phones and television sets. They ask - when will we get basic water to drink ....

DD
You are sending a message to
Dr. Deepsikha
Go back 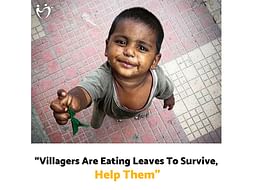