Mayukh's online fundraiser for Emergencies | Milaap
This campaign has stopped and can no longer accept donations.
Fundraising to ensure a better future for Uber partner driver Surender's family - every support counts.
32%
Raised
Rs.1,59,136
of Rs.5,00,000
87 supporters

The day began like any other for Uber partner drivers across Delhi on the morning of Feb 27th. But for driver, Surender Kumar and his family it ended all too suddenly.

About two months ago, 47 year old Uber partner driver, Surender Kumar started his taxi service with his usual routine of pick-ups and drop-offs. Around noon, soon after dropping a client off at his destination, he suffered chest pains and stopped his car. With not even a rider to assist him during his time of need, Surender, one of the first UberX drivers in Delhi, passed away of a cardiac arrest in his taxi.

He leaves behind his wife, Sumana (38) and two children, who presently reside at Badli village, north-west of Delhi. "He was the type of a guy who would get out of the cab in the rain and help the customers with their luggage", says his wife Sumana who is still in a state of shock after the incident. 'Excellent service’, 'great driver' and 'good experience' are some of the feedback sent in by his customers to Uber. 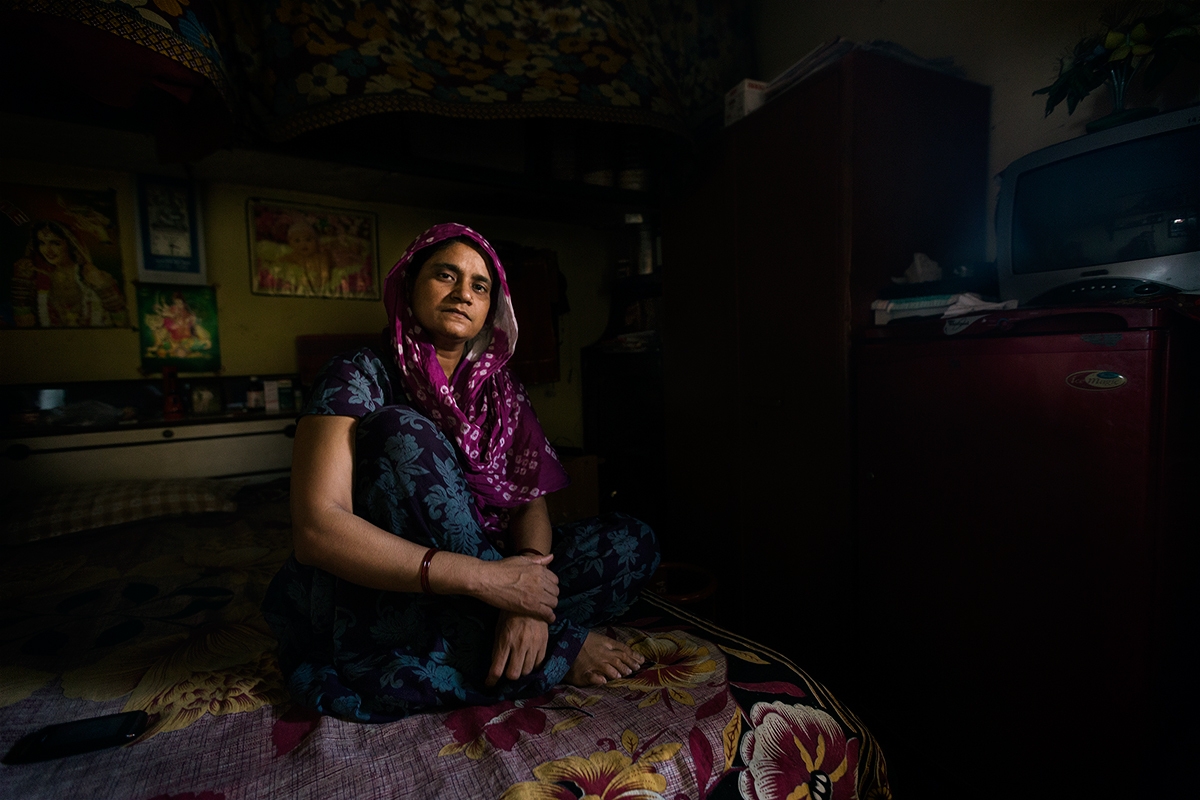 Coming from a small village from Haryana, Surender came to the national capital with big dreams. A self-made person and an entrepreneur at heart, he took a loan from a local bank about two years ago and bought a car. He later switched to Uber in June 2014 and made his dreams of a taxi business come to life.

Today, the family has a debt of over Rs. 170,000/- for the car loan Surender took. Sumana, a home-maker says, "Since it’s a case of natural death, the insurance company has denied any sort of help and there are no savings too." The couple had dreams of educating their two children but Sumana is now worried about supporting her children's basic education.

"We missed our exams when this incident occurred in our house, however we are reappearing for them.", says the eldest daughter, Anjali (15) who wants to pursue a career in teaching, while the son Chirag (12) wants to become a police officer. 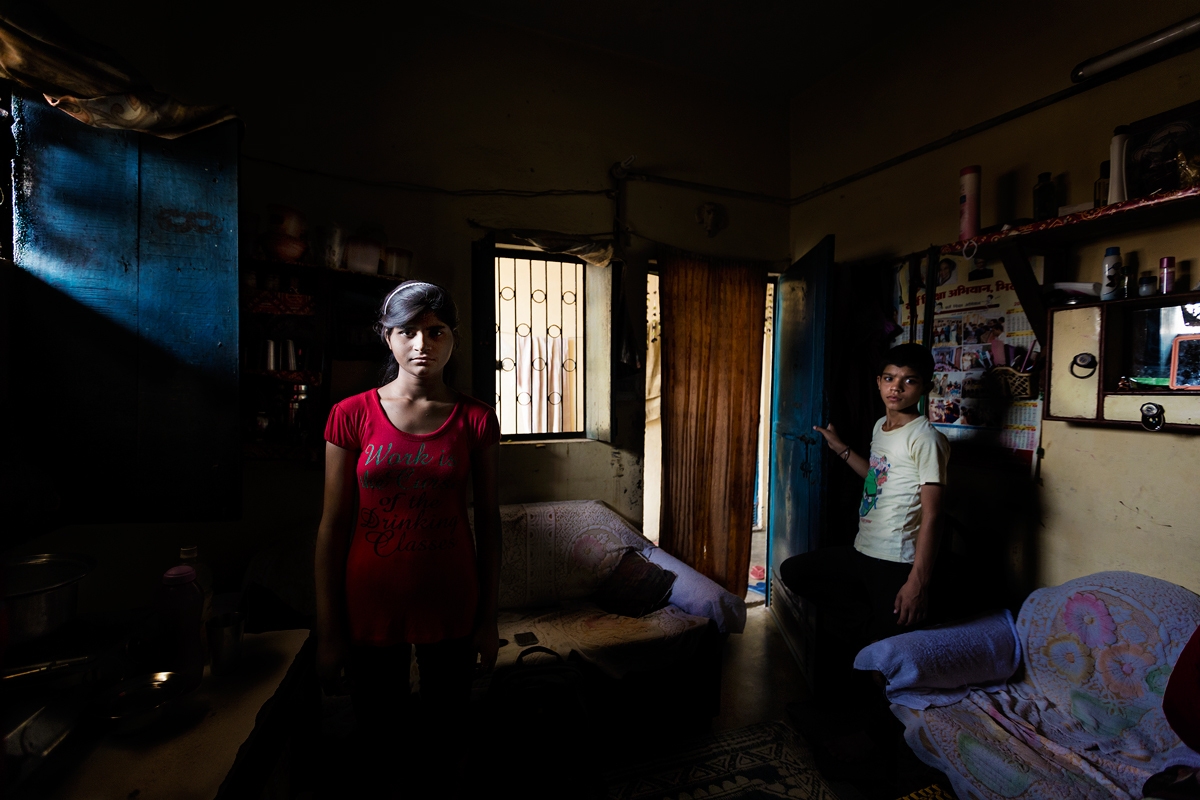 The family was surviving on the weekly earnings that Surender was able to earn as a taxi driver at Uber, however presently there is no source of income for them.

I use Uber nearly everyday, and personally enjoy chatting with drivers during my commute. When I first heard of the incident that took place that February morning in Delhi, I felt the urgent need to do something to help his family's situation. I have never met Surender, but he’s one of the many drivers whose professionalism has significantly improved my life. I have taken it upon myself to do something for Surender’s family. We often overlook the temporary relationships we make with people we come across in our day-to-day lives. While we are quick to rate our drivers on timely and comfortable taxi service, the relationship with the men behind the wheel ends at the time we hit ‘End Trip’. Here’s a chance to show Surender that his fleeting contribution to our lives mattered, it matters to me; hope it does to many others as well!

All contributions made towards this campaign will go directly towards ensuring a better future for Surender's family. With your support, we can help get this family out of debt by contributing towards Surender's car loan of Rs. 170,000. Additional funds will be invested

in a Fixed Deposit for the family to be gradually be used towards the children's education for the next 3 years.

Lets all help to provide a little bit of support to the family during this difficult time.