Help Deborah, A Tsunami Survivor &amp; a Champion Cyclist | Milaap
Milaap will not charge any fee on your donation to this campaign. 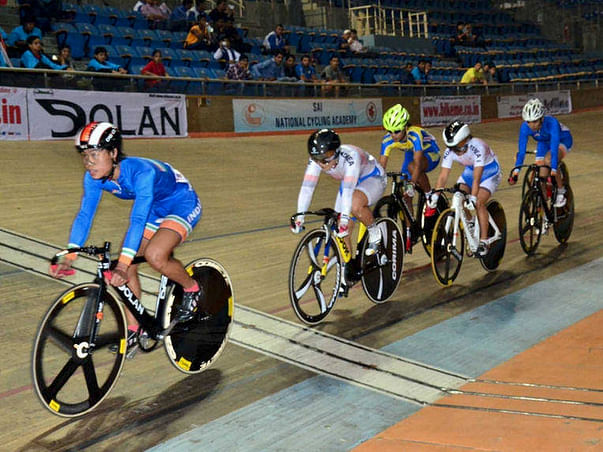 People say why can’t we produce talent in sports? Is there a dearth of Talent?
India has an unrivaled youth demographic: 65% of its population is 35 or under, and half the country's population of 1.25 billion people is under 25 years of age.
Out of such a population, it is impossible to understand that we have dearth of talent. We lack process to identifying those talent and give them platform to showcase their talent
Through this crowdfunding initiative, Socorre wants to build a people’s fund.
“By the people, for the sportsmen”
One of the Athlete Socorre supports is Deborah Herold. A Inspiring story of a Athlete who has fought all odds to achieve excellence in Cycling. A Tokyo 2020 Olympics medal hopeful, she will be representing India in 2016 Union Cycliste Internationale (UCI) Track Cycling World Championships

She was at Port Blair when the 2004 tsunami hit and spent over a week stuck in a tree.Giving up isn’t Herold’s thing.  If she can fight there, then she can do it everywhere. She needs India's support. She wants a Cycle  which can lead her to glory in Track Cycling World Championships in November. India’s star cyclist Deborah who has won several medals at the International level is all set to showcase her performance again to take India towards the best team of the event while the Indian sprints boys and girls teams are also ready for historic wins this time. She will participate in third edition of the Track Asia Cup which is scheduled at IG Sports Complex, New Delhi.please help her achieve what no Indian has achieved
To register for Bengaluru Marathon click here.

We have a great news to share about Deborah. She clocked 36.377s at this year's National track cycling championship held at LNCPE velodrome here on Thursday was able to broke her own record of 36.470s of last year's for the 500m individual time trial event.

You can read more about the event here!

Thanks again for supporting Deborah.

Thank you for all the donation. Though we couldn't gather the total money, The Government has decided to help us out.
She will not be participating in the November's World Cup since she has back pain rather she'll be participating in another world cup in December in Netherlands.
We'll be extending this campaign for another month. please help out so that we can help her accordingly
Donate
OR

Scan & donate with any app
check_circle_outline Download payment receipt
Report fundraiser
See how thousands are crowdfunding for their causes on Milaap
Rs.126,050 raised

Donated to this campaign via Bank transfer/QR Code? Click here if you can’t find your donation listed below.
MS
Mrinal donated Rs.5,000

All the best. Being brought up in A&N Islands, would love to see people from this part to rise.

All the best to the champion.

All the best. We are here to support your dream.

May you succeed in your endeavors Deborah. Love Shivna and Kishan

Donated to this campaign via Bank transfer/QR Code? Click here if you can’t find your donation listed below.
MS
Mrinal donated Rs.5,000

All the best. Being brought up in A&N Islands, would love to see people from this part to rise.

All the best to the champion.

All the best. We are here to support your dream.

May you succeed in your endeavors Deborah. Love Shivna and Kishan 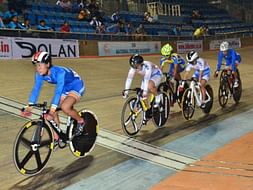