Help Us Digitize Education for Kids in Meghalaya | Milaap

Help Us Digitize Education for Kids in Meghalaya 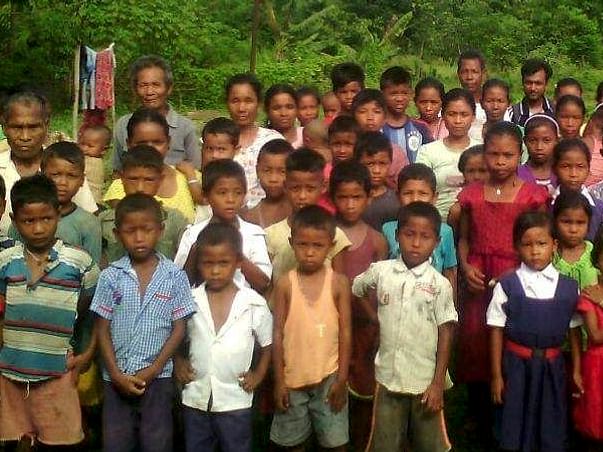 Scholars Academy is not just an educational venture but an expanding family. Established in 2016 by young visionary social entrepreneur Amit Talukdar who belongs from a small village, Shella in Meghalaya, the venture is slowly spreading its wings and making marks in the field of Education and Technology.
Amit initially concentrated on vocational technical training for engineering students and foundation courses for rural kids in Bihar, Meghalaya and Punjab before permanently shifting base to Meghalaya and establish the school.
Amit's works have been highlighted in TATA NEN First Dot in 2015 and he has an additional achievement of working on Educational Policy Building of India with CAG Manthan in 2014.
Scholars Academy envisions to create a culture that breeds curiosity and creativity to inspire young minds.
Scholar Academy's mission is to expand rural employment, enterprising opportunities and to enhance livelihood opportunities by constructive changes in the social as well as the corporate scenario of India.
Scholars Academy, which has been established in the Jiraibil from Nursery - Class 8 with affiliation from local bodies has already taken in 200 students from 8 surrounding villages in Shella.
Going by the world around us, these children have all the rights to digital education like their urban counterparts and hence Amit and his team decided to entirely digitalize the system that they are taught in.
How can that be done now?
Amit and the change makers decided to start a pilot program where 50 odd students are selected and they decided that the 50 odd students will be given tablets as a tool for academic as well as for infotainment purposes which will not only increase their interest in academics manifold, but also will work towards building a better understanding of the world around them resulting in holistic growth.
A plan has been chalked out to give out 50 UBI slates which will be pre-loaded with configured and specifically tailored apps, content and data for their curriculum and entertainment.
In this noble venture, they will require support and as much help as they can from people around the world - concerned citizens who care and those good souls who believe that independence can only be achieved via knowledge.
They will love to have communication with you before you decide to help them so that all of your doubts can be clarified and questions answered.
They are available 24*7 via voice on 9828574159/8284854292.
View and like the Facebook Page
*Website under construction*
Help us because a little help will build somebody's life.
The Phase 1 Requirements (UBiLate) 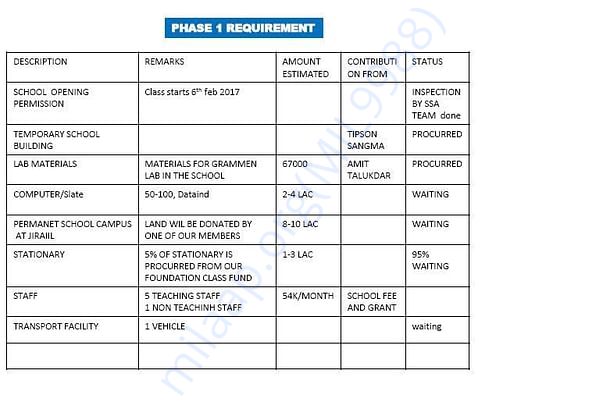 You are sending a message to
Scholars Academy
Go back 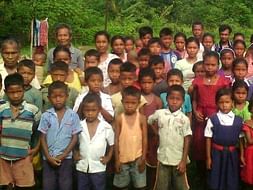 Help Us Digitize Education for Kids in Meghalaya