Help families dependent on Chilika for a livinghood | Milaap

Help families dependent on Chilika for a livinghood 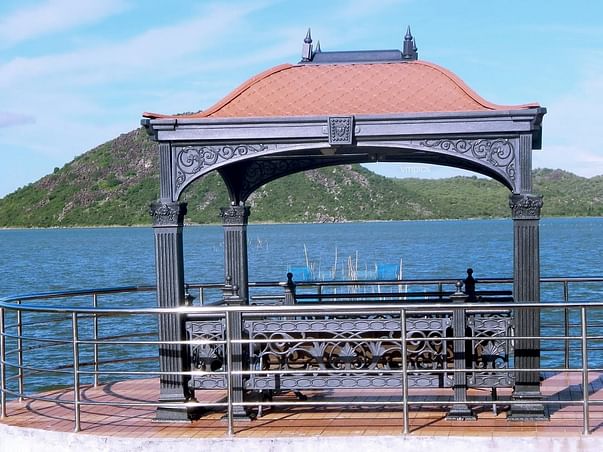 Chilika lake is a brackish water lagoon, of Odisha state on the east coast of India, covering an area of over 1,100 km2. It is the largest coastal lagoon in India and the second largest coastal lagoon in the world. It is the largest wintering ground for migratory birds on the Indian sub-continent. The lake is an ecosystem with large fishery resources. It sustains more than 150,000 fisherman families living in 132 villages on the shore and islands. It is a wetland of international importance, was enlisted as a Ramsar site in 1981. It was going to be dead, but  Odisha Govt’s  timely acted and new mouth was opened to connect the lake to sea. In was considered as the game changer, the most successful hydrological intervention that gave a new lease of life to the lake.As fisherman families are dependent on the lake for their living hood, the British had started primary co-operative societies to give a market linkage to the fishermen so that they could sell their products and earn a livelihood for them. But it was later found that the fishermen were in the clutches of moneylenders who were charging 20 to 30 per cent and forcing the fishermen to sell their catch at a pre-determined price.Chilika fish and prawn are free from toxic substances. The lagoon is a good example of restoration of wet land which can pay you back. The shrimp collected by the private entrepreneurs is now exported to Japan. Chilika fish is now a brand.
It is found when the fish is caught from the lake itself, it’s pure and free from any toxic effect. Once it reaches the landing point, the fish sometimes get contaminated because of lack of awareness among the fishermen about the need for maintaining a proper hygienic place.Lakhs of migratory birds visit the lake every year. They are coming from faraway countries such as Siberia, Mongolia, China and from the greater Himalayan region. This is going to be a good tourist attraction if proper attention is given.Dolphins are major attractions and with proper care Dolphin population can be increased for a proper ecosystem balance.
The Finance Commission has stopped funding for development of Chilika lagoon.Money is a big factor. The Lakota lake in Manipur and Dal Lake in Kashmir used to get more than Rs 500 crore. Though the state government has taken a decision to extend monetary support to the core areas with just around Rs 10 crore, it is still a better managed eco-systems.
With this Fund raising programme, we would like toA digital movement to make Chilika, its tourism and fishery promotion and branding

You are sending a message to
Santoshi Behera
Go back 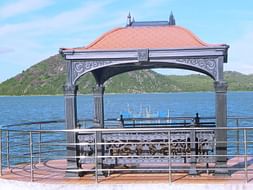 Help families dependent on Chilika for a livinghood